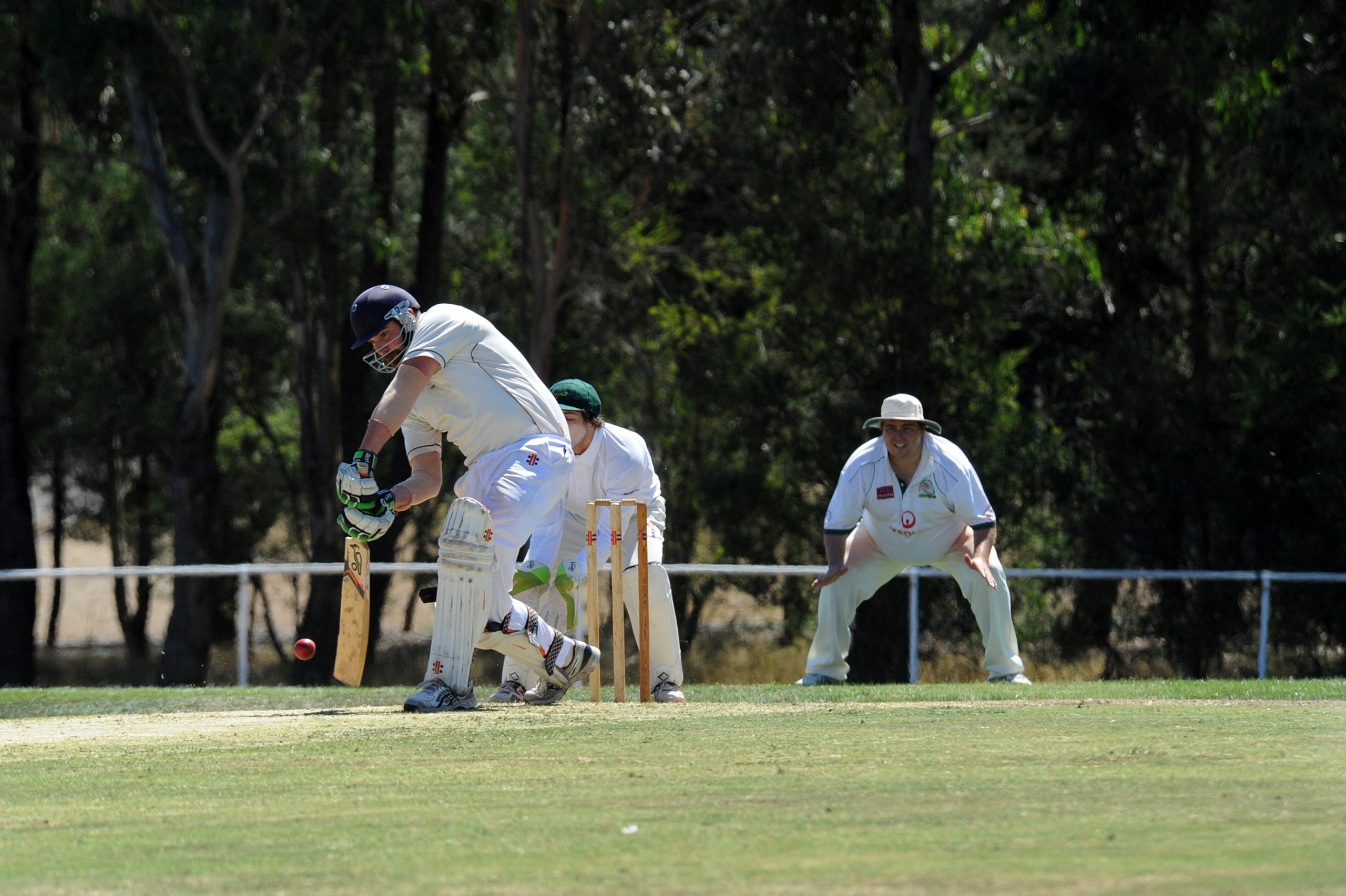 Ryan Ayres’ career-defining 153 not out and hat-trick has secured Churchill a place in this weekend’s preliminary final where the Cobras will take on their fiercest challenge yet – minor premier MTY Raiders.

The all-rounder’s feat was made more impressive by the fact he played his first game for the season in January.

Churchill’s mammoth 6/304 was always going to be too much for Toongabbie, who were dismissed for 228 at the weekend.

This weekend’s match marks the first time the two teams have faced each other in whites this season, with their previous clashes coming in one-day matches.

Making Churchill’s task even more difficult is the fact it will take on Raiders on their home turf at Yinnar Reserve.

The ledger between the two teams is even this season with one win apiece.

Their first clash came in a special Sunday fixture in November when the Cobras overpowered Raiders after knocking up 201.

Churchill’s success was underpinned in that match by contributions throughout the order.

Ex-Mirboo North opener Jesse Giardina (38) got his team off to a good start which was followed by 35 from skipper John Keighran.

But with Churchill in a precarious position at 8/144, it was the lower-order theatrics of Kurt Holt (33 not out) and Ryan Harvey (25) which set up the win.

Raiders succumbed to be all out for 123 with Michael Higgin’s 51 the only innings of note.

Round two between the two teams came on Saturday, December 16 when Raiders bowled Churchill out for 142 despite a 71 at the top of the order from Giardina.

Brad Knowles was the star of the show for Raiders with four wickets and an unbeaten 56.

Raiders have been the team to beat this season and managed to clinch the minor premiership in the final round of the season with a clinical performance against Centrals.

Both Churchill and Raiders have plenty of big hitters, with Ben Kearns, Giardina and Keighran capable of doing the damage for the Cobras.

The home team can count on the hitting of Higgins, plus the all-round skills of Knowles who is averaging 47.2 with the bat and 23 wickets.

With home ground advantage and a strong home-and-away season behind them, Raiders go into this match as favourites although Churchill has the firepower and the ability to get over the line.

Ex Students return to action this weekend refreshed after having last weekend off to take on Glengarry in a replay of last season’s grand final.

But it wasn’t enough to see off the Sharks juggernaut which chased the total five wickets down.

Their sole clash this season came all the way back in October in a two-dayer at Glengarry’s Fred King Oval which went to Ex Students.

Glengarry got themselves off to a great start in that match, dismissing the Sharks’ top five for a total of 66 runs before the visitors went on to score 229 following 51 from Michael Stockdale and 81 from Rick Battista.

The Magpies were dismissed for 169 in response despite Ben Marks’ 62.

Saturday’s match will be played on neutral ground at Traralgon’s Duncan Cameron Park.