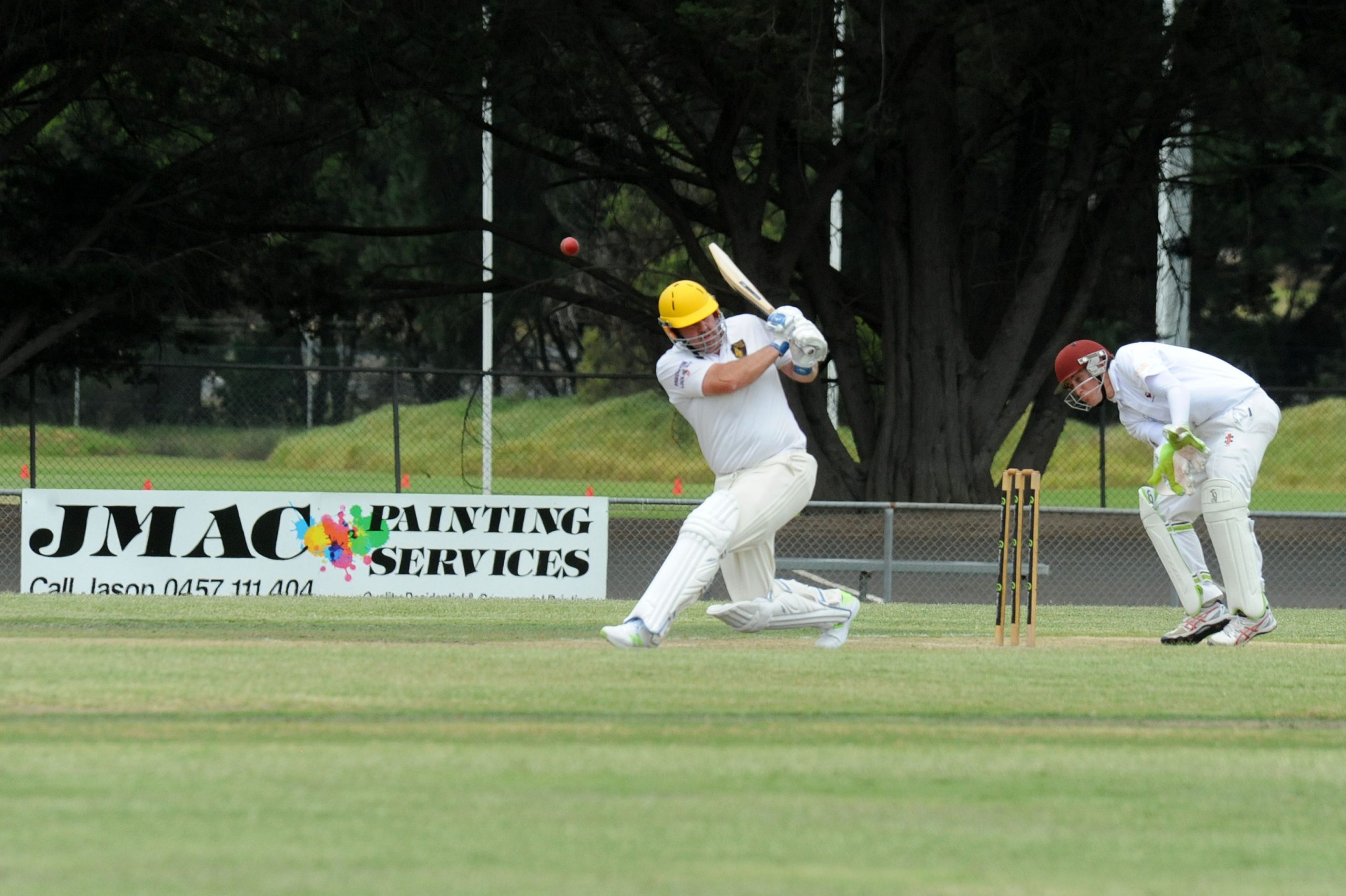 For Morwell, this weekend’s Central Gippsland Cricket Association grand final marks its first decider appearance in a decade and a chance for its first taste of premiership glory since 2002/2003.

In Mirboo North, the team’s third consecutive grand final appearance offers a shot at redemption after its capitulation to Latrobe in last season’s decider.

With both teams sharing the same nickname, 2018 will go down as the year of the Tiger no matter who wins.

Morwell has set the benchmark in the CGCA this season with its aggressive, free-flowing batting and ability to blast teams out.

Mark Cukier, skipper Robert Webber and Blake Mills have made scoring look effortless this season, helped along by strong support from the likes of Brendan Brincat, Jordan Campbell and Craig Giddens.

Webber was in imperious form in last weekend’s semi-final against Jeeralang-Boolarra, blasting a season-high 98 as his team raced to 249 from 81.1 overs.

The Morwell captain’s first season in charge has brought about a renaissance of form with the bat, scoring 563 runs at an average of almost 46.9.

He has provided an important double act with Cukier who opens the bat.

Cukier has scored 488 runs at an average of 37.5 in a season which has included two centuries – his latest coming in the final round of the home-and-away season against Trafalgar.

The return of all-rounder Mills this season after his stint playing Premier Cricket with Casey-South Melbourne has added an extra level of class to an already formidable Morwell outfit.

Blake has averaged 53 with the bat while taking 23 wickets, which complements Webber and Cukier’s efforts – with each taking 24 scalps this season.

But Morwell’s danger man with the ball this season has been Lewis Harper, who has taken 36 wickets at an average of 12.2.

Morwell are so far undefeated this season and while Mirboo North will need to be at their best to pull off the win this weekend they remain the team best equipped to cause an upset.

Brett Pedlow has found form at the right time for Mirboo North in their semi-final clash against Moe, scoring 36 and 50 not out in two hits at the weekend after missing several matches before Christmas.

But Mirboo North’s stars with bat and ball this season have been the all-round pair of Will Cheatley and Rob Phoenix.

Nobody knows the pressure of performing on the big stage better, having played in more grand finals than any other player in the competition – including Moe’s amazing streak of eight consecutive premierships between 2005/06 and 2012/13.

He tasted more premiership glory after making the move to Mirboo North, which included an amazing 125 not out in the 2013/14 to chase down Latrobe’s monster 9/290 score in last year’s final.

With the grand final to be played over Saturday and Sunday, the team that wins the toss will look to bat if the conditions are favourable.

Saturday is expected to be hot and sunny, meaning there is an advantage to be gained from keeping the opposition in the field in a bid to tire them.

Morwell go into this match undisputed favourites, but Mirboo North’s array of talent means there is every chance this match could be a thriller.

With Morwell’s second and third grade sides also playing in grand finals on Saturday, the club has a rare opportunity of pulling off a clean sweep.