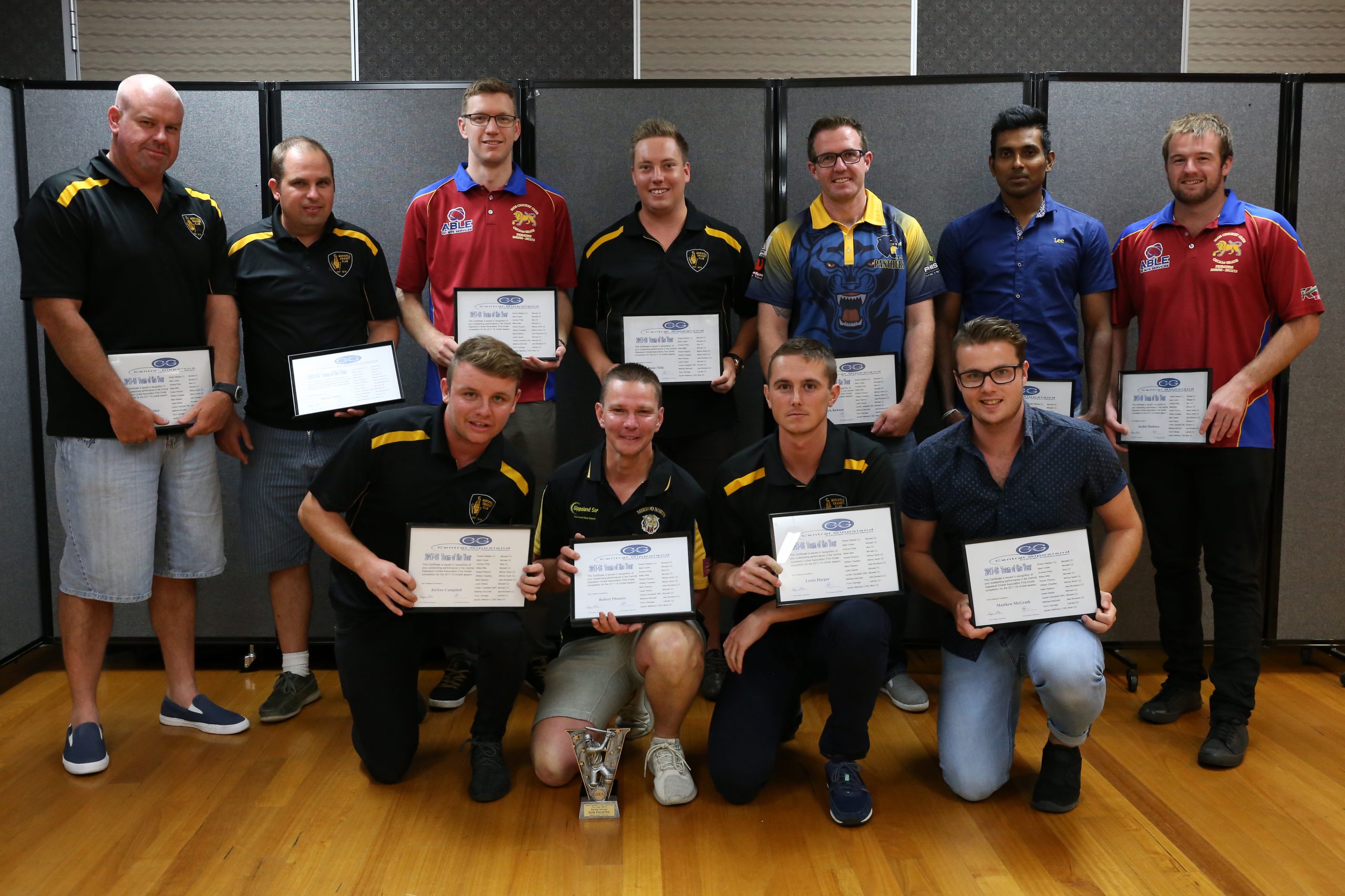 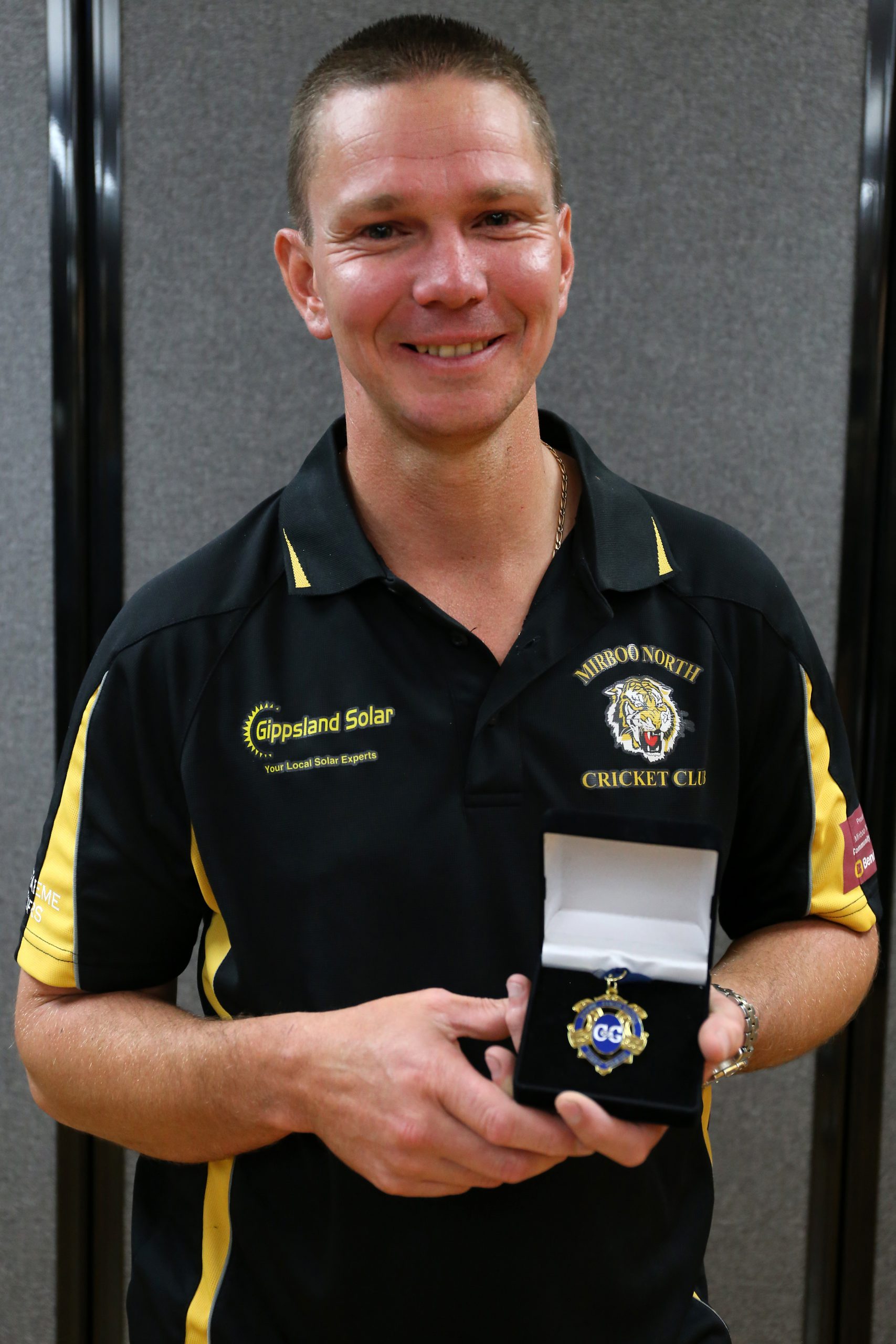 The prolific scorer’s best knock for the season came in round one against Latrobe which was also at his mercy in round six when he took six wickets.

Phoenix put in his best bowling performance in last weekend’s grand final loss to Morwell when he did the bulk of the heavy lifting and bagged six.

He made four half centuries throughout the year and after making 47 not out against Morwell in round three he was bumped up the order and opened the batting.

Phoenix, who has played in 11 premierships and captained seven, was humbled by his fourth best and fairest win.

“It means a fair bit. I’ve been at the club for a fair bit and played a few years,” he said.

Phoenix was also a walk-up start for the CGCA 2017/18 team of the year and was named in the side alongside teammate and all-rounder Will Cheatley.

Moe’s Andrew Philip and Jayden Mathison also earned caps along with Jeeralang-Boolarra’s Mark Rawson and Matt McGrath while Latrobe’s Tyrone Gamage rounded out the 2017/18 team of the year.