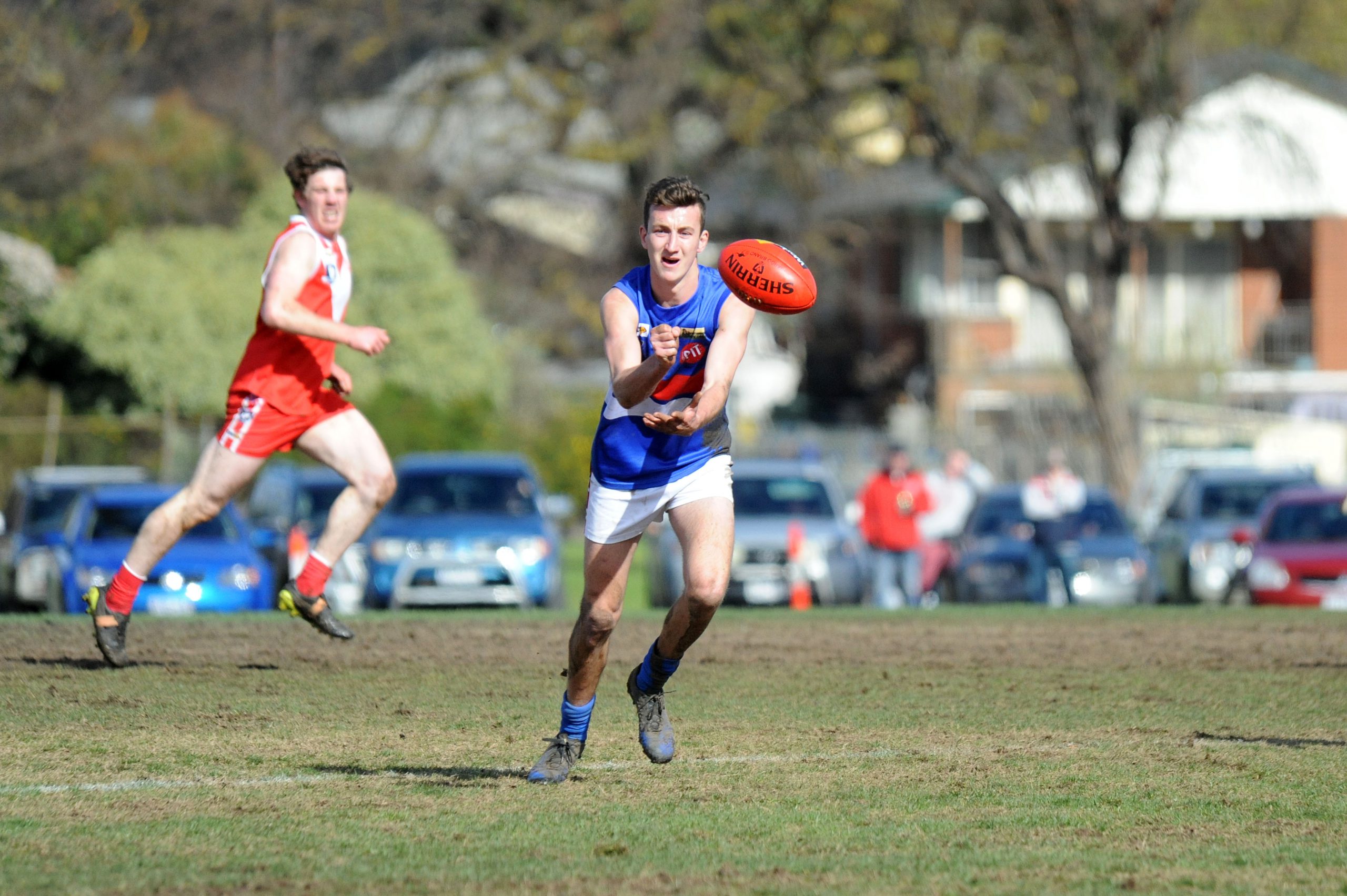 Round one action continues in the North Gippsland Football League this weekend when Glengarry and Traralgon Tyers United meet on Saturday at Glengarry Recreation Reserve from 2pm.

Glengarry finished seventh in season 2017 and managed six wins and with a youthful side taking to the park this year, the Magpies will be reliant on a handful of more senior players to lead from the front.

Clubman Drew McGrath comes back to the Pies in a playing-coach capacity and will be supported on the frontline by new recruit Hayden Britten, who joins from Morwell in the Gippsland League.

Chris Wangman will also be a pillar of strength for Glengarry up forward after taking out the club’s leading goal kicker and best and fairest awards last year.

For TTU, Michael Duncan takes over the reins after coming across from Morwell and has high hopes for the Bombers in 2018, who he believes have “some of the most talented footballers” in the competition.

Recruits Billy Morrison (Ferntree Gully), Adam Bailey (Yallourn Yallourn North) and Jack Brown (Morwell) have all been earmarked as front-runners for the Bombers.

When the sides last met in round 15 in season 2017, TTU trailed at every break before a final-quarter barrage helped them overcome a 19-point deficit to win by 11.

Reigning champions Sale City will unfurl their 2017 premiership flag at home this weekend when they host Heyfield at Stephenson’s Park from 2pm on Saturday.

Former Adelaide Crow and dual premiership player Jacob Schuback takes over coaching from David Piasente at the kennel and will be tasked with covering the losses of leading goalkicker Matt Ferguson and 2017 league team of the year representative Brad McKay.

Despite finishing third last year, Heyfield head into round one a changed side.

Playing-coach Josh Stubbe has left the Roos to play at Boisdale-Briagolong and heads a fairly long list of key losses that includes leading goalkicker Jesse Jackway, best and fairest Michael Coleman and Nic and Mitch Dowse.

Heyfield were no match for Sale City when the two played off in last year’s preliminary final and went down by 39 points.

With some key personnel missing, the Roos will have their work cut out for them against the defending premier this weekend.

Cowwarr hosts Gormandale to round out the split round action this weekend with a special Saturday night fixture to be played under lights at Traralgon Recreation Reserve from 6.15pm.

The Saints finished just outside the top five last year and will be pushing for a finals berth under third-year coach Brett McMaster.

New signings Dale Murphy from Yallourn Yallourn North and Traralgon’s Jordan Bourke are expected to fill a void for the Saints after the departure of leading goal kicker Brad McBride to Yinnar.

Gormandale have undergone a massive makeover in the off-season and welcome a host of new faces to the Tiger den.

Among them is Mid Gippsland leading goal kicker Chase Saunders who comes in from Boolarra and is sure to provide some much-needed scoreboard firepower.

A number of Gippsland league imports will also lead from the front for the Tigers, including Jack Bishop, Mitch Jones and Troy Forrest.

In his second year as coach, Steve Hazelman said the Gormandale side fronting for 2018 was completely different to the one that finished bottom of the table in 2017 and lost to Cowwarr by 90 points in round 10.

He cited improvements in fitness, organisation and behind the scenes at the committee level as key in the Tigers’ burgeoning prospects this year.