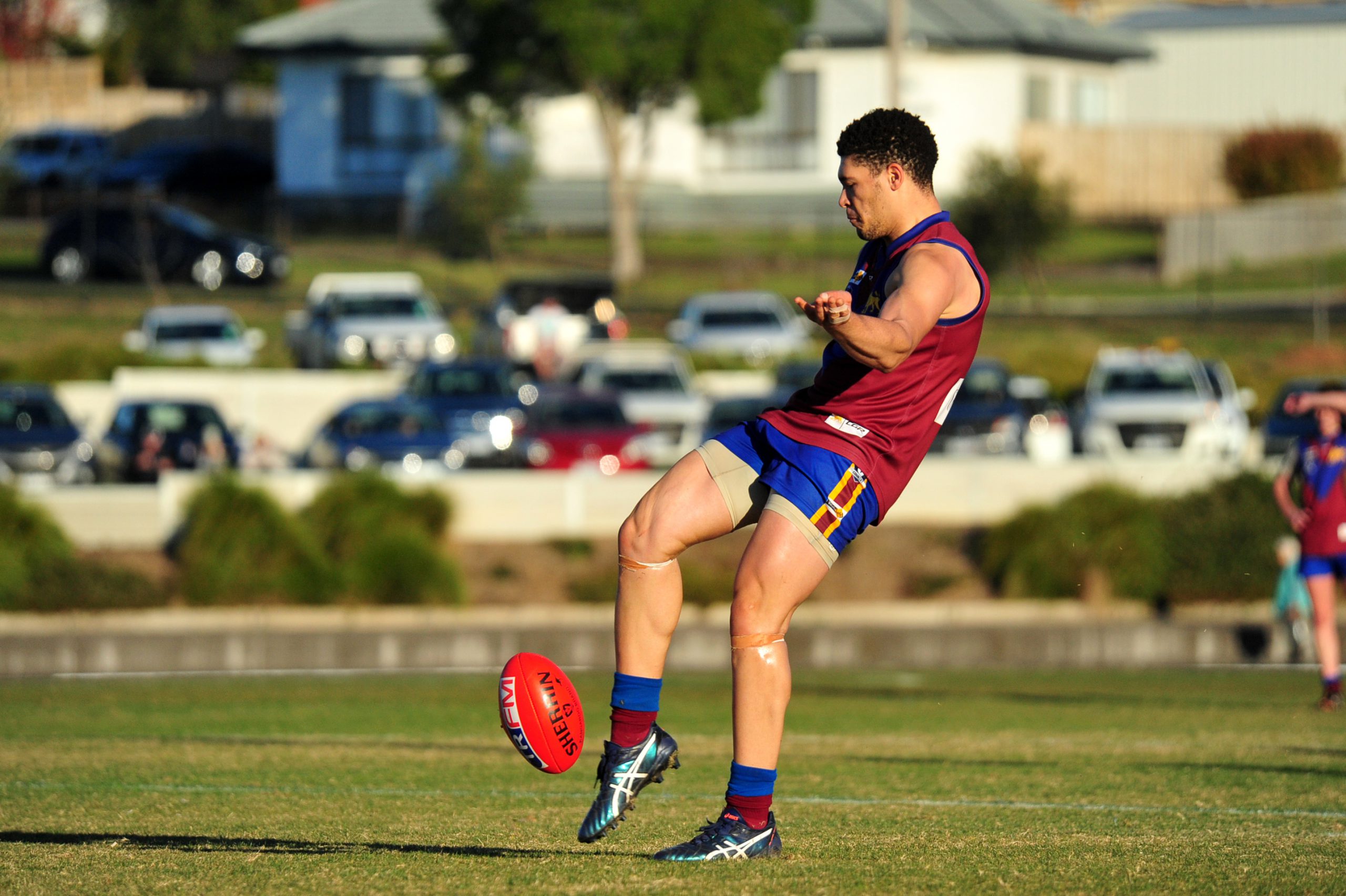 The second half of the split opening round in the Gippsland Football League tips off on Saturday with Moe playing host to Drouin.

The Lions are sure to prove a tough task first up for the Hawks who finished 2017 winless.

Moe will be out to atone for their 55-point semi-final loss to Maffra last year and have plenty of fresh faces to call on this weekend.

Playing-coach James Blaser, who won the 2017 Trood Award and Rodda Medal in a three-way tie, will be ably assisted by a number of young guns including James Di Virgilio and 2017 best and fairest Tyson Biffin.

For Drouin, Jordan Kingi has taken over at the helm and the only way is up.

Ex-VFL player Eddie Morris comes to the Hawks from Casey and is a huge coup as a dependable midfielder.

Kingi said the Hawks would be an improved side in 2018 with fitness, physicality and fluid ball movement in focus ahead of round one.

When the sides met in round four of last season the match was a veritable write-off for Drouin as they managed just two majors in a 122-point drubbing.

The Hawks emerged a force reborn in the round 13 fixture and led at every change before relinquishing a 31-point lead at the final break to lose by eight points.

Saturday’s game kicks off from 2.20pm at Moe Recreation Reserve.

Bairnsdale will look to open its 2018 season account in style in a twilight clash with Traralgon on Saturday afternoon from 5pm at Bairnsdale Recreation Reserve.

The Redlegs will be buoyed by the return of VFL veteran Nick Sing, who will don the navy blue and red this year when not playing for Williamstown.

Ethan East and Shaun Wyatt also bring VFL experience to the side with both committing to full-time duties.

Incoming Bairnsdale coach Darren Martin thinks his new side was not far off playing finals last year and is confident in a more cohesive on-field outfit but Traralgon presents a tough task this week.

Connor Ambler returns to the Maroons after a stint with Casey in the VFL and will bolster the side’s midfield stocks along with Neerim-Neerim South recruit Kody Wilson.

Traralgon was indomitable when they hosted Bairnsdale in round 16 and kicked 14 goals on their way to a 70-point win.

Runner-up Maffra will be hungry to avenge their agonising one-point loss to Leongatha in last year’s grand final when they travel to take on Sale on Sunday at 2.20pm.

The Eagles retained the majority of the firepower that led them to the final dance in 2017 with the exception of ruckman Brett Connolly.

They present a daunting prospect for Sale with the added weaponry of returning clubman Michael Coleman.

Sale are also boosted with the addition of twins Mitch and Nic Dowse, who come into the side from Heyfield and were members of the side’s 2012 premiership team.

Sale City premiership player Brad McKay is another big in for the Magpies off the back of the Bulldogs’ 2017 flag win in the North Gippsland league.

The home side will again look to skipper Kane Martin to lead from the front in season 2018.

Sale will have their work cut out for them on Sunday but appear a markedly improved side on paper ahead of season 2018.