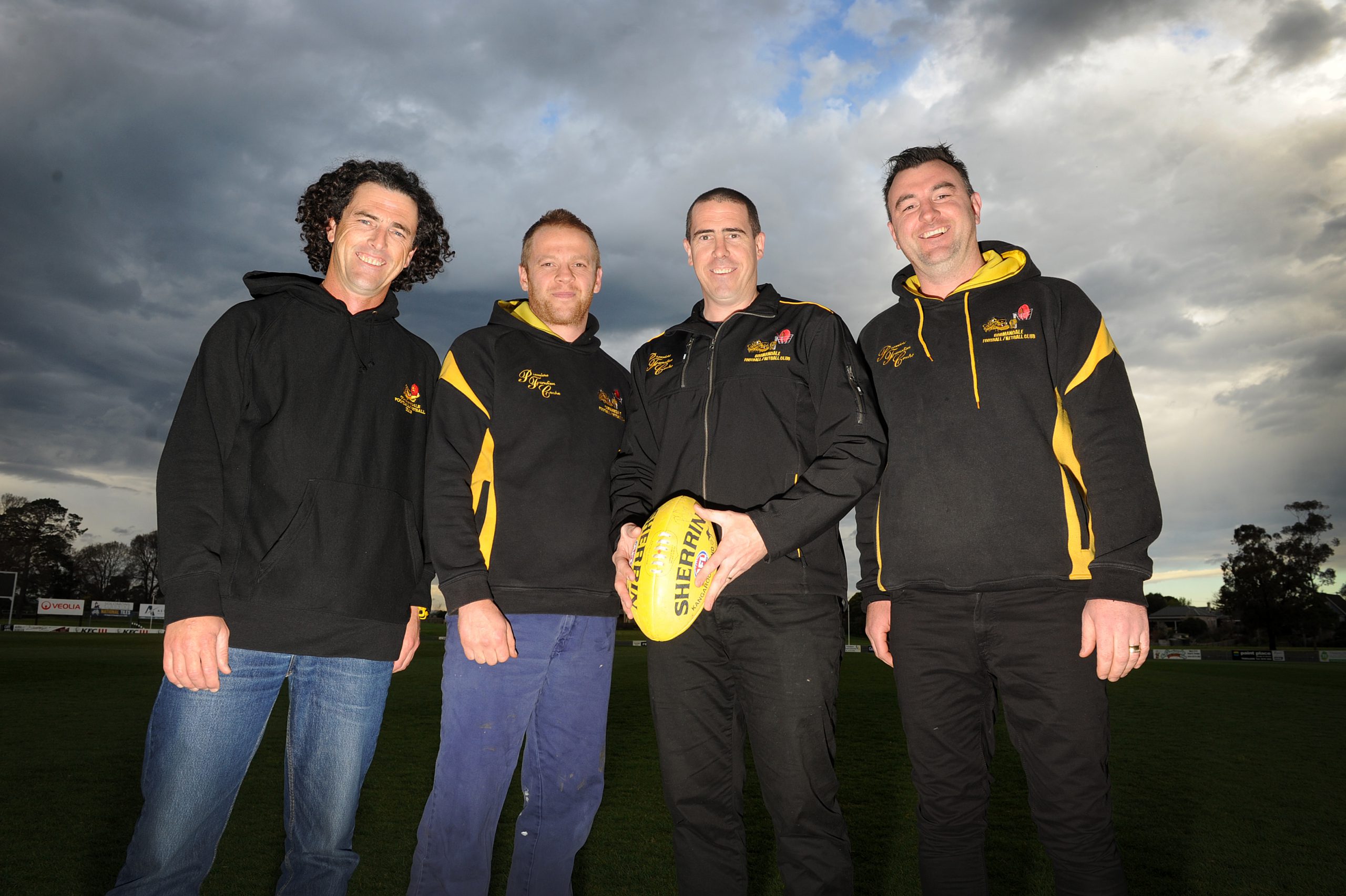 Gormandale has unveiled its new coaching line up for next season and their head coach – a former middleweight boxer – has fitness and training in his sight to lift the Tigers’ on-field performance.

The father-of-one joined the Tigers this year and brings to the club a vast portfolio of local football experience having played in two premierships for Traralgon in the Gippsland League and being Hazelman’s “right-hand man” at Gormandale this season.

The Victorian title middleweight champion will be joined by reserves coach Boyd Hegarty and thirds coach Michael Walton in what the club’s president, Wayne Henry, has described as a new era for the Tigers.

“For next year we’ve already organised the three coaches for the football and we’ve got one to go on the netball side of things,” Henry said.

“Jarrod has finished calling most of the guys in the club – he had probably only a couple of older guys say they are going to hang the boots up.”

Supporters of North Gippsland’s senior competition will know all too well that Gormandale was plagued with injury troubles this season – so bad its senior side had a full list for only one game this year.

“There was one game, half a game, through the year against the top side where we had our full side in,” Henry said.

“They said we were one of the best sides they played this year and now they’re playing off in a grand final so we know our best is there so trying to stop injuries is a massive focus.

Gormandale finished the season in eighth place with four wins from 18 starts.

While injury impacted the club’s on-field performance, Zuehlke said his focus would be on improving the side’s strength and conditioning.

“The greatest thing about me talking to the playing group – both the seniors and the reserves over the last few weeks – is every single one of them has spoken about how our fitness wasn’t enough this year,” Zuehlke said.

“They said training wasn’t long enough, it wasn’t hard enough which is nothing against Steven [Hazelman], but everyone wanted to voice them throughout the year and that’s what we’ll be changing next year.

“With my boxing background I’ve gathered a lot of contact through the years with contacts in other sports and fitness … I’ve learnt a lot and I’ll be incorporating that into the footy club next year as well.”