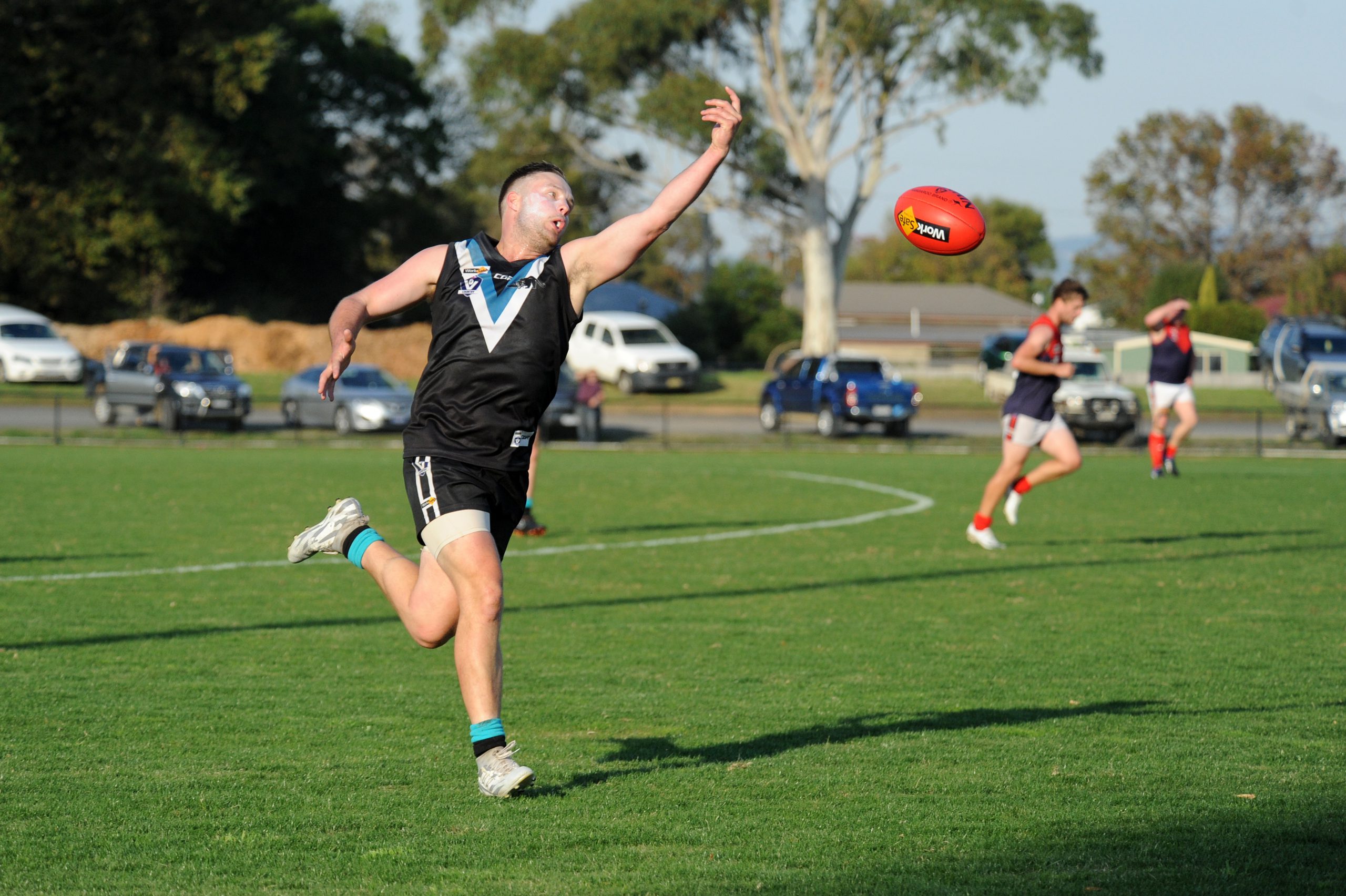 In a statement, the club confirmed its members had, “with a heavy heart and some sadness”, voted in favour of the recommendation.

“This report of recommendation has caught many by surprise, especially with the time frame for response,” the statement reads.

“It may seem that the decision by YNFC has been hastily made, however, in this case a move to the EDFL has been discussed and debated for several years.”

The club also confirmed it had been considering a move to the EDFL prior to the release of AFL Gippsland’s draft recommendations.

“The statistics released in the report has only reinforced what most of the club has been thinking for some time, and with the overwhelming majority in favour of a move to the EDFL, the club will push on and apply for a move even if the whole recommendation report fails,” it said.