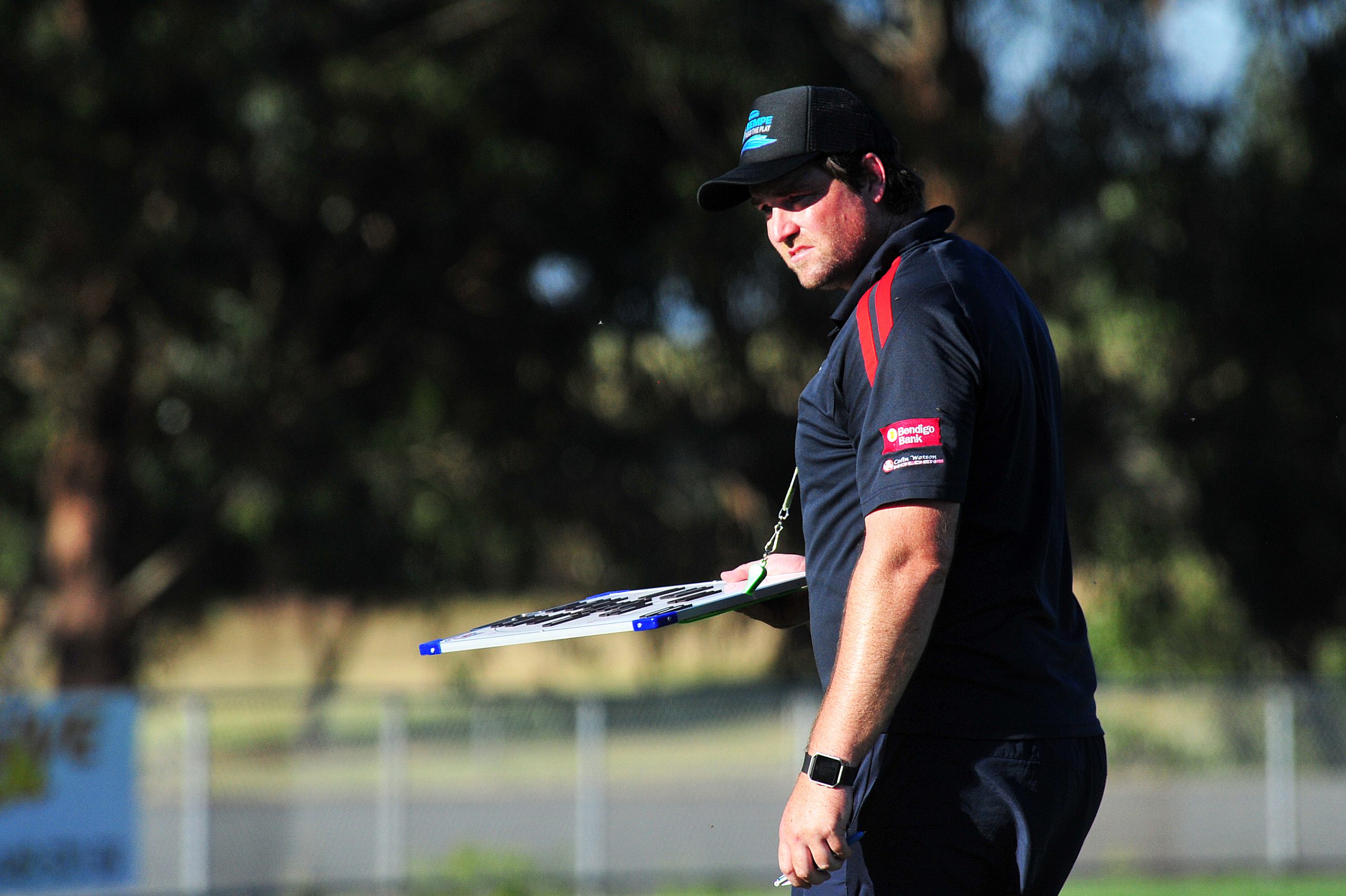 The name Leigh Brown resonates with most footballing families across the region.

Brown, 36, has given a start to some of the region’s most talented modern-day footballers – Ben Ainsworth drafted fourth in the 2016 draft to Gold Coast, Tom Papley (Sydney), Josh Dunkley (Western Bulldogs) and Sam Skinner (Brisbane) – to name a few.

News that Brown had resigned as Gippsland Power’s head coach last week would have left many players, and their parents, reminiscing about the opportunities they had been given during his five-year tenure.

The decision to leave the club was perhaps made easier by the fact the former Heyfield prodigy will take up a role with AFL Victoria as its country coaching director, and academy Victoria country coach.

“I’ve been here five years and I have a really good relationship with our players and their families, our staff and people right across our region,” Brown told The Express.

“I think I’ve been able to improve each and every year, add to our program and make it consistently better for our players over that time.”

The former North Melbourne, Adelaide and Collingwood utility played 246 games with the three clubs over an 11-year period before retiring and taking up a forward-line coaching role with the Demons in 2011.

“I’d been coaching for five years at that point so it was an exciting opportunity to come back and coach a team I played in as a kid and coach under Peter Francis,” Brown said.

“The development we see in the players, and to see them go on and play AFL or VFL or even at their local clubs has been rewarding.”

“A lot of people judge us on pure draft picks but we’re trying to make footy better for our kids here in Gippsland and I think we’ve done that.”

Gippsland Power talent manager Peter Francis praised Brown and his commitment to the club – both as a footballer and a player.

“Leigh’s done a magnificent job over the last five years and it was always a goal of mine to get one of the boys to come back and coach Gippsland Power at some stage,” Francis said.

“He came through our program in 1998/99 as an under 16s player, he played in the under 18s as a 16 and 17-year-old, and he was a terrific player – he played every game except for the national champions with Vic Country which was incredible.

“He played as a 17-year-old and captained our club, won our best and fairest and was drafted at number five to Fremantle in the AFL national draft.”

Francis said Brown had done an enormous amount of work since re-joining the club by developing the boys both on and off the field.

Brown’s new role will require him to work with six TAC Cup regional teams in a mentorship capacity.