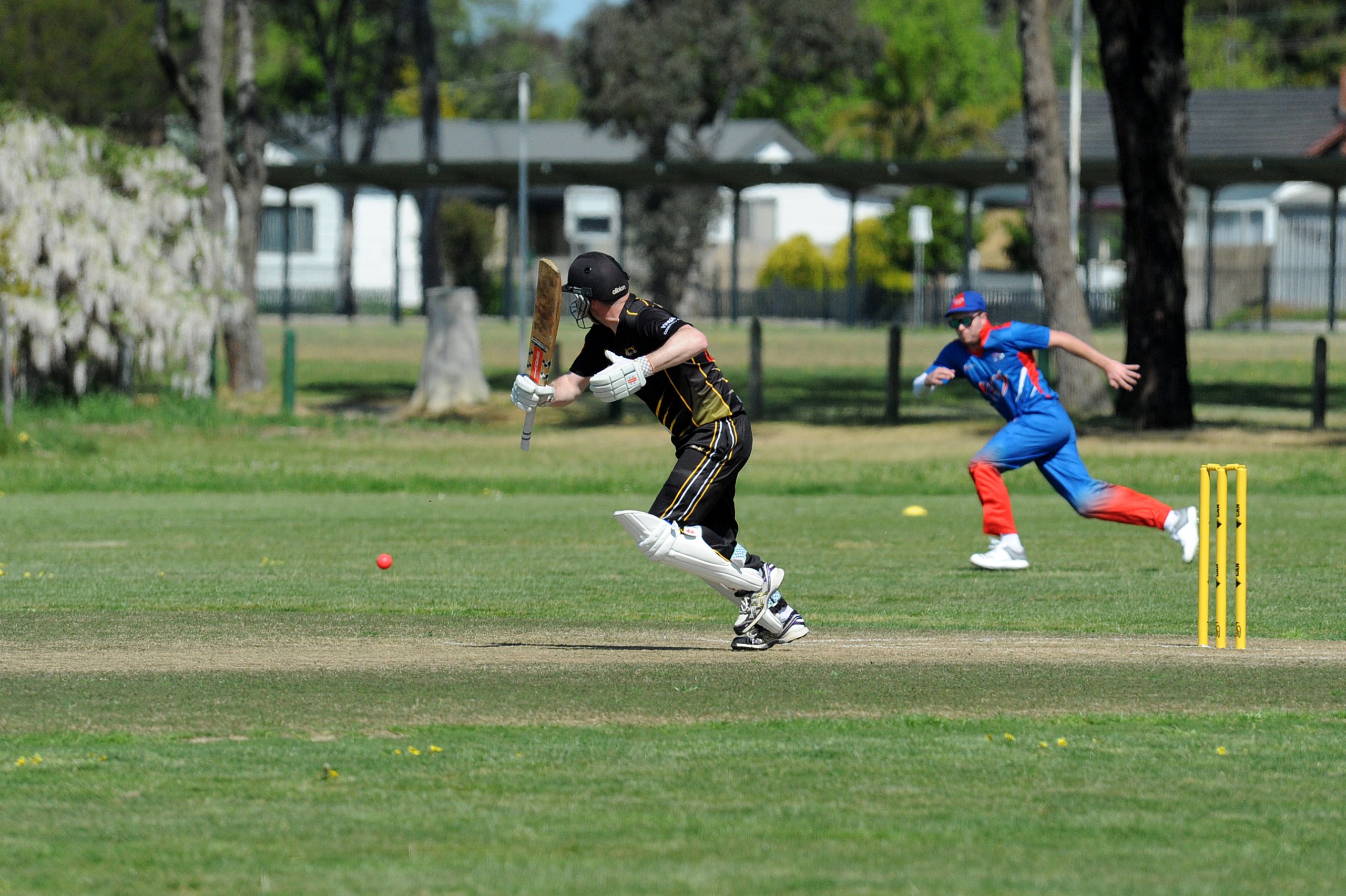 A battle of the Tigers headlines round five action in the LVDCL’s top flight competition this weekend as defending premiers Morwell take on Mirboo North.

Morwell slipped up at the hands of MTY Raiders in round four, as Yinnar’s Chris Stanlake’s and Michael Higgins ran rampant with an opening stand of 193 to lead their side to victory.

Veteran Mark Cukier will be key to Morwell’s search for a return to the winner’s list this weekend.

Cukier has racked up 134 runs so far this season but needs support from the top order to make more big scores.

Mirboo North suffered a similar fate in their round four fixture and found themselves at the mercy of Churchill stalwart and skipper John Keighran who made a stunning 125 in his side’s emphatic win.

When the sides met, Morwell put on 130 to set the tone in round two’s Twenty20 clash, led by Mark Cukier’s 40.

Morwell and Mirboo North will play on Saturday at Morwell Recreation Reserve from 11.30am.

On the back of resounding wins in round four, MTY Raiders and CATS will play off in what is shaping as a must-see clash this weekend.

CATS find themselves at the top of the LVDCL Premier A grade ladder with round three’s washout draw the only mark against them.

Raiders are a game behind in second, and with the opening pair of Chris Stanlake and Michael Higgins in ominous form, are on track to even the ledger after round two’s T20 loss to CATS.

Captain Ben Julin made a handy half-century in that game while Jamie Cochrane made 41, and Stanlake was again a linchpin for Yinnar with 62 but was the only batsman to make it past 26.

Matt Van Loom had taken six wickets for Raiders in just two outings, while Rory Hare has also taken six, including 3/9 to sit at the top of the competition leader board.

MTY Raiders and CATS will play on Saturday at Yinnar Recreation Reserve from 11.30am.

Skipper Andrew Philip was the only player to make it past 12 runs and finished with 36, and will be in dire need of some more support this weekend if the Lions are to push Churchill.

Cobras captain John Keighran has amassed 176 runs, including a stunning 125 against Mirboo North at the weekend, but has also been going it alone at the top.

Brendan Mason (53 runs) and Matt Harvey (50 runs) have been of some support while Ross Whelpdale has been the main source of fire in attack and has taken five wickets and Ryan Harvey four.

When the sides met in round two, Churchill finished at 5/104 after batting first and were overrun in the final over as the Lions reach the total with one ball to spare.

Philip was again the main play-maker and finished with a game high 41.

Moe and Churchill will play on Saturday at Ted Summerton Reserve from 11.30am.