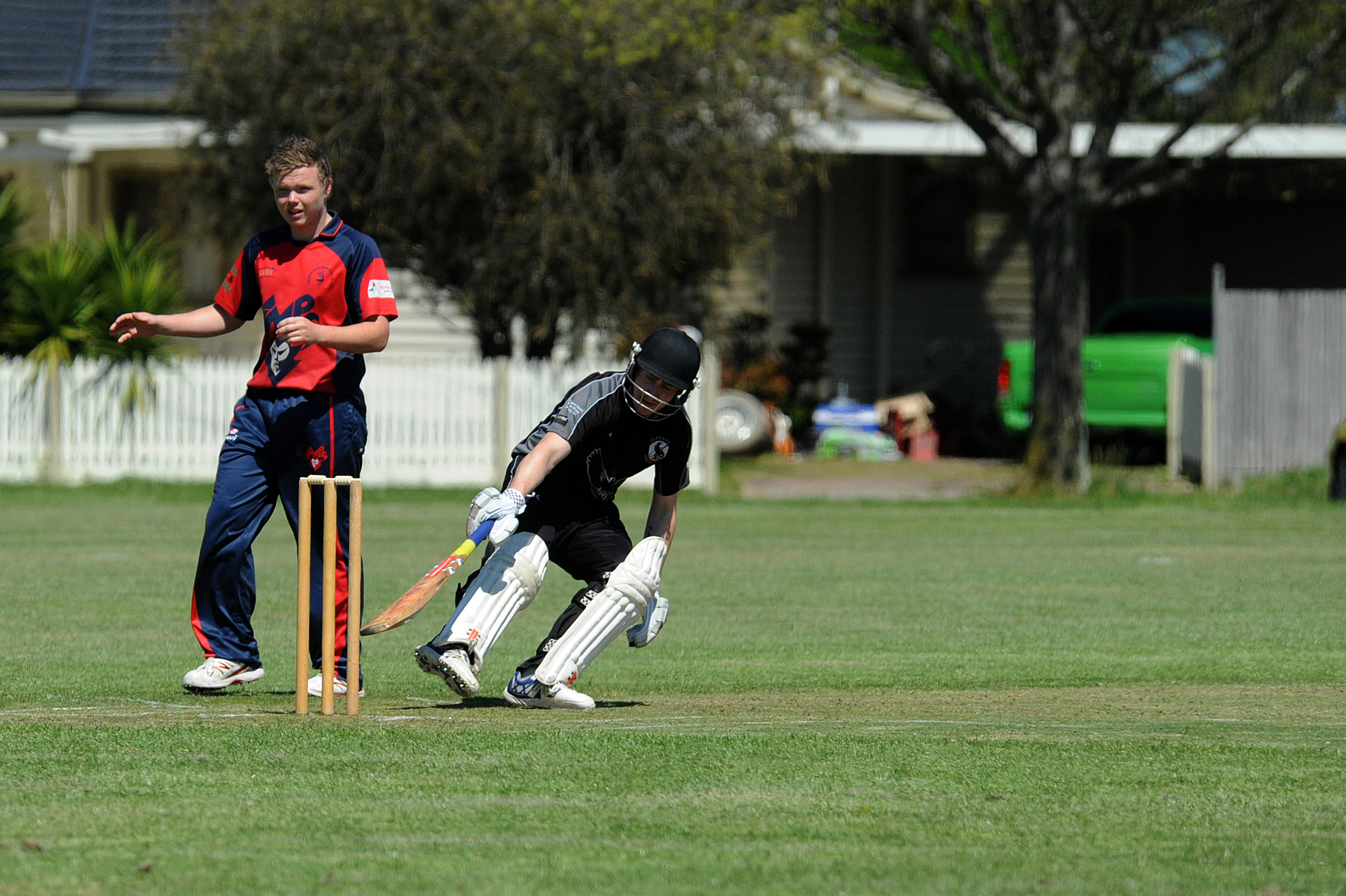 The TDCA will again play two rounds of cricket on one day across multiple venues in a round five and six super Saturday this weekend.

Ex Students take on Rovers at 9.30am and Gormandale at 12.40pm at the Traralgon Recreation Reserve.

The Sharks are firing and will be looking to shore up a Twenty20 final spot this weekend.

The big names like Lee Stockdale and Jackson McMahon are starting to play their way into some form but Rick Battista is the man on fire with 122 runs to his name this season.

Adam Jaensch is also adding some lower order X factor while the bowling attack is well balanced and causing problems for opposition teams.

Glengarry take on Toongabbie at 9:30am at LVBS Oval and Gormandale at 3:50pm at Traralgon Recreation Reserve.

The Magpies will be in the same boat as Ex Students as they look to shore up their finals’ spot but standing in their way are Toongabbie and Gormandale.

The usual suspects in Frank Marks and Cam Graham have been good for Glengarry this year but the surprise has been new recruit Brandon Mayberry, who has added all-round depth to the side.

Mayberry is averaging 27 with the bat and is also leading the wickets for the Magpies.

Gormandale take on Ex Students at 12:40pm and Glengarry at 3:50pm at the Traralgon Recreation Reserve.

One of the most talked about teams in the TDCA is improving as the weeks pass and the inclusion of Bohdi Walker has only bolstered the side.

Adrian Burgiel is the obvious standout so far this season with 222 runs already to his name but he isn’t doing it all alone with Conner Little and Jefferson Daniel also in great form with the bat.

The spin of Luke Henderson will be incredibly important in both matches on the weekend and after claiming four wickets last week, the big Tiger is on the prowl.

Toongabbie take on Glengarry at 9:30am and Imperials at 12:40pm at LVBS Oval.

The Rams had a dominant win in their opening one-day match last weekend and will look to continue that form this Saturday.

Rob Wheildon and Brandon Krieger will again play a pivotal role late in this week’s games as they combined last week to take the last seven wickets for just 11 runs.

New recruit Connor Hughes is leading the runs for his new club but his patience will certainly be tested on the sometimes tricky LVBS Oval wicket.

Imperials take on Toongabbie at 12:40pm and Rovers at 3:50pm at LVBS Oval.

Imperials will enjoy playing at home this weekend but will need to be switched on to get their first win for the year.

Mitch Bulmer and Joel Randall are combining well with the new ball at the moment, and if they can snare some early wickets again, it might just sway the games Imps’ way.

Rovers take on Ex Students at 9:30am at the Traralgon Recreation Reserve and Imperials at 3:50pm at LVBS Oval.

Rovers will be looking to forget last Saturday’s collapse and focus on their top order which is in good touch.

The Williams brothers, along with Hayden Willaton, have more than 50 runs each so far this season.

It will be a tough game against Ex Students but Rovers will head into the clash against Imperials with confidence after beating them in their last three outings.