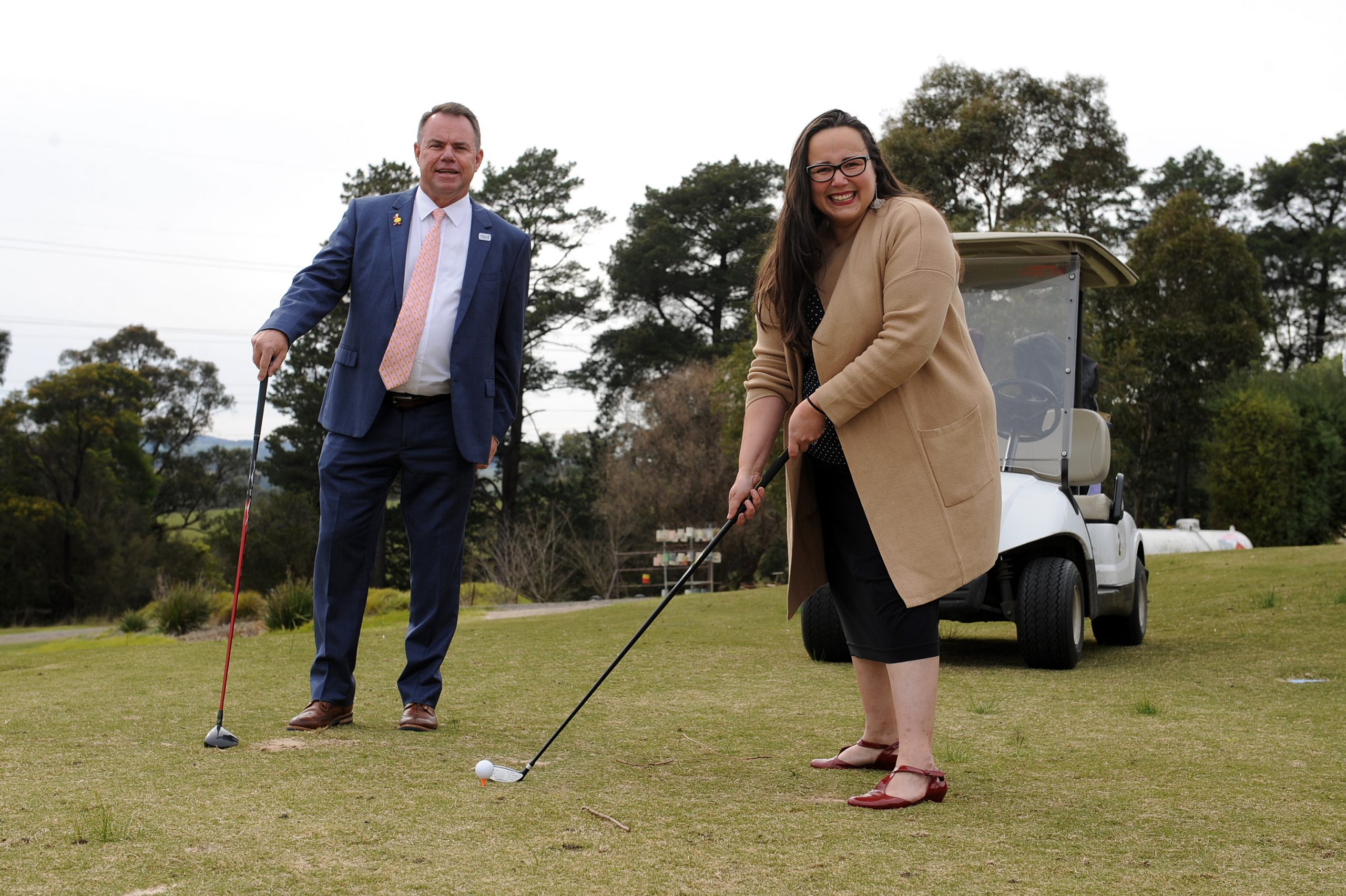 The state government will upgrade the Moe Golf Club clubhouse to make sure the club can tee off to even greater heights after it secured a second term at the weekend’s state election.

Last week Labor pledged $40,000 towards upgrading the facilities at Moe if it won the election.

Premier Daniel Andrews said the government was committed to ensuring golf continued to attract people to the game.

More than 300,000 Victorians play golf at more than 350 courses across the state and Minister for Sport John Eren said funds such as those awarded to Moe would “[help] maintain our status as Victoria’s home of golf”.

The state government will also provide $2 million in grants for minor upgrades and equipment to golf clubs across the state, with a number of priority projects earmarked for immediate funding.