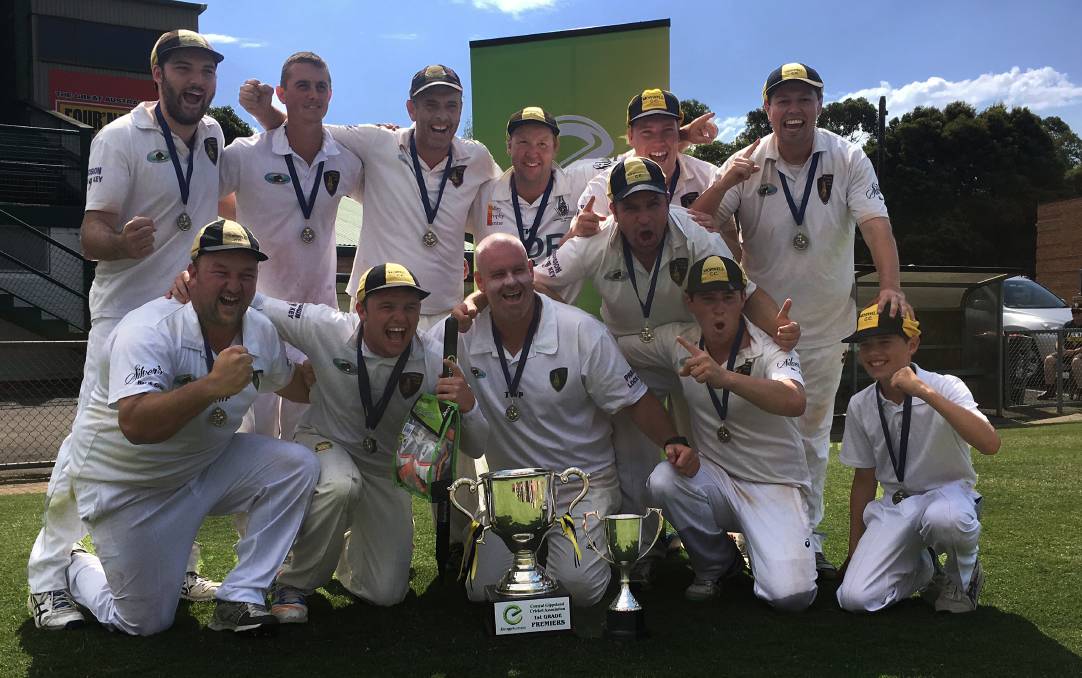 Two of the best cricket sides in Gippsland will go head-to-head in the Kookaburra Cup on Sunday with a state-wide big bash carnival berth on offer for the winner.

Local hopefuls Morwell will go into their clash with Buln Buln with a home ground advantage.

Gippsland Cricket secretary David Anderson said the Kookaburra Cup had grown in prestige since its formative days as the Premier’s Cup.

“It was played as a 50-over match until two years ago, but we now use this to determine who will represent Gippsland at the state-wide big bash competition next year.”

Sides are selected based on their previous home and away season results.

“Ever since 2004/05 it has been a single-match competition and the way we ascertain it is by looking at the previous year’s premiers,” Anderson said.

“We look at the home and away losses which allows us to rank the sides from one to seven and the top two get the chance to play for the Kookaburra Cup.”

Whichever side wins this weekend’s clash between defending CGCA premiers Morwell and reigning WDCA champions Buln Buln will progress to the state-wide carnival for the first time.

“No Gippsland team has ever made it past the first round of the state-wide big bash carnival,” Anderson said.

“But since it has been played as a Twenty20 match all clubs have really wanted to play in it.

“It is getting a bit of a reputation and it’s got a bit of history behind it, but either way this weekend it will be a first for both teams.”

The winner of the Gippsland match will lay claim to a perpetual trophy that has quite literally eluded all competitors for the last few years.

“The actual Gippsland perpetual trophy, which is in the form of almost an ice bucket, some time prior the last six years was won but has never been returned,” Anderson said.

“We don’t know who the last club to take possession of it is but I’d love to get it back.”

The Kookaburra Cup will be played between Morwell and Buln Buln on Sunday at Morwell Recreation Reserve from 1pm.