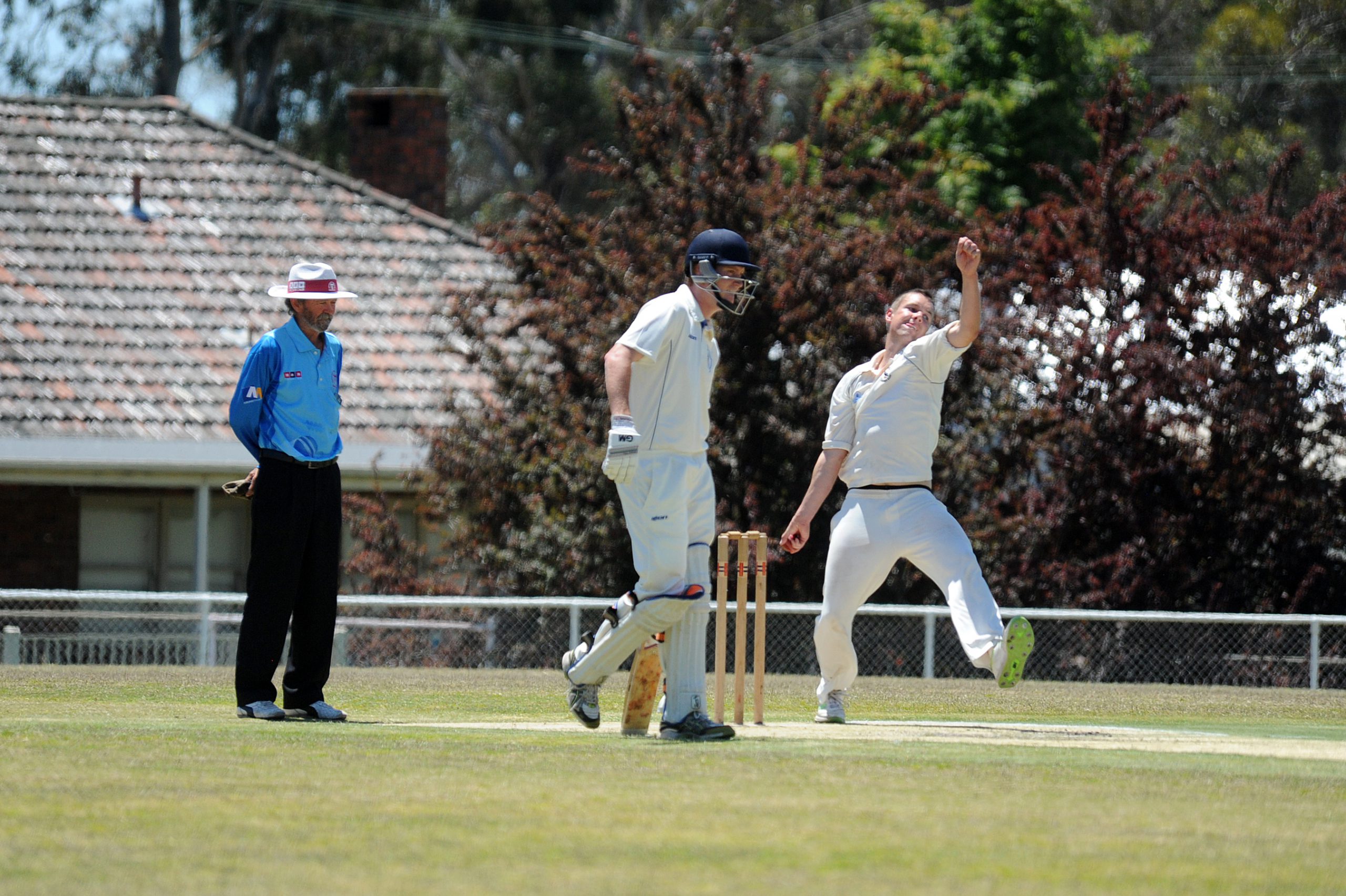 Glengarry is on track in the run chase after Rovers won the toss and elected to bat before hitting their way to 177 on day one.

A strong stand by openers Justin Little and Stefan Sbaglia got the home side off to a strong start with the pair reaching 63 before Little was run out for 23.

Sbaglia went on to top-score for his side with an impressive 52 before he was skittled by Cam Graham.

Dougal Williams chipped in with a nice 30 while Tyrone Bramwell made 16 not out.

In reply Glengarry had to face 13 overs and are in a good position at 0/35.

In the match of the round, Gormandale won the toss and sent Ex Students in to bat in a move that paid dividends as the Sharks crumbled to 5/39.

Holding the innings together was Lee Stockdale, who showed poise and class with a masterful display and innings best knock of 80 to put the Sharks back on course.

The Tiger bowlers rose to the occasion and Shaun Barbour relished his opportunities and took 4/26 from 14 overs while Adam Brady took 2/32 off 13.

With 34 overs to bat the home team got off to a very good start and reached 30 before trouble struck.

Adrian Burgiel (15) and Chris Lehner (19) both fell and suddenly the target of 122 looked a long way off.

The Sharks circled and applied pressure as Lee Stockdale took 3/19 and Jimmy Pryde and Andy Mathews both took two wickets of their own.

The Tigers finished the day 7/89 with Shaun Barbour still at the crease at 20 and Gormandale 33 runs from victory with three wickets in hand.

Toongabbie is in the box seat after an impressive outing on day one against Imperials.

Imperials won the toss and had no hesitation heading into bat on their home wicket.

Nat Campbell restored some fight and made 19 as Imperials fought hard to make 127.

Toongabbie’s new recruit Keenan Hughes was great on debut and bowled 14 overs to take 2/14 while Ben Gibbon was best with with 4/36.

In reply Toongabbie batted for 23 overs to finish at 1/38 with 89 needed to win.