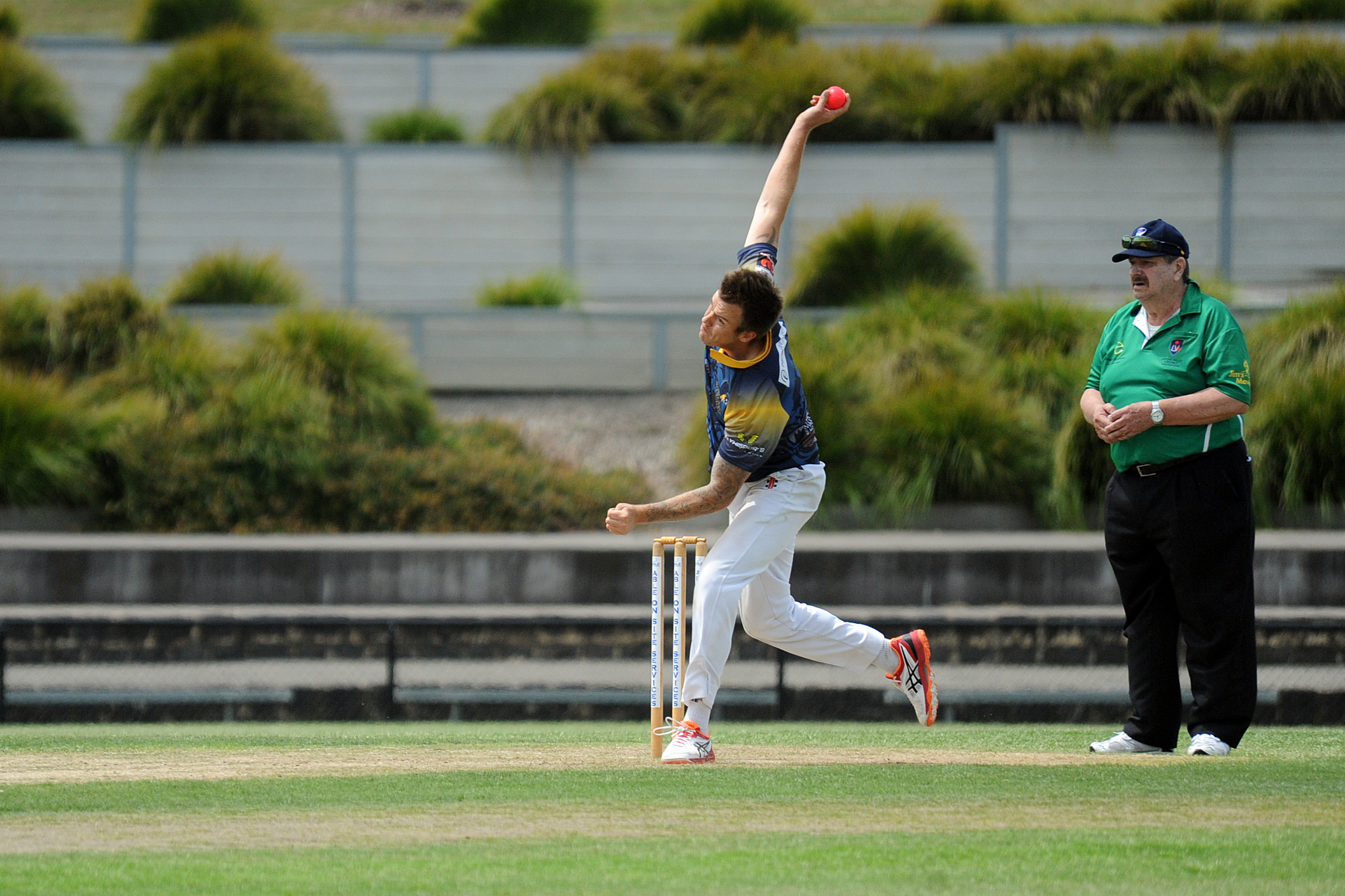 Ladder leaders Latrobe will hit the road to play Jeeralang-Boolarra this weekend as the LVDCL’s A grade competition gets underway following the Christmas break.

Latrobe fell to Centrals in their last hit out before the new year, managing 8/88 from their 20 overs before the Lions strolled to the target in the 12th over with nine wickets in hand, thanks largely to an unbeaten 56 from Ross Allen.

Jeeralang-Boolarra suffered a similar fate and were outclassed by a rampant Trafalgar attack in the run chase with five players falling for ducks.

When the sides met in round eight the Sharks set the pace with a formidable 215 before the Panthers responded in kind.

Ben Heath piled on 78 runs to get the chase going but Jeeralang-Boolarra fell 10 short.

Jeeralang-Boolarra and Latrobe will play on Saturday at Yinnar Recreation Reserve from 11.30am.

Traralgon West will head into this weekend’s round 10 clash against Trafalgar with a skip in their step after notching their first win in five years before the break.

The Eagles overcame Yallourn North in a rematch from the previous week but a decidedly more difficult task faces them in round 10.

Trafalgar took a comfortable win against Jeeralang-Boolarra in round nine with Leo Connolly’s 64 lighting the way.

Nilantha Thillekarathna starred with 58 runs for Traralgon West when they last played the Ships in round five but a stunning 65 from opener James Blaser in reply helped Trafalgar over the line.

With Rhys Holdsworth and Brodie Burgess to boot, the Ships’ order will be hard for Traralgon West to shake.

Trafalgar and Traralgon West will play on Saturday at WH Burrage Reserve from 11.30am.

Centrals will look to close in on top spot this weekend when they host Yallourn North in round 10 A grade action.

Centrals come into round 10 in ominous form after toppling ladder leaders Latrobe before the Christmas break with relative ease, reaching the target of 88 in the 12th over with nine wickets in hand.

Yallourn North hit their best form in round eight when they notched their first win of the season at the expense of Traralgon West but have threatened on many occasions prior.

Recruit Stephen Boltong leads the charge with bat in hand and has scored 204 to date while Matt Brewer has scored 168 of his own.

Centrals and Yallourn North will play on Saturday at Mirboo North Recreation Reserve from 11.30am.