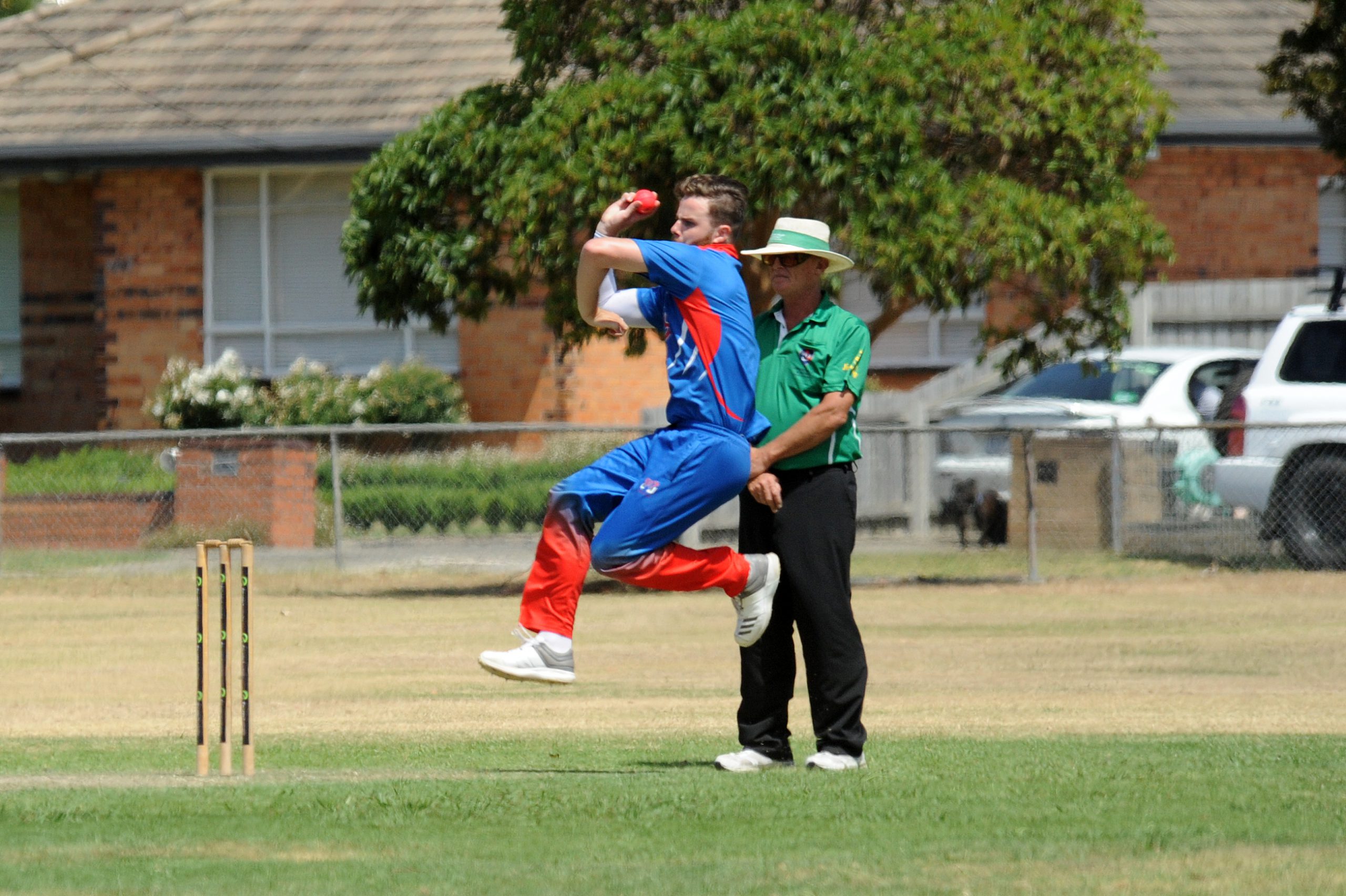 CATS and Morwell will do battle for the second week in a row on Australia Day when they face off at Traralgon South Recreation Reserve.

CATS will have the opportunity to reverse their fortunes after falling just short in the Twenty20 fixture in round 11.

A win would help CATS move into equal second spot on the LVDCL Premier A grade ladder alongside Morwell but they will need considerably more contributors than they had on Saturday.

Tinashe Panyangara was somewhat of a lone solider and opened the batting with 55 to lead CATS into a commanding position before a lower order collapse and the loss of the final three wickets for five runs.

Morwell have no shortage of weapons up their sleeve, with their first five bats – Robert Webber, Mark Cukier, Lewis Harper, Brendan Brincat and Blake Mills – all capable of making big scores.

The same five also happen to be some of the strongest in attack so CATS will need to hang tough if they are to push for the win.

CATS and Morwell will play on Saturday at Traralgon South Recreation Reserve from 11.30am.

Moe will head into this weekend’s away clash against Mirboo North with a spring in their step and eyes set on three-in-a-row.

After a poor start to the season and with just one win under their belt until round 10, the Lions have enjoyed a welcome return to form and knocked off Morwell and MTY Raiders to kick-start the new year in style.

Noah Kane (35) and captain Andrew Philip (25 not out) proved the difference for Moe at the weekend while Dilbag Singh’s outstanding haul of 4/11 was the catalyst in dismissing Raiders for just 82.

Mirboo North came agonisingly close in their round 10 encounter with ladder leaders Churchill and were denied an upset win on the last ball of the day.

A win this weekend is crucial for Mirboo North if they are to hang onto their spot in the top four while a loss could see them drop to fifth if MTY Raiders upset Churchill.

Mirboo North and Moe will play on Saturday at Mirboo North Recreation Reserve from 11.30am.

Ladder leaders Churchill escaped a scare against Mirboo North at the

weekend and will be looking to find form in the final short form match of the season against MTY Raiders on Australia Day.

The Cobras got out of jail on the final ball of the day chasing 6/100 and lacked input from usual run-scorers like Ben Kearns (duck) and John Keighran (10).

Churchill have also been reliant on Ross Whelpdale to hold up the attack this season and when he didn’t fire on Saturday Steve Warr (3/13) picked up the pieces.

Churchill and MTY Raiders will play on Saturday at George Cain Oval from 11.30am.