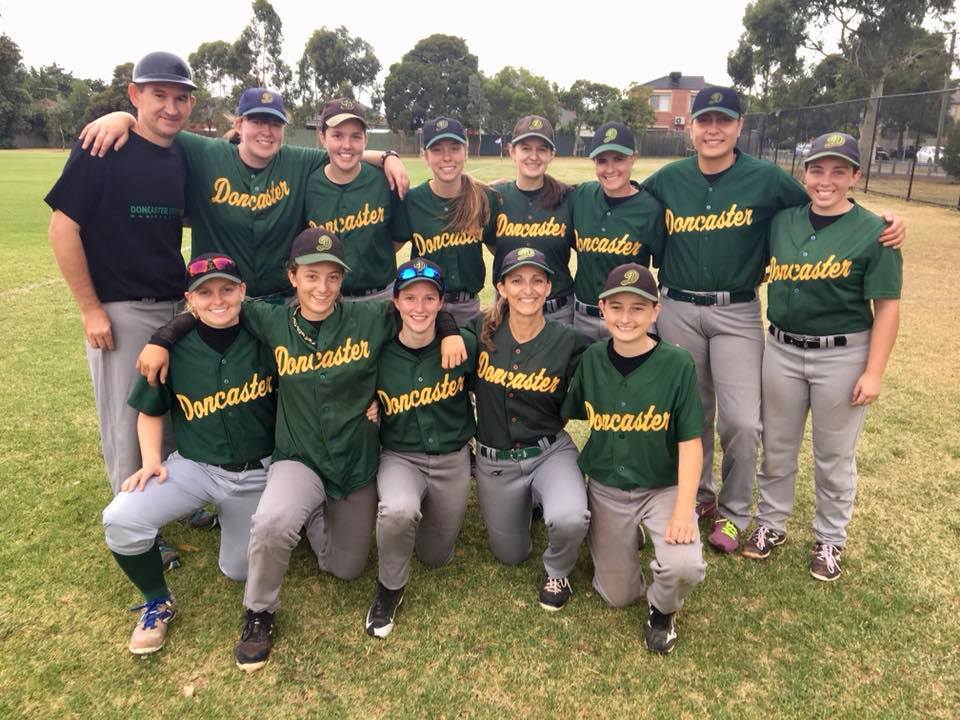 This weekend’s Victorian Summer League women’s division one game between the Springvale Big Cats and Doncaster Dragons in Morwell will feature some of the best local and international talent in the game.

Star in-fielder and longest serving Australian national team player Shae Lillywhite will play, along with two other members of the Australian team who recently took part in the 2018 Women’s Baseball World Cup in Viera, Florida.

Doncaster in-fielder Bronwyn Gell and Springvale pitcher Sinead Flanigan will join Lillywhite in the Latrobe Valley along with a number of retired national team players.

Erin Collins from Doncaster along with Jade Hough and Kellie Manzie from Springvale have all represented Australia and will add some great depth to what is shaping up to be a hard-fought game as finals approach.

Kimbrell is visiting Australia and playing both men’s and women’s baseball teams as well as with Springvale.

Both teams will also have a number of current and past Victorian women’s team players and coaches in attendance.

Outside of some international stars out in force on the day, it is an exciting time for both clubs with some young guns stealing the show in recent times.

Both clubs have developed some great young talents who are excited to showcase their skills in the Latrobe Valley.

“There has always been a link for our club with the region,” Lillywhite said.

“One of our long-term players Hannah Jackson came down from Sale 10 years ago to start her women’s baseball career with us, and we have been back a couple of times to run clinics in the area.

“We have also been lucky enough to have Nicole Garner from Sale and Rhiannon and Carly Smith from Moe Baseball Club play with us over the years.”

“This is just another opportunity for us to continue spreading the word about this great sport and it is our hope the people of Latrobe Valley come out in droves to watch the game – especially young girls who don’t know much about it and are keen to start playing baseball in the future.”

Doncaster and Springvale will play on Saturday at Toners Lane, Morwell from 2pm.