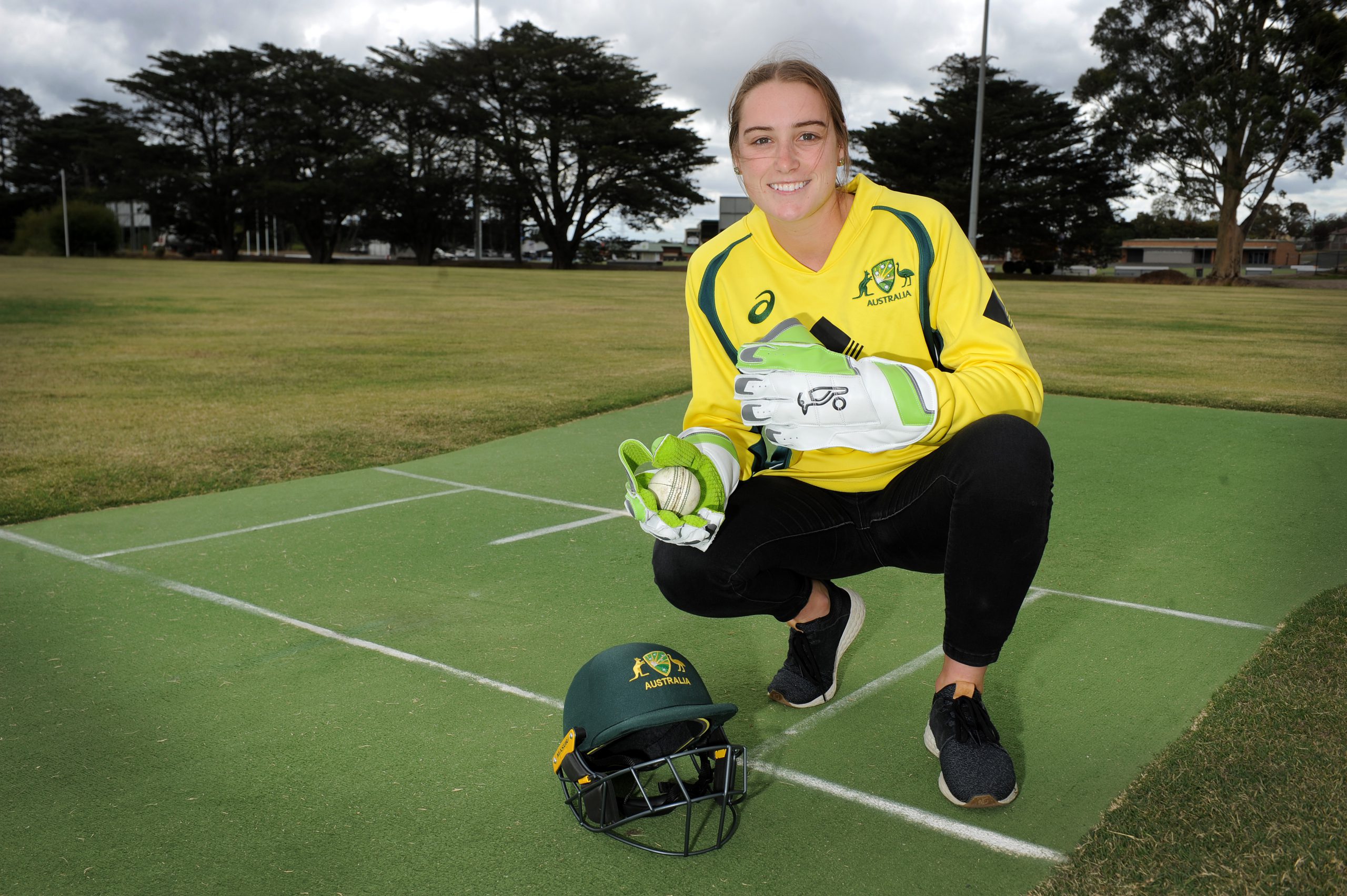 Local wicketkeeper Nicole Faltum is one step closer to her dream of playing top level cricket after being chosen to play in the Governor-General’s XI in Sydney next week.

Faltum will join some of the nation’s most promising players under the leadership of legend Alex Blackwell at Drummoyne Oval on February 28 against New Zealand in a 50-over game.

“Growing up, the team is something you always heard of,” Faltum said.

“It’s selected by the selectors of Cricket Australia. I think it’s just a big honour.”

The clash is the latest step in the upward trajectory of the 18-year-old from Moe who played for Morwell and then Trafalgar in her early years.

“It will be great to play against New Zealand and alongside some quality players who have represented Australia in the past,” she said.

“I’m looking forward to getting the gist of how an Aussie team goes about it and play alongside the next generation of stars who will be playing for Australia one day.”

Faltum will again take on Australia’s neighbours across the Tasman in March as part of the Australian under 19s team that will travel to New Zealand.

The team will play five games over two weeks.

Faltum is currently playing for Dandenong Cricket Club and contracted to Victoria and the Melbourne Stars.