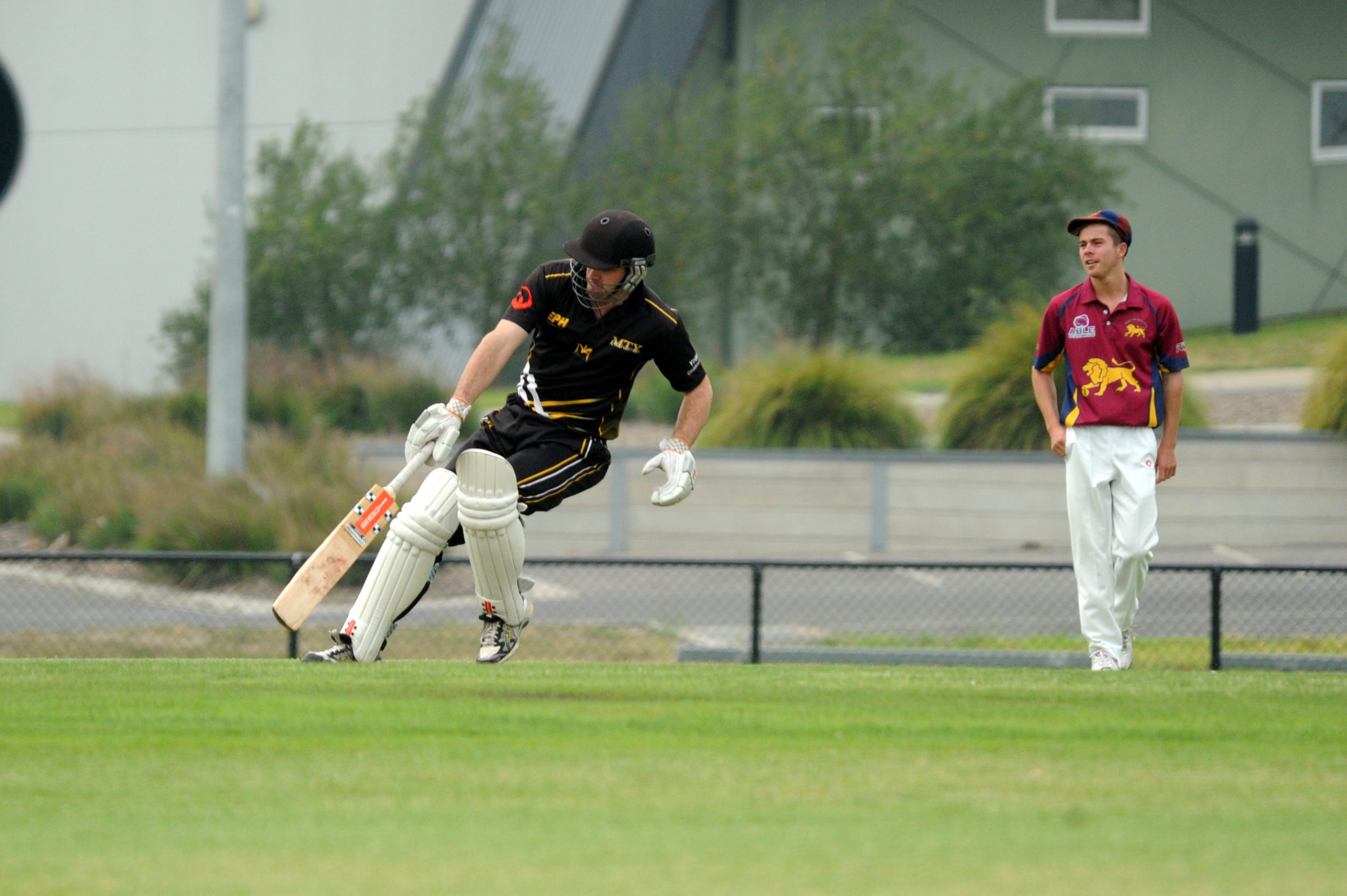 RAIDERS have snatched the all-important fourth place to earn a finals berth in a last-ditch effort in the final home and away round in the LVDCL’s Premier A grade competition at the weekend.

Moe’s fate was sealed early in the piece on Saturday as powerhouse openers Chris Stanlake and Michael Higgins put on a phenomenal 168-run first-wicket stand to lead Yinnar to victory.

Higgins went on to top-score with 84 and Stanlake finished just behind on 73 as the visitors finished at 9/263 from their 50 overs after electing to bat.

Skipper Brad Knowles was also pivotal at first drop and chipped in with a valuable 46 before the tail collapsed, losing seven wickets for 23 runs.

The top-order clinic was enough to put Raiders through unchallenged in the run chase, with Pat Spiteri’s 49 the pick of the innings as Moe were all out 136 after 38 overs.

Openers Noah Kane and Andrew Philip made 20 and 25, respectively, while Ryan Sim headlined the Lions’ attack and finished with 5/37 and Sam Price took 3/51.

Churchill have taken out the minor premiership despite being handed a defeat by Morwell in a revised one-day fixture in round 15.

The full five points weren’t enough for the Tigers to snatch first and they finished the season in second, just a single point behind.

The Cobras were off to a disastrous start at George Cain Oval, losing four wickets in the blink of an eye to be reeling at 4/19.

Webber continued on with the good form, leading the Tigers into the chase with an innings-high knock of 39 to get his side over the line in the 30th over with four wickets in hand.

Tinashe Panyangara single-handedly led CATS to victory on Saturday and quashed the finals hopes of Mirboo North in the process.

The Tigers sent the home side into bat after winning the toss in a decision that appeared to pay off in the early stages.

CATS found themselves at 3/50 before Panyangara came in and steadied with a phenomenal 115 to help his side into a commanding position at 9/236 at end of overs.

In reply, Mirboo North were all out for 198 despite standout performances from Ryan Murray (52), Rob Phoenix (38) and Jacob Blair (46).

Dale Banks finished with four wickets for Mirboo North while Panyangara also took four in an all-round man of the match performance.