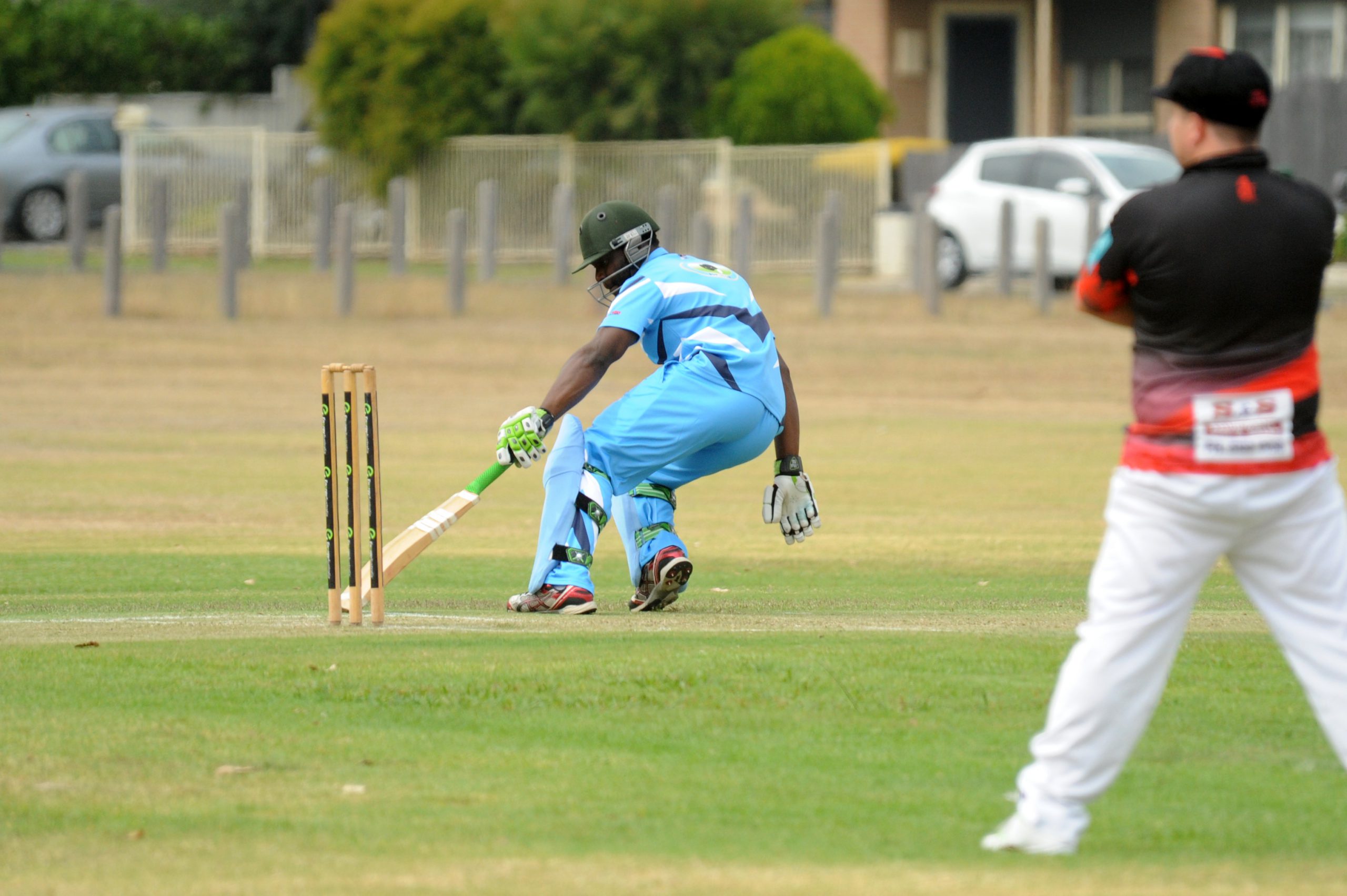 Latrobe enjoyed a 49-run win over Yallourn North to close out their 2018/19 season on a high at the weekend.

The Sharks slumped to 3/26 early after the cheap losses of Steven Freshwater (six), Jamie Coltman (seven) and Benn Zomer (duck).

But coach Ronnie Chokununga restored some order with a steadying 39 before he was dismissed by Daniel Lade.

Skipper Stephen Boltong did his best to make a match of it for the Bombers with 59 in the run chase but his side fell short and was all out for 144 in the 36th over.

Matt Brewer was also serviceable for Yallourn North and finished with 37 while Tyron Gamage (5/34) was the linchpin of the Sharks’ attack.

Centrals sealed the minor premiership and flag favourtism heading into the LVDCL’s inaugural final series with an impressive five-wicket win over Jeeralang-Boolarra on Saturday.

The Panthers failed to withstand the Lions’ attack after being sent into bat at Apex Park and were all out for 117 in the 40th over.

Ben Heath was the leading run-scorer with 24 while Ben Duffy chipped in with 18 and opener Brett Duncan scored 17.

Centrals were led to victory by Stuart Brooks (54 not out) in the chase and reached the target with five wickets in hand after 42 overs.

Dylan Freitag finished with impressive figures of 3/19 for the Lions in the win while Lachlan Patterson (2/13) and Corey Pollard (2/29) were also key.

Trafalgar sailed to an easy victory over Traralgon West on Saturday to seal third spot heading into finals.

The Ships looked to have sunk early in the piece after electing to bat as openers James Blaser and Nick Gurney both fell for ducks in quick succession.

Skipper Rhys Holdsworth came in at first drop and steadied with 34, paving the way for Brodie Burgess (41) and Callum McCarthy (38) to do the same and help their side reach 188.

With the exception of Tim Howe (34), Traralgon West capitulated in reply and were all out for 80 in the 28th over.

Daniel Heathcote finished with 4/21 for Trafalgar while Ben Edebohls was the Eagles’ best with 3/39.