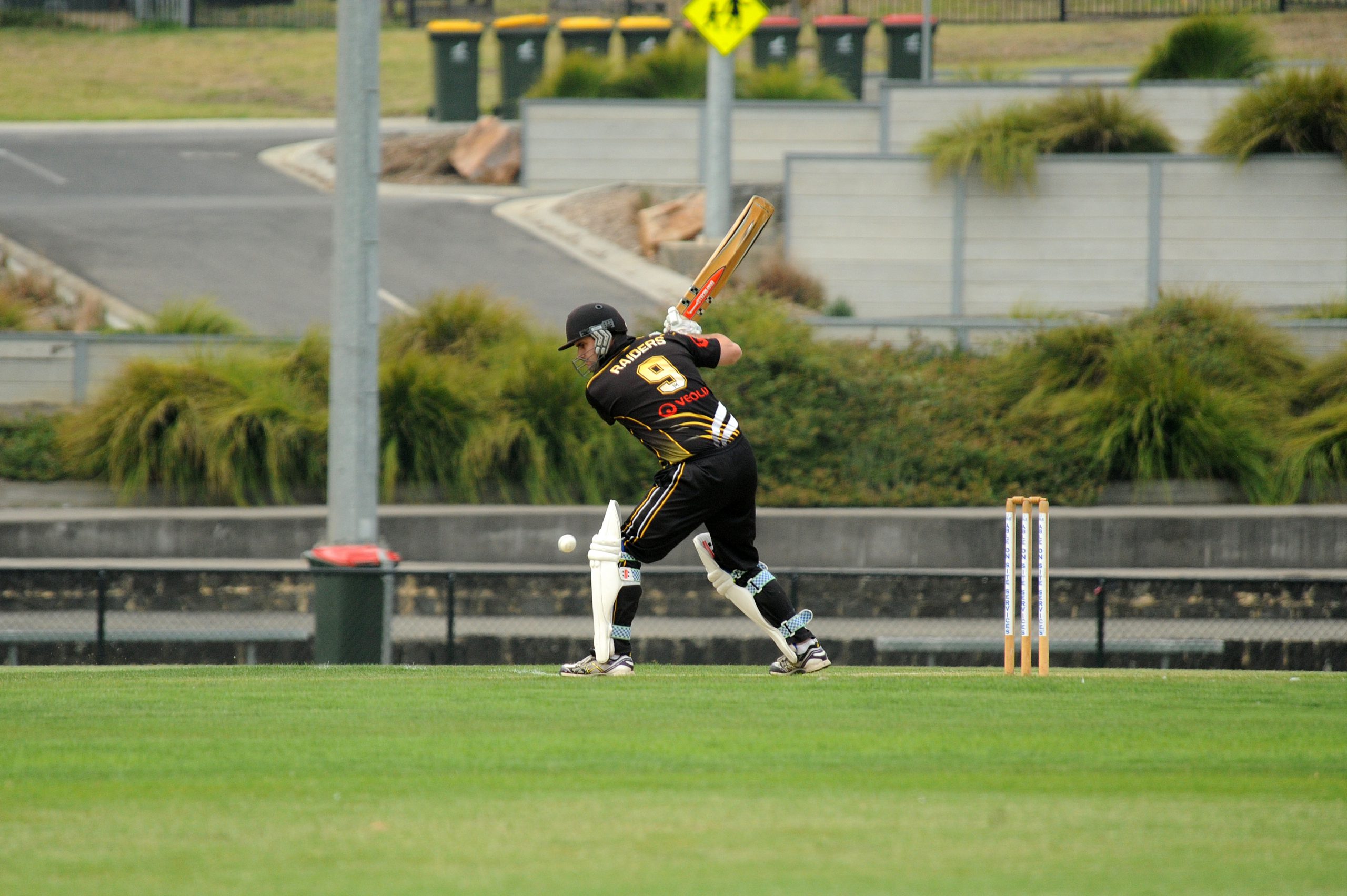 Minor premiers Churchill will get their hunt for the inaugural Premier A grade flag underway this weekend in the first semi-final against MTY Raiders.

Raiders will carry confidence into the two-day clash after consecutive wins over the Cobras in their round 10 and 12 matches in the season proper.

Round 10’s Twenty20 fixture was a nail-biter, with Yinnar setting 6/134 at end of overs and Churchill missing out by the narrowest of margins in the chase with 4/133 from their 20.

Round 12’s one-dayer was another close encounter.

Cobras skipper John Keighran, as he has for the bulk of the season, set the tone for his side early in the piece with a top knock of 74 to help them to a formidable 9/209.

In reply, Yinnar reached the target after 44 overs thanks to the efforts of Matt Dyke (52), James Speer (32) and captain Liam Maynard (31).

Both batting stocks run deep but the Cobras proved their experience and patience in the longer format in round six when they accounted for Raiders with relative ease.

The key for Yinnar this time around will be for top-order bats Chris Stanlake, Michael Higgins and Brad Knowles to withstand the fury and pace of league leading wicket-taker Ross Whelpdale in the early stages and bat time.

Churchill and MTY Raiders will play at Peter Siddle Oval on Saturday and Sunday from 11.30am.

Morwell head into their first match of the finals series against CATS this weekend full of belief after handing minor premiers Churchill defeat in round 15.

The Tigers were back to their indomitable best on Saturday, led by Robbert Webber’s all-round efforts of 5/25 backed by an innings-high 39.

The task of containing Morwell’s batsmen is not one to be taken lightly and with Webber, Mark Cukier, Blake Mills and Brendan Brincat to contend with the CATS’ attack will have to be firing on all cylinders this weekend.

Morwell and CATS will play at Yinnar Recreation Reserve on Saturday and Sunday from 11.30am.