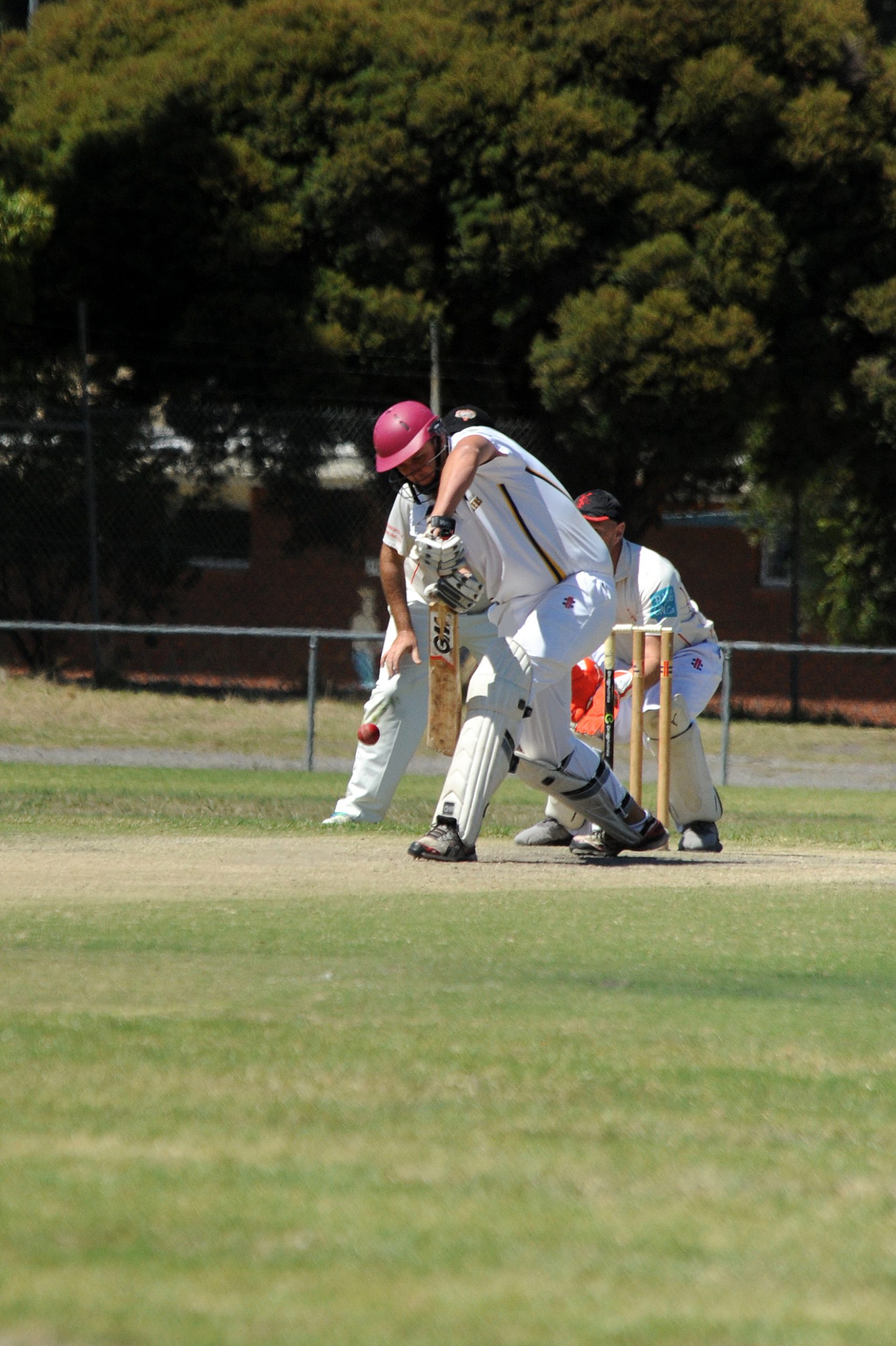 A purple patch to end the season will send minor premiers Centrals into this weekend’s semi-final against Jeeralang-Boolarra as hot favourites.

The Lions were in ominous form in their final three home and away games for the season with wins over Latrobe, Traralgon West and, most recently, this weekend’s opponents Jeeralang-Boolarra.

Ross Allen was also in scintillating form with the bat up but his highest knock since an unbeaten half-century in round nine was 16 against Latrobe in round 12.

For the Panthers, captain Stan Urbanic has been a consistent performer with bat and ball, as has Mark Rawson, while openers Brett and Nick Duncan have held the fort at the top of the order.

Centrals and Latrobe will play on Saturday and Sunday at Apex Park, Traralgon from 11.30am.

Latrobe and Trafalgar will fight for a grand final berth this weekend when they do battle at Mirboo North Recreation Reserve.

The sides met just a fortnight ago in a two-dayer and, if that match is anything to go by, the Ships will have their work cut out for them this weekend.

The Sharks’ avenues to score were too much to handle with Benn Zomer (49), Jamie Coltman (45), Hayden Kimpton (33) and Steven Freshwater (25) all helping the side to 9/252 before captain Adam Duncan declared.

After a stellar return to the top order with scores of 43, 65 and 99 in his first three outings but has been lean in the lead up to finals.

Latrobe and Trafalgar will play on Saturday and Sunday at Mirboo North Recreation Reserve from 11.30am.