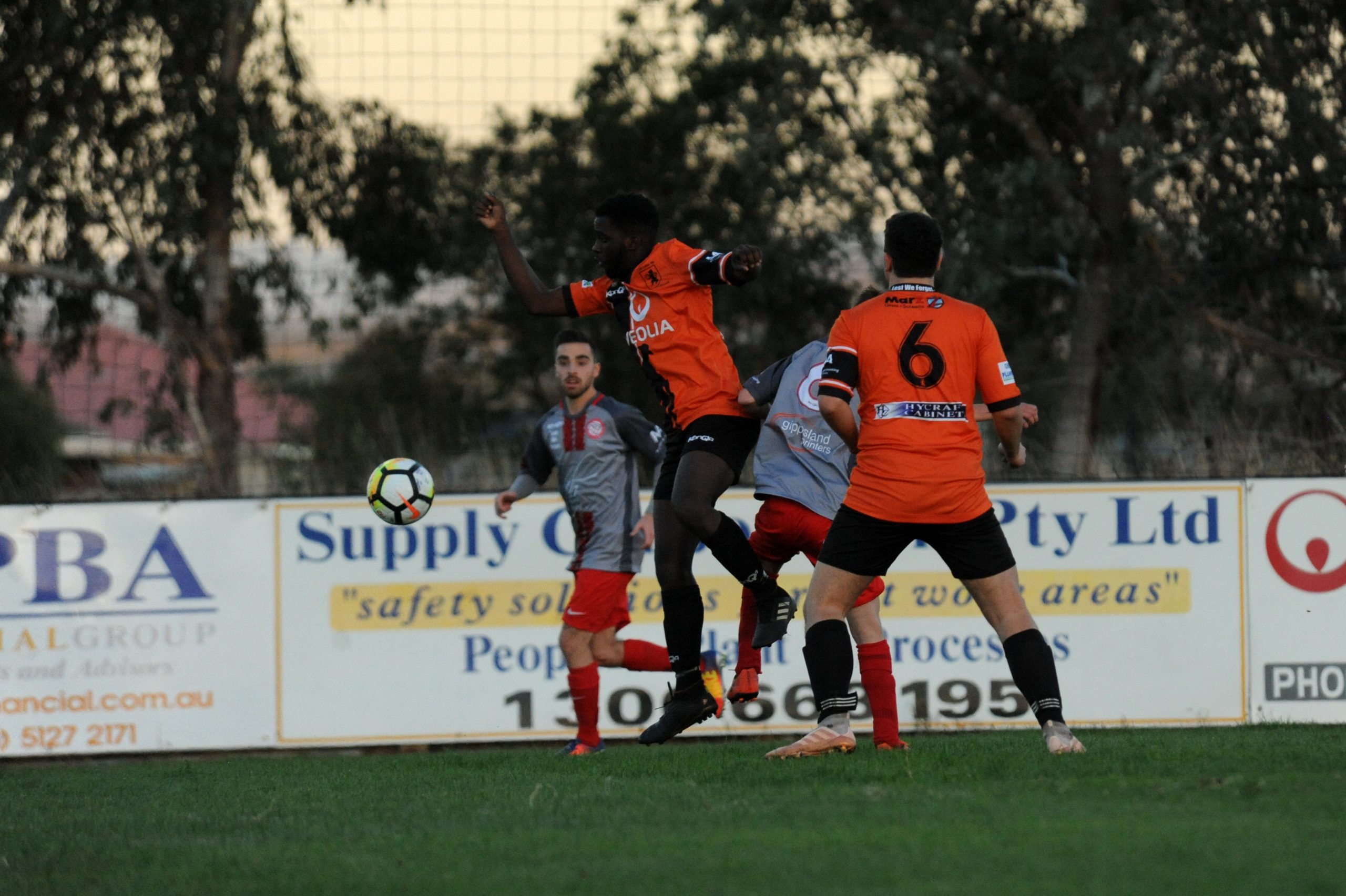 After the first half of the Latrobe Valley Soccer League season, Laurie Williams looks at how each team has performed.

Newborough/Yallourn keeper Damien Gilbert has kept a clean sheet in four matches, as have the two Traralgon City keepers.

The numbers: 29 goals for, six goals against

The numbers: 20 goals for, five goals against

The numbers: eight goals for, 15 against

The numbers: three goals for, 34 against

On Saturday night Falcons are home to Fortuna in the battle for the Inter-Australia Trophy, Churchill are home to Newborough/Yallourn, Sale and Olympians clash at Sale.

Inter-town rivals Moe and Monash go head to head and Trafalgar travel to Traralgon to do battle with Traralgon City.