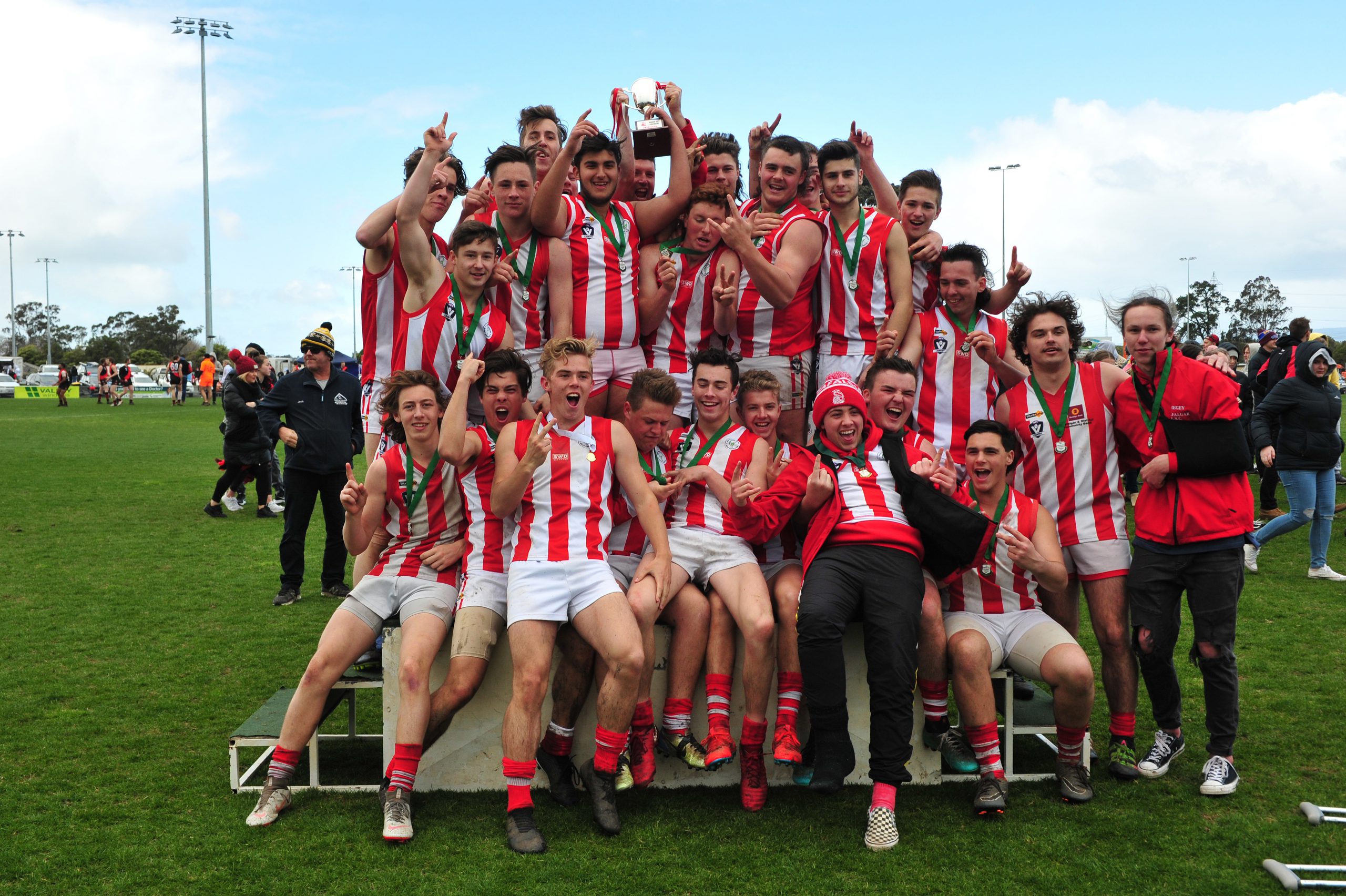 The Bloods set themselves up with a slender four-point lead at the first break courtesy of two goals from three scoring shots while the Bombers squandered their chances, converting one major from four chances.

Trafalgar came into their own in the second term, putting on a clinic with the class and execution that led them to a first-place finish with four goals to extend the margin to 28 points at half-time.

The flow of goals was stemmed in the third quarter with the Bombers scoring the only major of the term to cut the deficit back to 24 points at the last change.

Trafalgar reverted to their impressive form of the second quarter in the last, adding three goals to run away with the game.