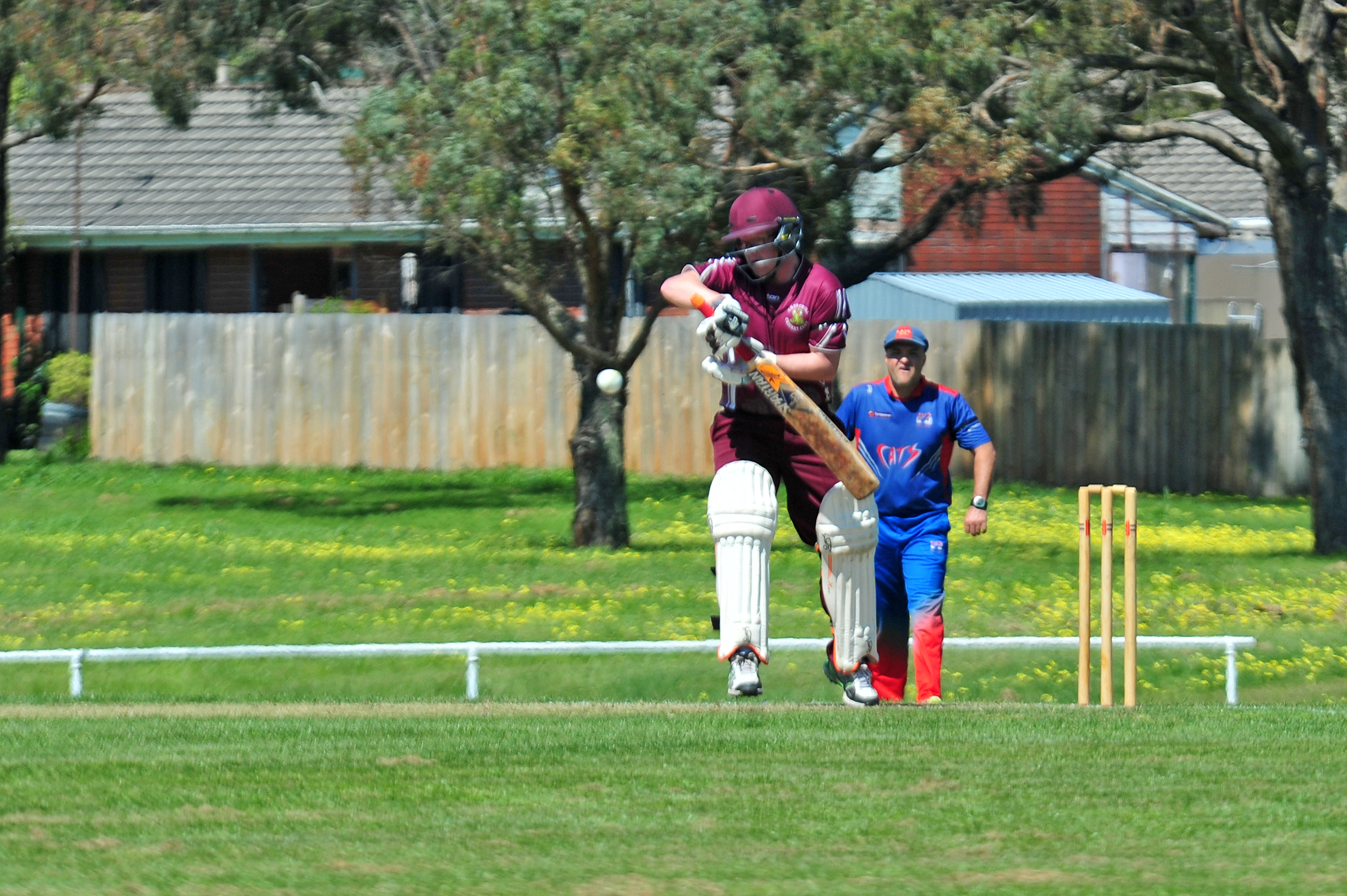 Batting first up, the Cobras quickly slumped to 2/17 after the loss of Brendan Mason and Riccardo Velardi.

Skipper John Keighran stepped in at four and steadied as he so often does, top-scoring with 72 to take his side to a respectable 197 all out.

Jarrad Downs-Smith (26) and Ryan Harvey (25) made valuable contributions, as did Paul Metlikovec with 21 at number eight.

Ben Julin and Tinashe Panyangara did the heavy lifting for CATS and finished with three wickets each while Josh Keyhoe nabbed two.

CATS were no match in the chase and were all out for 68 with Panyangara’s 15 the top knock of the innings.

Ross Whelpdale and Ryan Harvey were in scintillating form with ball in hand for CATS and both finished with 3/10.

Openers Chris Stanlake and Michael Higgins laid the foundations for a Raiders win over Morwell at the weekend, pairing for a first-wicket stand of 81 on Saturday.

Stanlake was taken lbw for 29 by Robert Webber while Higgins was caught on 40 with the highest individual score of the innings.

Jason MacFarlane chipped in with 21 while Jonathan Randall added 17 to the total to take Raiders to 10/141.

Webber finished with 3/20 for Morwell from 10 overs including four maidens and Luke Buurman took 3/34.

Dylan Day was the top scorer with 22, Jordan Campbell made 21 and Rob Semmler 20.

Matt Van Loom and George Cheshire were on fire for Raiders and finished with 3/19 each.

A grade premiers Latrobe made their debut in the top tier competition one to remember with victory over Mirboo North in the season opener.

After winning the toss and electing to bat the Sharks showed plenty of patience as Steven Freshwater and Anubhav Meenakshi put on 66 for the first wicket.

Freshwater made 48 before he was skittled by Will Cheatley while Meenakshi made 37 and Ronnie Chokununga 45 to take Latrobe to 5/177 at end of overs.

Cheatley finished with 2/25 for the Tigers while singles went to Jesse Van Rooye, Dean Musther and Cameron Le Page.

Shane Peter was the only Mirboo North batsman to make it past 13, his 44 runs the pick of the bunch as the Tigers were all out for 107 in the 35th over.