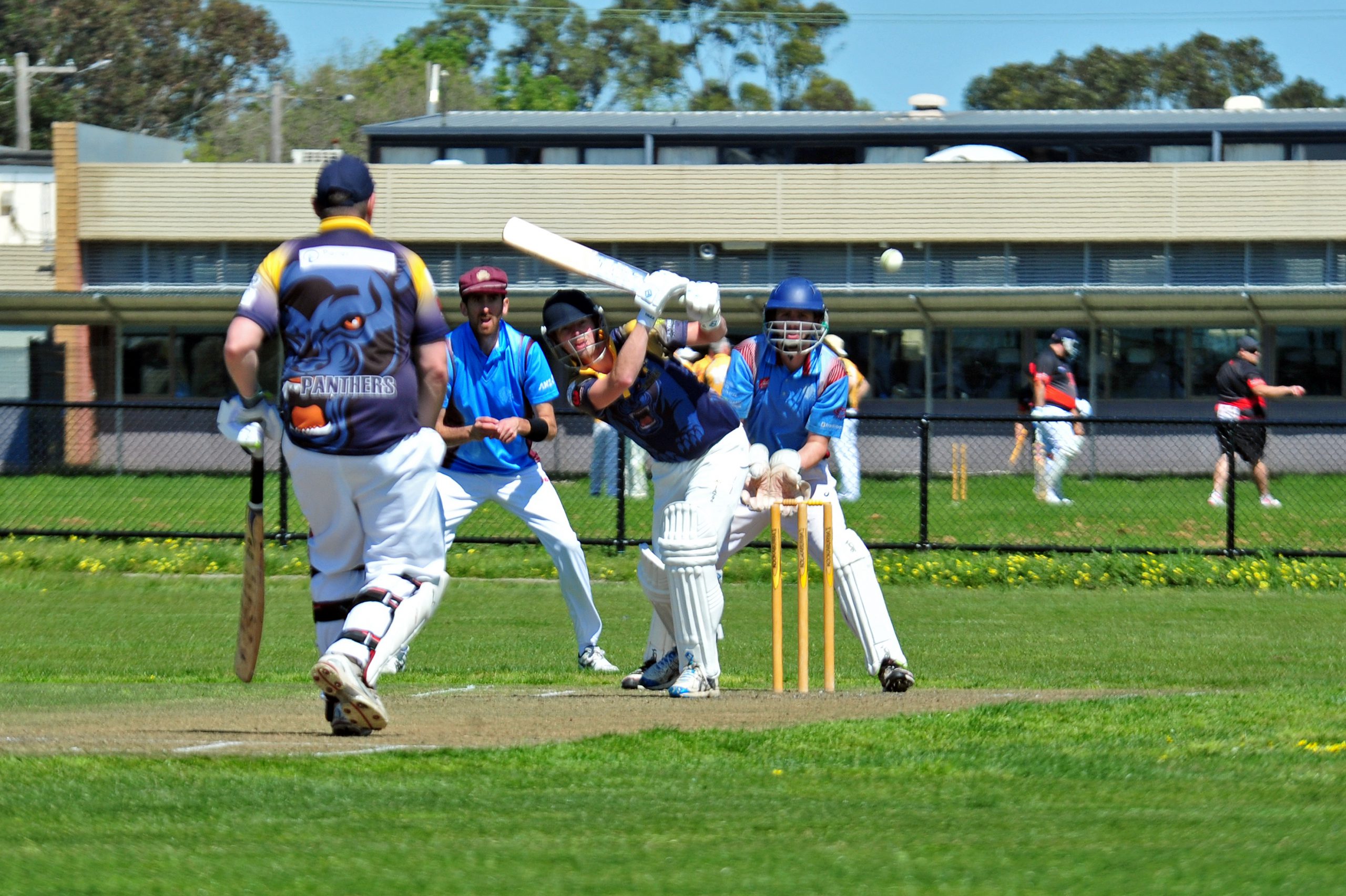 Jeeralang-Boolarra have toppled 2018/19 grand finalists Centrals to get their season 2019/20 off to a flier.

The Panthers posted an imposing 180 after being sent into bat, thanks largely to the efforts of opener Brett Duncan who put on 64.

The Lions fell just short in the chase with 169.

Corey Pollard top-scored with 43 while Alex Devonshire did most of the damage for the Panthers with 3/24 from eight overs.

Stan Urbanic, Dillon Leys and Ben McCormack all finished with two wickets each.

Moe were put to the test in their first knock out in the A grade competition after being relegated from the top tier, eventually holding off a gallant Traralgon West.

The Lions looked in strife early on after the quick losses of Andrew Philip and Sean Spiteri but a steadying stand from Chris Robinson (21) and Noah Kane (24) got the innings back on track.

Pat Spiteri (53) put Moe in pole position with an impressive half-century, as did John James (50) in the middle order to take them to 8/187 at end of overs.

The Eagles appeared up to task in the early stages of the chase as Ben Edebohls (33) and Thillekarathna (14) paired for an opening-wicket stand of 41 before the latter was bowled by Luke Sumner.

Fitch came in and first drop and made 29 but the loss of five wickets for just three runs saw West all out for 144 in the 45th over.

Sean Spiteri finished with 3/33 for Moe and Sumner took 2/16 from 10 overs including four maidens.

Trafalgar were led by Aydan Connolly and Nicholas Gurney in their season-opening win over Yallourn North on Saturday.

Connolly (48) and Gurney (44) put the Ships in a commanding position after electing to bat, reaching 160.

Curtis Howell was on fire for Yallourn North and took 4/32 while Izaiah Lange took 3/29 and Matt Wakefield 2/25.

In reply Howell was also the pick of the batsmen with a top knock of 39 but was left wanting for support with Lange (19) the next best as the Bombers fell short on 145.