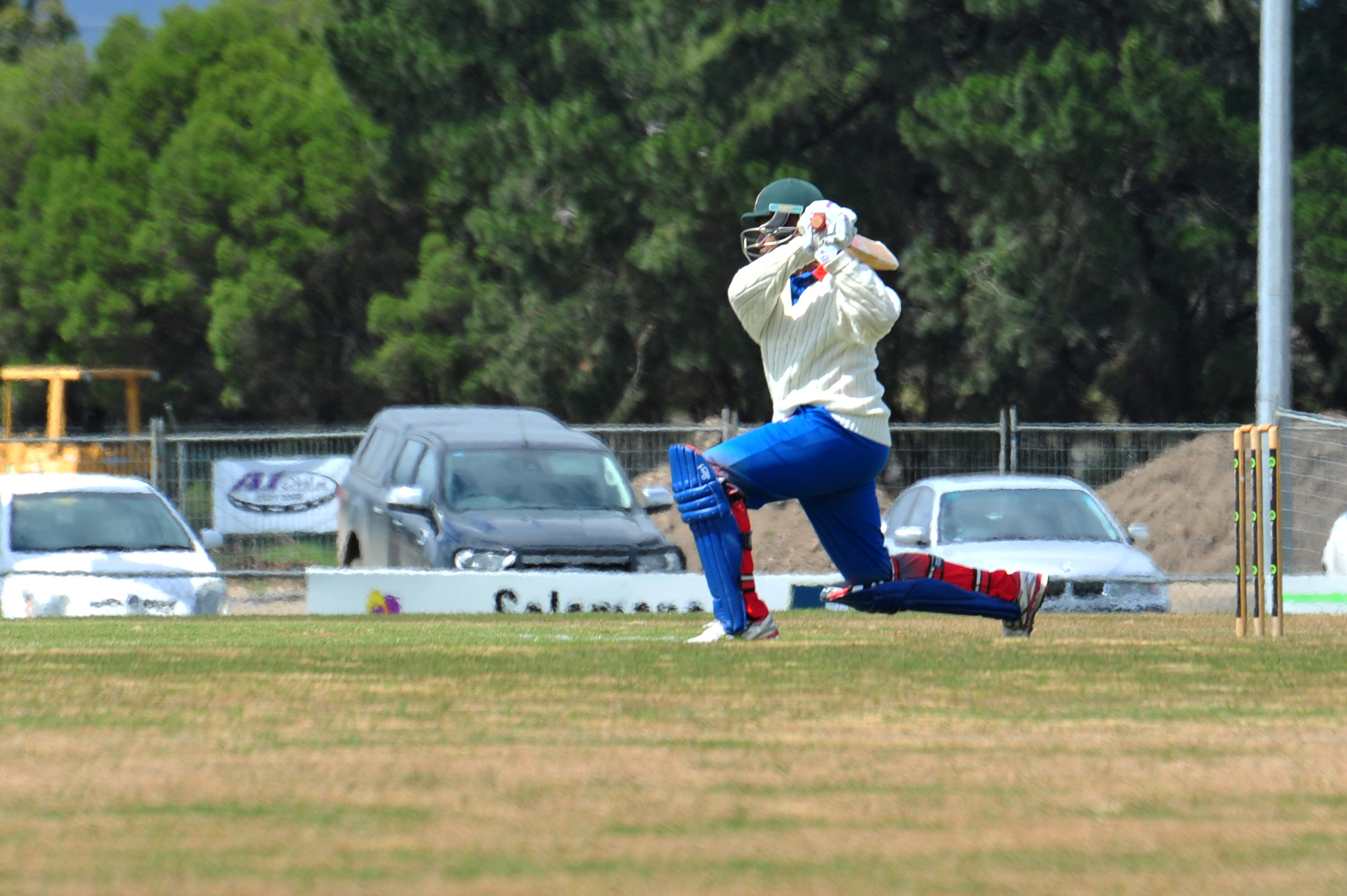 Rain ruined round four with sides unable to get any action in last Saturday. Clubs will be hoping rain stays away this weekend, though, the weatherman isn’t too optimistic.

CATS got on the board courtesy of the washout against new boys Latrobe.

The side will host MTY Raiders, who have knocked off Morwell and Latrobe this year and go into this match at Traralgon South Recreation Reserve as strong favourites.

CATS have put on 154 runs fewer than this weekend’s opposition though the two sides have conceded a similar amount of runs. A win the home side here could kick start a good spell of form but someone will need to step up with bat in hand.

Morwell meet Latrobe at the Recreation Reserve in the clash between two sides sitting either side of finals cricket. Morwell got its first win of the season in round three, but the side has the leakiest bowling attack in the competition, some 100 runs worse off than the second most generous attacks (Churchill and Mirboo North).

The Sharks only have the one win which came back in round one. Adam Duncan would have been frustrated not to lead his side out in round four given Latrobe would have been favoured to beat CATS. He will know, however, a win here would show his side is a strong chance of avoiding dropping back down.

One of the shames of last Saturday was missing the chance to see how Churchill fared against a Raiders side in a bit of form.

Now John Keighran’s team with suit up against Mirboo North, who travel to George Cain Oval with two wins from three matches.

Both sides have conceded 446 runs this season but there is a 0.73 per cent difference in percentage which indicates the ferocity Churchill has been able to batter teams all over the park through the opening rounds of the season.