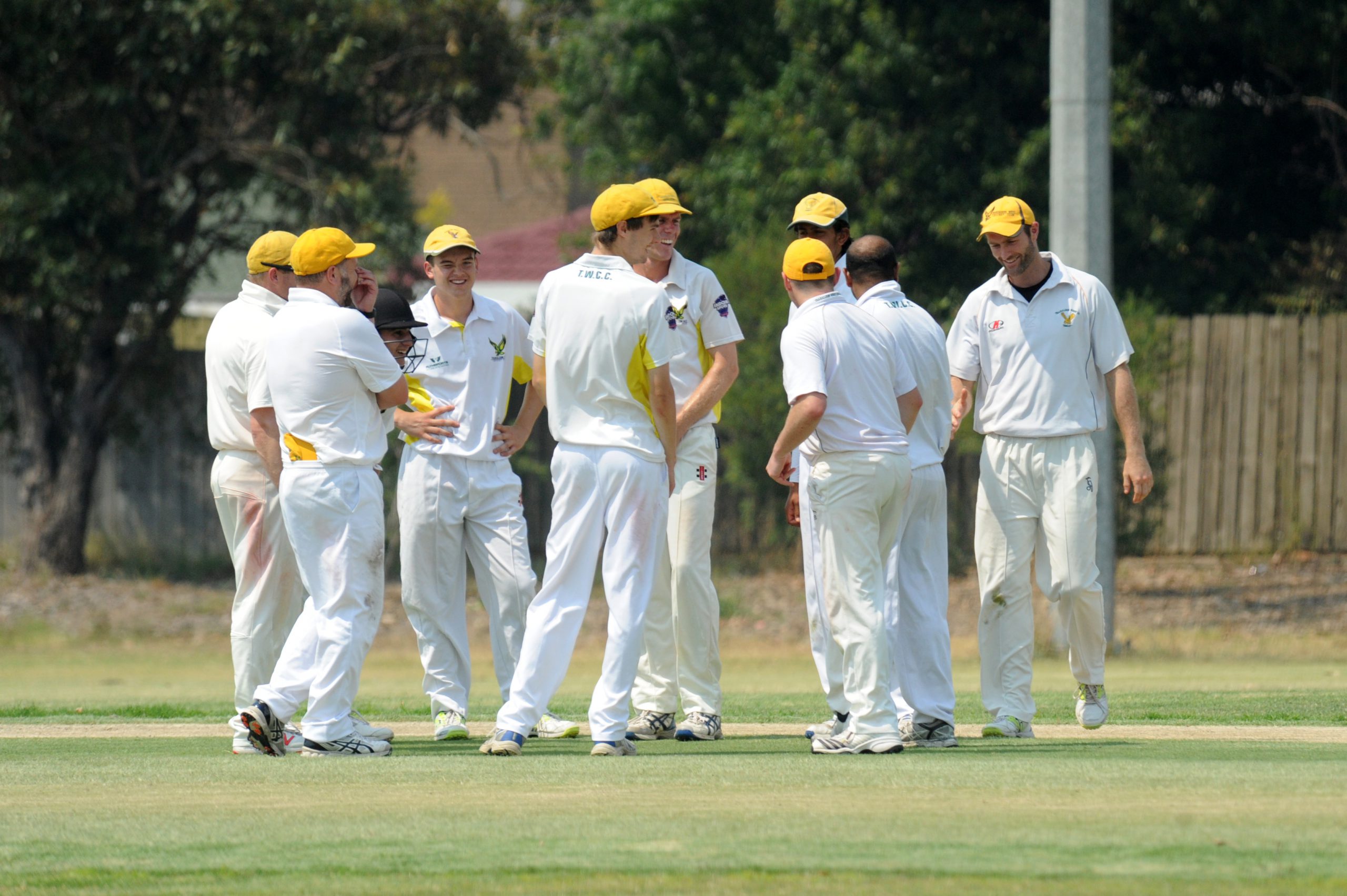 It will be three weeks since the last ball was bowled in A Grade if and when play gets underway on Saturday.

The forecast isn’t promising though with more showers expected on Saturday.

The Panthers will take on Centrals at WH Burrage Reserve in the first round of two-day matches.

Centrals lost in round one to Jeeralang-Boolarra by 11 runs and will be looking to exact revenge, as well as recover from a patchy start to the season where the 2018/19 grand finalists have won just one of three matches.

Brett Duncan top-scored with 64 that day, but has only scratched together nine runs since. The opener will be looking to return to form in a Panthers side which is topping the runscoring charts aided by the likes of Mark Rawson and Ben Heath.

Yallourn will look to kickstart its season at home to Trafalgar on Saturday, a side the Bombers nearly got the better of on the opening day of the season.

Yallourn North had notable contributions from six batsman on that occasions including a 39 from Curtis Howell.

The side haven’t replicated that since hence why the Bombers are the lowest runscorers in the division.

A strong win for Trafalgar is expected here, however, a defeat could be a bit of a blow to the side’s confidence which has been accrued following a positive start to the season.

Prediction: Trafalgar have shown enough to win this one.

Moe travel to Traralgon West Sports Complex for a top-two tussle which could see a 12-point gap open up if the Lions win.

Moe began its impressive start to the season with a solid 43-run victory over the Eagles on a day when John James came in at seven to hit a half-century.

Traralgon West has won its two matches since then, although any momentum from those wins would likely be lost due to the two-week layoff.

Prediction: Traralgon West should make it tough, but tipping a Moe win.