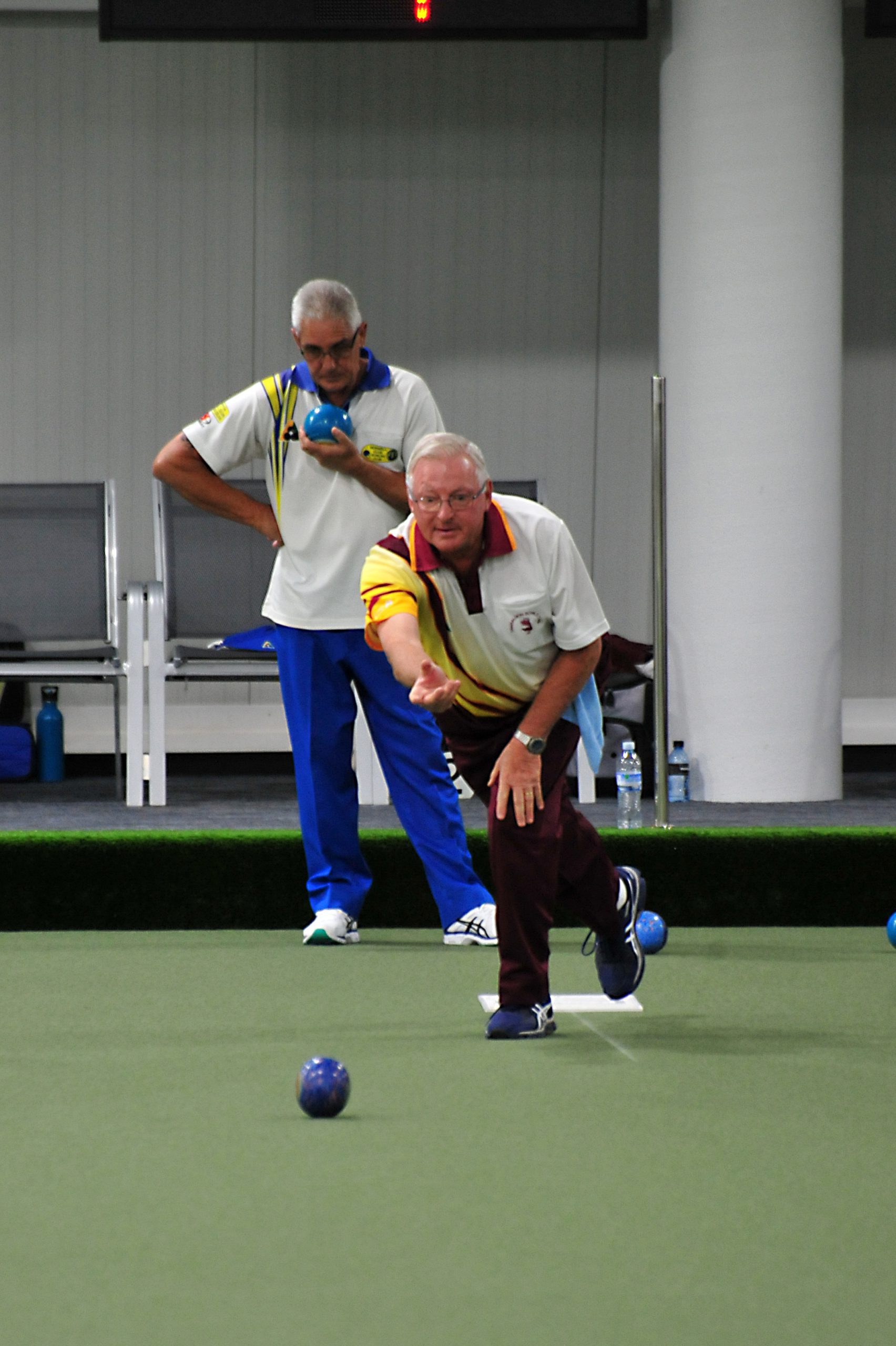 West Gippsland Bowls Division Saturday pennant had its third week in a row with wet weather.

The western end of the division had steady rain throughout the morning and were unable to start playing even though many teams waited for the rain to stop.

Division 1 started at Newborough and were soon rained off playing Trafalgar.

They resumed play after a short break only to be rained off for the day shortly after.

The only meaningful game was at Traralgon and they held a good lead over Morwell Club before calling the game off realising that with only one game completed the results would not count as we have to have at least two games completed in Division 1.

Next week in pennant is the last round prior to the week off for the Victorian Open with unbeaten teams Traralgon and Newborough doing battle.

Morwell Club is home to Drouin, Traralgon RSL hosts Longwarry while the final match is between Trafalgar and Morwell.

In more news, the 60 years and over pairs were held at Traralgon on Friday.

In the ladies quarter-finals, the Drouin pair of Mary Firth and Denise Hamilton had a solid win over the Warragul pair of Kerrie Currie and Pat Hammond 18-9.

The other Drouin pair of Jan Aubrey and Maureen Leighton were too good for the Traralgon RSL pair of Shirley McKenzie and Margaret Gibbins 23-8.

Last year’s winners Luci Dalli and Kaye Garry from Traralgon defeated the Garfield pair of Alexis Taylor and Susan Stansfield 21-13. The Neerim District duo of Karren Sheers and Pat Fraser-Aurisch went away to a 12-0 lead over the Warragul pair of Gabrielle Draisma and Shirley Melsen, who fought back go down 18-15.

Semi-finals were played in the afternoon and in the all-Drouin affair Jan Aubrey and Maureen Leighton won 16-14.

Sheers and Fraser-Aurisch were too good for the reigning champions Dalli and Garry in the other semi-final 18-5.

In the men’s quarter-finals, Warragul’s David Alderman substituting for Jim Power and Graham Davis were too strong for the Newborough pair of Robert Cook and Barry Daley, who were neck and neck until late in the game Davis gained a big end and give them an imposing lead as they won 18-14.

Semi-finals were played in the afternoon.

Barr and Firth continued their good form with a resounding 21-8 victory over the Warragul pair of Alderman and Davis.

Gadsby and Cook played the Traralgon pair of Ian Hilsley and Ian Kirkup. The Morwell pair won well 17-6 against the former champions in this event.

The finals will be held at Traralgon under the roof tomorrow at 9.30am.

The winners go on to play South Gippsland’s winners in the Strzelecki Region playoffs in February for the right to play in State Champions Week in Bendigo in April.