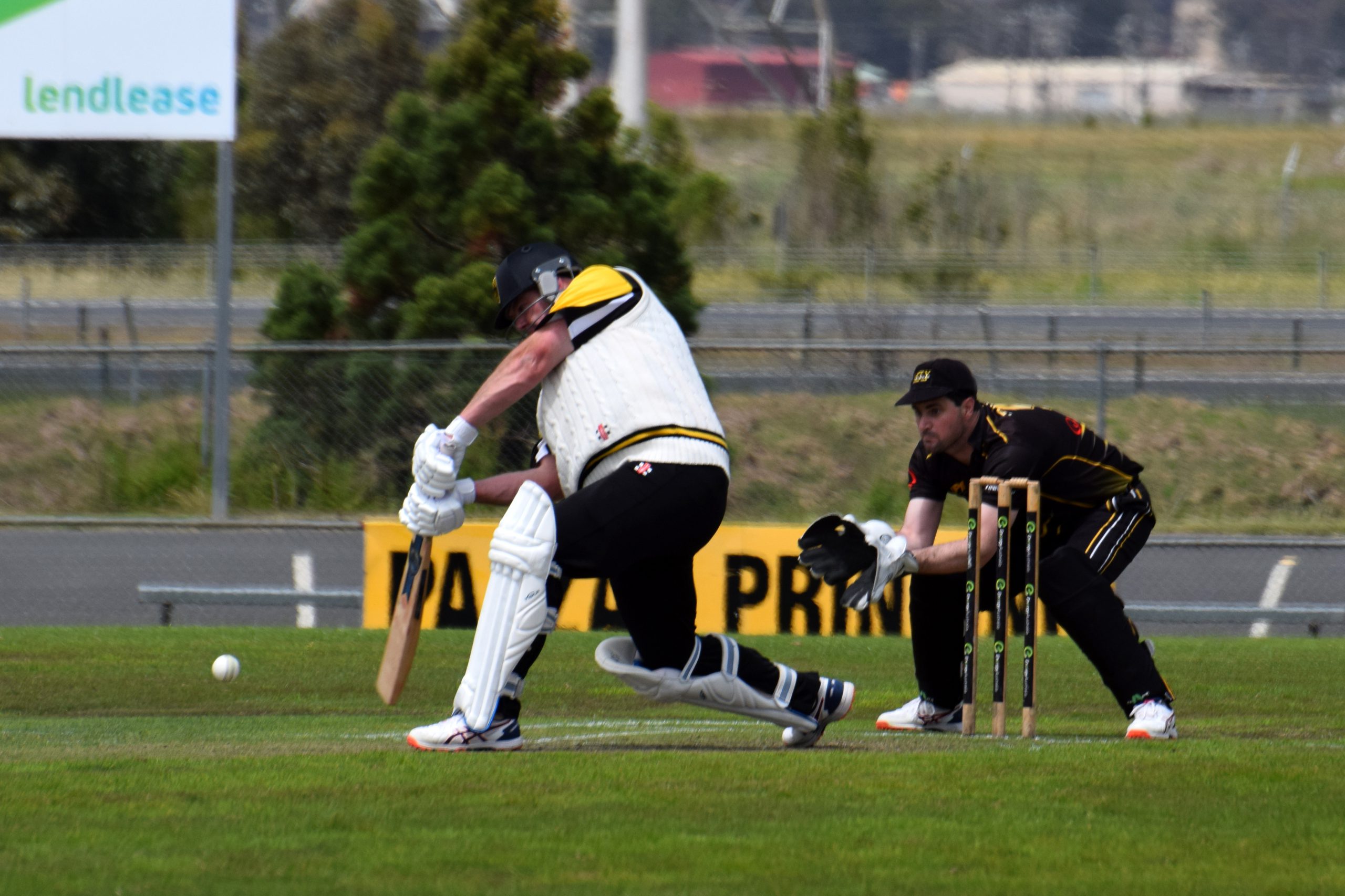 The LVDCL Premier A Grade returned after a three-week, rain-enforced, hiatus with two big results for the sides at the bottom of the table while Mirboo North made up ground at the top.

The previously winless CATS produced the biggest upset of the season in beating Churchill by 23 runs at George Cain Oval.

The Cobras sent CATS into bat and the visitors’ top order stood up with each batsman in the top six making a notable contribution.

CATS captain Ben Julin led by example, coming within a run off a half century. Tinashe Panyangara also hit 34 runs at better than a run-a-ball.

CATS were on 175 when Panyangara was caught by Harry Van Rossum off the bowling of Chris Williams. The tail was unable to wag with the bottom five making seven to see the CATS finish the 50 overs on 182. Brendan Mason finished with 4/48 while Williams took 3/39.

Churchill had a strong start with Mason and Steve Warr putting on an opening 70-run stand before Warr was bowled for nine.

Chris S Williams was then gone for a duck, bringing skipper John Keighran to the crease but he didn’t stay long, being caught off the bowling of Panyangara for 12.

There were a couple of contributions lower down the Cobras batting order, including a 24 from Van Rossum, but the CATS completed the upset by bowling its opponents for 159 runs.

Panyangara finished with 3/14 while Callum Stewart and Julin both went home with two wickets.

Morwell opted to bat first at home, a smart decision with openers Robert Webber (49) and Mark Cukier (24) setting up the innings.

The Tigers wobbled a little with rest of the top order struggling to make and impact before Robert Semmler and Cory Mathieson came to wicket at seven and eight respectively to score 48 runs each.

Mathieson finished not out with the side scoring 7/225 while George Cheshire was the main threat for Raiders taking 4/34.

The Raiders had a good fist at chasing down the target with four batsman hitting over 20 runs.

Michael Higgins led from the front with 54 while Jack Findlay and skipper Liam Maynard scored 41 and 40 respectively.

Mirboo North sent Latrobe in to bat on its own wicket and the gutsy decision seemed to pay off with the Sharks openers, Steve Freshwater and Anubhav Meenakshi out early.

The rest of the order where able to make up for this short coming with Ronnie Chokununga (25), Chris Johnson (45), Justin Vajler (30), Anthony Bloomfield (25) all playing a role. The Sharks were eventually dismissed for 194.

Mirboo North’s run chase didn’t get off to a flying start with Callum Polo gone for two but fellow opener Dean Musther made up for that with a wonderful 105 not out which was supported by Connor Williams’ 45.

Musther led the side to victory with five balls to spare.