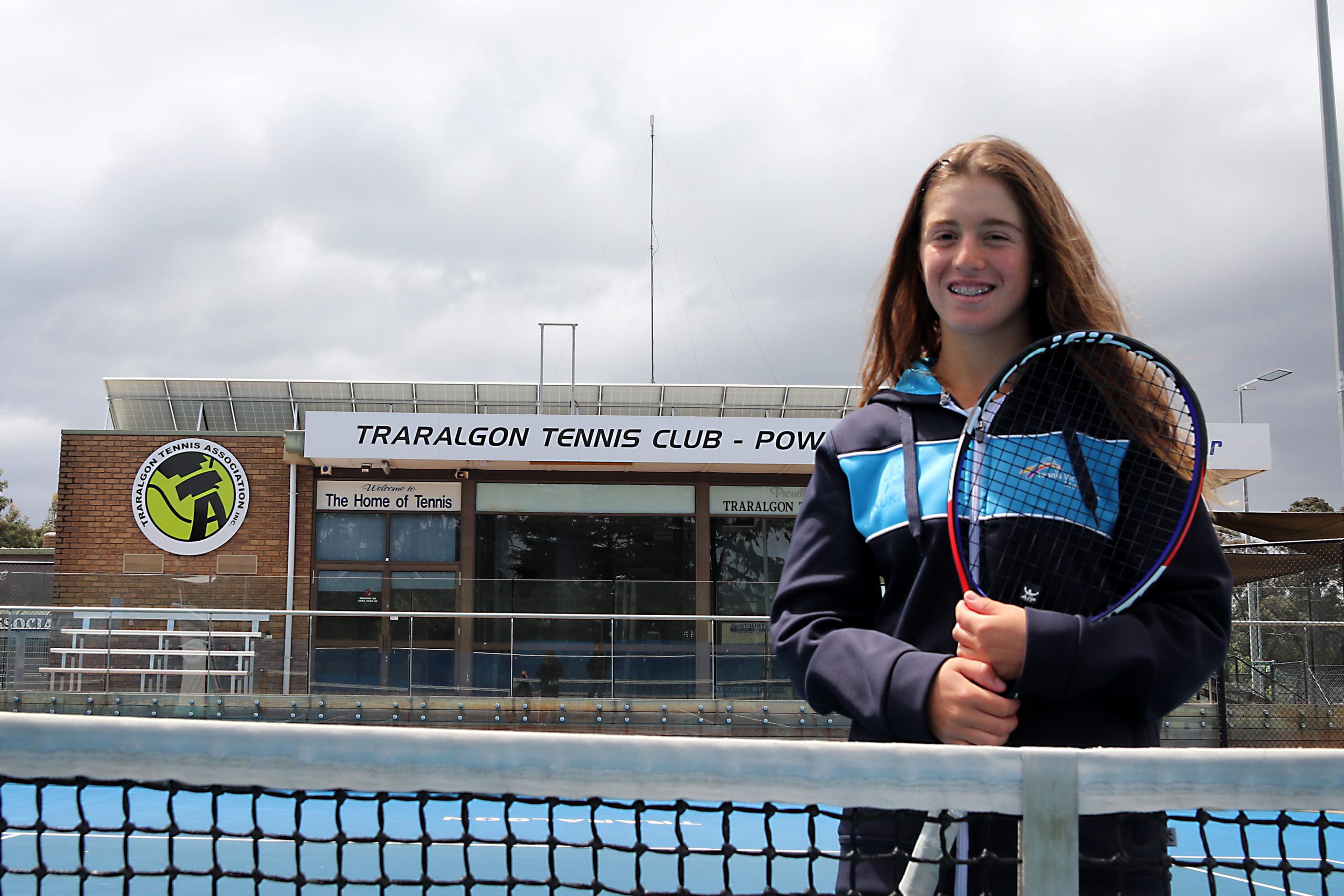 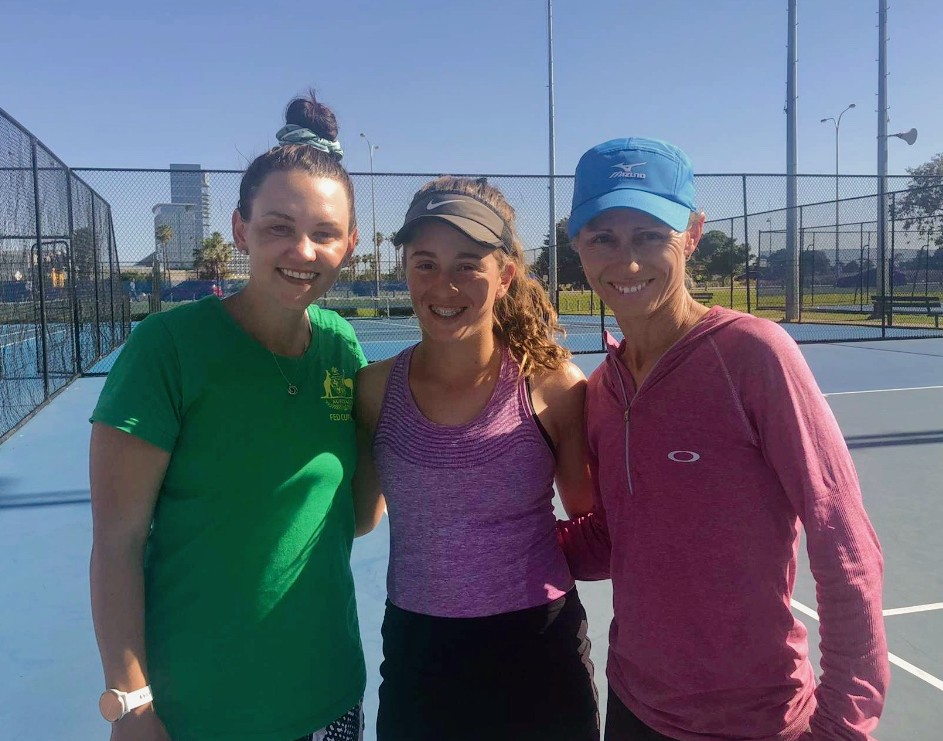 Traralgon tennis young gun Chelsea Elliott had the opportunity to learn from the best last month when she attended the National Doubles Camp in Perth.

The 13th edition of the camp, which was held in conjunction with the Fed Cup Final featuring Australia and France, included coaching from former tennis stars Cara Black and Casey Dellacqua.

Elliott said she picked up a lot from the six-day camp along with 13 of the best 2006-birth year female doubles players in Australia.

“It was a real privilege being part of the training camp,” she told The Express.

“We trained four hours each day and we got to see the Fed Cup including the final on the last day.

“It was great just seeing [Australia] all work as a team and the atmosphere was just unreal.

“I think all us girls aspire to be part of the Fed Cup.

“[Black and Dellacqua] gave us a lot of good advice, especially about doubles which the camp was based on. They have a lot of experience to it was great to hear about that and learn off them.”

France edged the Aussies 3-2 in the final, however, Elliott was thrilled to see one of her idols in World No.1 Ash Barty.

“I look up to Ash Barty, she’s really good and then probably Roger Federer in the men’s,” she said.

“Just seeing how Ash Barty came back to tennis after going to another sport for a year or two and making it, now becoming number 1 in the world, is just really inspiring.”

The 13-year-old has once again been selected in the Victorian regional team to compete in the annual Judy Dalton Country Cup which will take place at Kooyong in January.

It will be the rising star’s sixth Judy Dalton Country Cup having played in all but one year since 2014.

Despite her experience in the tournament, Elliott said she still got a buzz when she secured her spot.

“It really is a privilege, they had the regional cup a few weeks ago and they pick a state team from that with two boys and two girls getting to go and represent Victoria,” she said.

“All the other stats do the same and then everyone comes together to the Championship which will actually be at Kooyong.”

Elliott said she has a relatively light load before the Country Cup which starts what she hopes will be another big year.

“I’ve got a few tournament coming up in Melbourne and then I don’t have much on until January,” she said.

“I’m just going to try and work towards the Nationals next year, so I’ll just be looking to get my ranking up and try and get into them.”