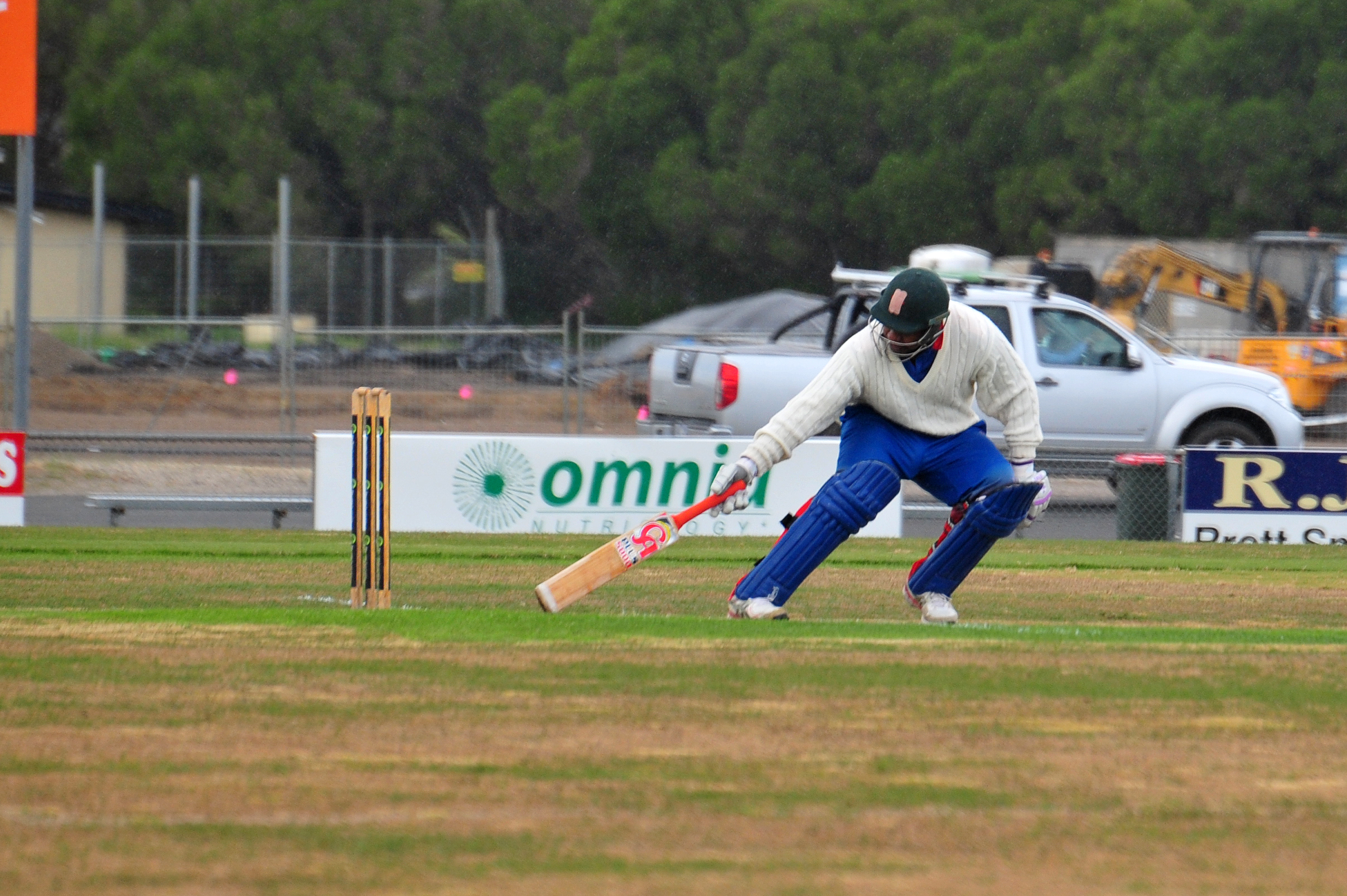 All three matches in the top flight of the LVDCL are still up for grabs heading into day two.

Raiders have a mountain of work to do if they are to get anything out of the match at Yinnar.

The side are four wickets down and still trail Latrobe by 133 runs in the first innings with captain Liam Maynard and Jack Findley set to resume on 10 and two respectively.

The duo will have to lead the recovery effort with the main performers with the bat for Raiders this season already back in the shed.

Expect Tyron Gamage and Chris Johnson to get their hands on the ball for the first half a dozen overs.

CATS weren’t able to back up its upset win over Churchill with another good day of cricket.

They are behind the eight-ball heading into the second day of its contest against Mirboo North. Luke Bence (four) and Callum Stewart (seven) will be at the crease when CATS resume four wickets down and 172 runs behind the Tigers in the battle for first innings points.

There is still some batting ability to come in the form of former Zimbabwe Test player Tinashe Panyangara while Shane Mustoe is coming off a 59 in B Grade.

Dean Musther will be looking to add to his 2/5 and a couple of early wickets could give the Tigers a chance of an outright win.

Morwell have the upper hand heading into day two, however, a strong Churchill bowling effort could see the Cobras still claim a first innings victory.

The Tigers trail by 96 runs with seven wickets in hand with some key batsmen still to come including Brendan Brincat and Robert Webber, who has opened the order in all but one innings this season.

Kris Fortuin is on 25 not out and he will be joined by Jordan Campbell at the crease.