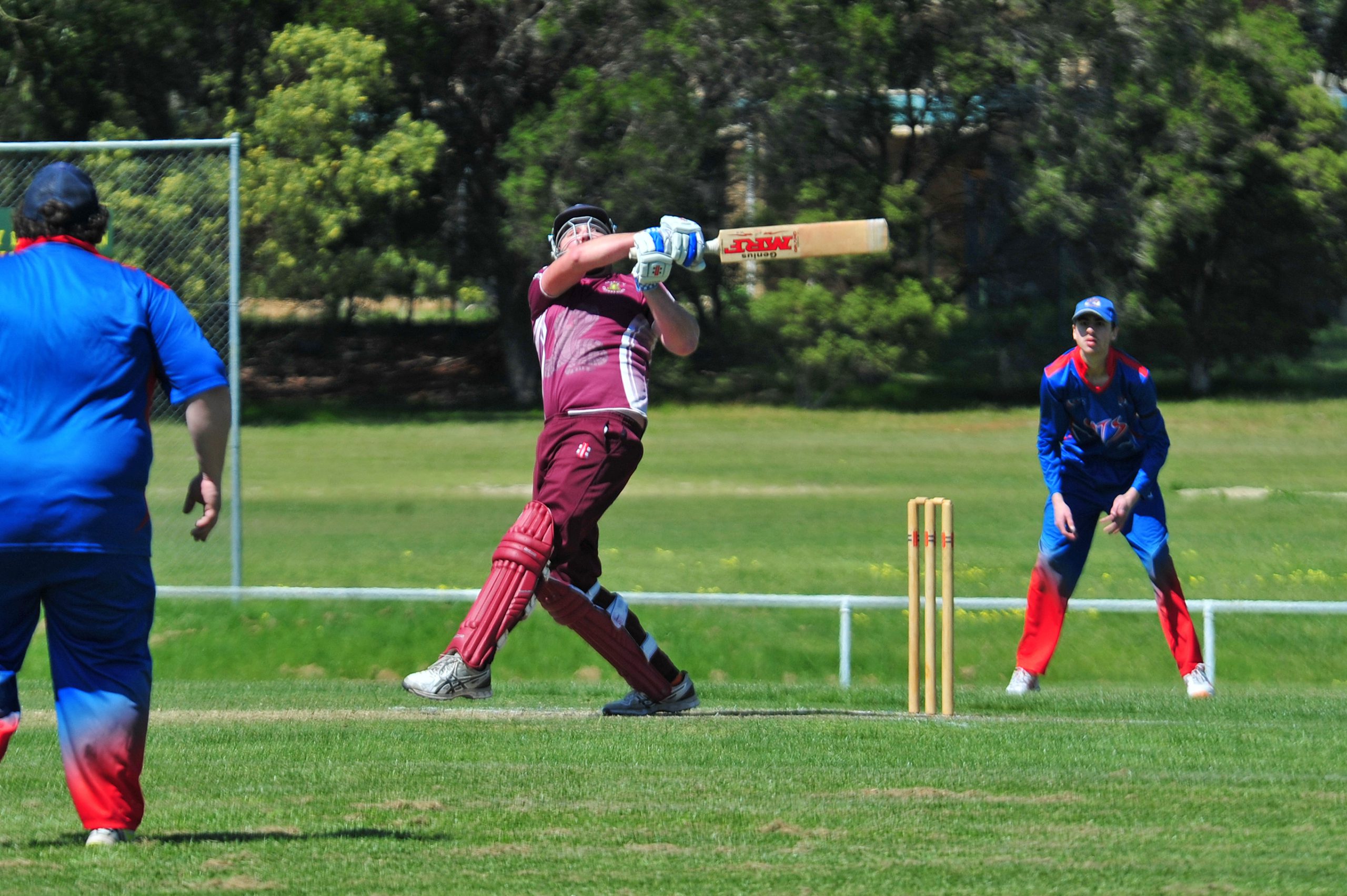 Last weekend’s hectic schedule has set up an intriguing final round of 2019 in LVDCL Premier A Grade.

The 20-over response saw the side go from fourth to second and now a win away to Raiders could see the reigning premiers at the top of the pile over the Christmas and New Year break.

There is a little bit of concern around the form of Cobras skipper John Keighran, who has been dismissed for nought in two of his last three digs.

Raiders are a tough team to pick with four wins and four defeats to the side’s name, Chris Stanlake will be looking to return to his early season form with 26 against CATS his top score since Round 3.

Prediction: Churchill to continue its return to form with a win here.

Latrobe chugged its way to an important win over Churchill on Saturday before a rough day out on Sunday with the Sharks losing both of its 20-over matches.

Adam Duncan’s men sit on the edge of the top four heading into this weekend’s match up with bottom-of-the-table CATS.

CATS were well beaten by Morwell before a win and a loss in its two T20 matches, the first being a two-wicket win over Mirboo North.

CATS have the cattle to get the win here with Callum Stewart and skipper Ben Julin in good touch.

Stewart has hit 20 or more in six of his eight innings this season while Julin has taken eight wickets over the last three matches.

Tinashe Panyangara’s form has dropped a bit with a 30 the only score of note in his last five innings.

Prediction: Latrobe should edge this one.

Mirboo North’s T20 win over Raiders on Sunday afternoon saw the side go to the outright lead in the top-flight.

The side will be aiming to stay there against a Morwell outfit desperate to strengthen its finals claims.

Mirboo North’s title tilt has been aided by the bowling of Dale Banks and William Cheatley who have 40 wickets between them at 11.76 and 12 respectively.

The duo will be targetting the scalps of Robert Webber and Mark Cukier who are in decent touch at the top of the Morwell order.

Prediction: Mirboo North in a close one.

The LVDCL A Grade is ready for a round of one-day action heading into the Christmas and New Year break.

Moe remain at the top of the second tier despite suffering a bloodied nose with back-to-back Twenty20 defeats on Sunday.

The Lions go up against Yallourn North, who come into the contest after claiming its first scalp of the season, a five-run win over Traralgon West.

Moe weren’t far off in either T20 match, which came a day after a dramatic one-run win over Centrals, a game highlighted by an all-round bowling effort with five bowlers taking wickets.

The Bombers will be hoping Matt Wakefield will be able to transfer his 102 runs in the side’s two 20-over matches to the 50-over game.

His contribution, along with Izaiah Lange who is averaging 28.71 this campaign, will be vital if Yallourn North are to cause an upset.

A result here will give the Bombers hope of climbing up the ladder when the season resumes in the New Year.

Prediction: Moe to bounce back with a win.

Centrals came within a whisker of a sensational win over Moe last Saturday, falling two runs short of a first innings victory.

The side bounced back to beat Jeeralang-Boolarra and Moe in T20 contests the next day to shore up third spot.

The Lions won’t be able to call upon Nathan Frietag after his crucial 78 not out and 62 not out with the batsman returning to Victorian Premier Cricket side Casey South Melbourne.

Traralgon West’s weekend was the complete opposite with a win over Yallourn North in the two-dayer followed by a couple of T20 defeats, including one against the Bombers.

The likes of skipper Tim Fitch and all-rounder Nilantha Thillekarathna will hold the key to any Eagles’ success though the latter’s runs have dried up over the last few matches.

Prediction: Traralgon West will be desperate to avoid a 10-point gap opening up, but I am leaning towards Centrals.

A WIN against Trafalgar could see the Panthers sitting in the top four over the break despite picking up just two wins through the first 11 rounds.

While a Jeeralang-Boolarra victory would be considered an upset, Ben Heath’s side came close to doing just that on Saturday with the side needing just 46 runs from its remaining nine wickets to claim a first innings win over the Ships.

The potential of a Panthers win was scuppered by rain forcing the second day of play to be abandoned.

Prediction: Panthers to get shock result.