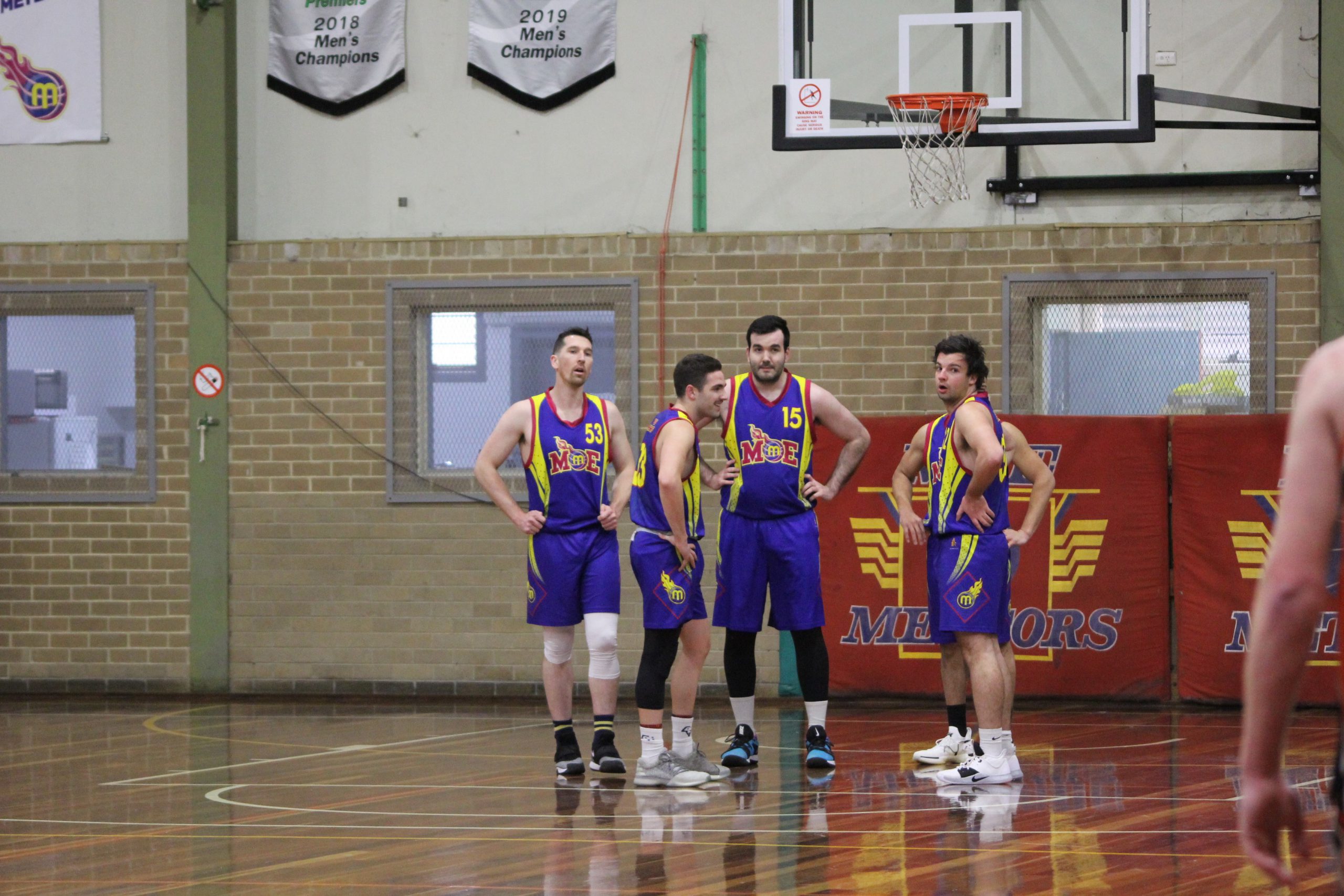 The Meteors were outsiders going into the match against the league winning Sharks at the Dromana Basketball Stadium, but the contest was evenly poised after the first quarter with the home side ahead 19-17.

Southern Peninsula plugged away to a 40-34 half-time lead before Moe fought back to trail by two heading into the last term.

The two-time defending premiers were fed to the Sharks in the final term with Southern Peninsula piling on 32 points to 13 run out 21-point winners.

The league’s leading shooter Matt Brasser was on hot form for the Sharks with 33 point including five three-pointers.

Daniel Munns sunk six three-pointers on his way to 24 points.

Josh Pearce and Nicholas Sedley were the top scorers for Moe with 17 and 16 points respectively.

Southern Peninsula will face Warragul in the final at Korumburra Recreation Centre at 8pm on Saturday night.

The Warriors progressed to the final on the back of a 108-100 win over Maffra Eagles.