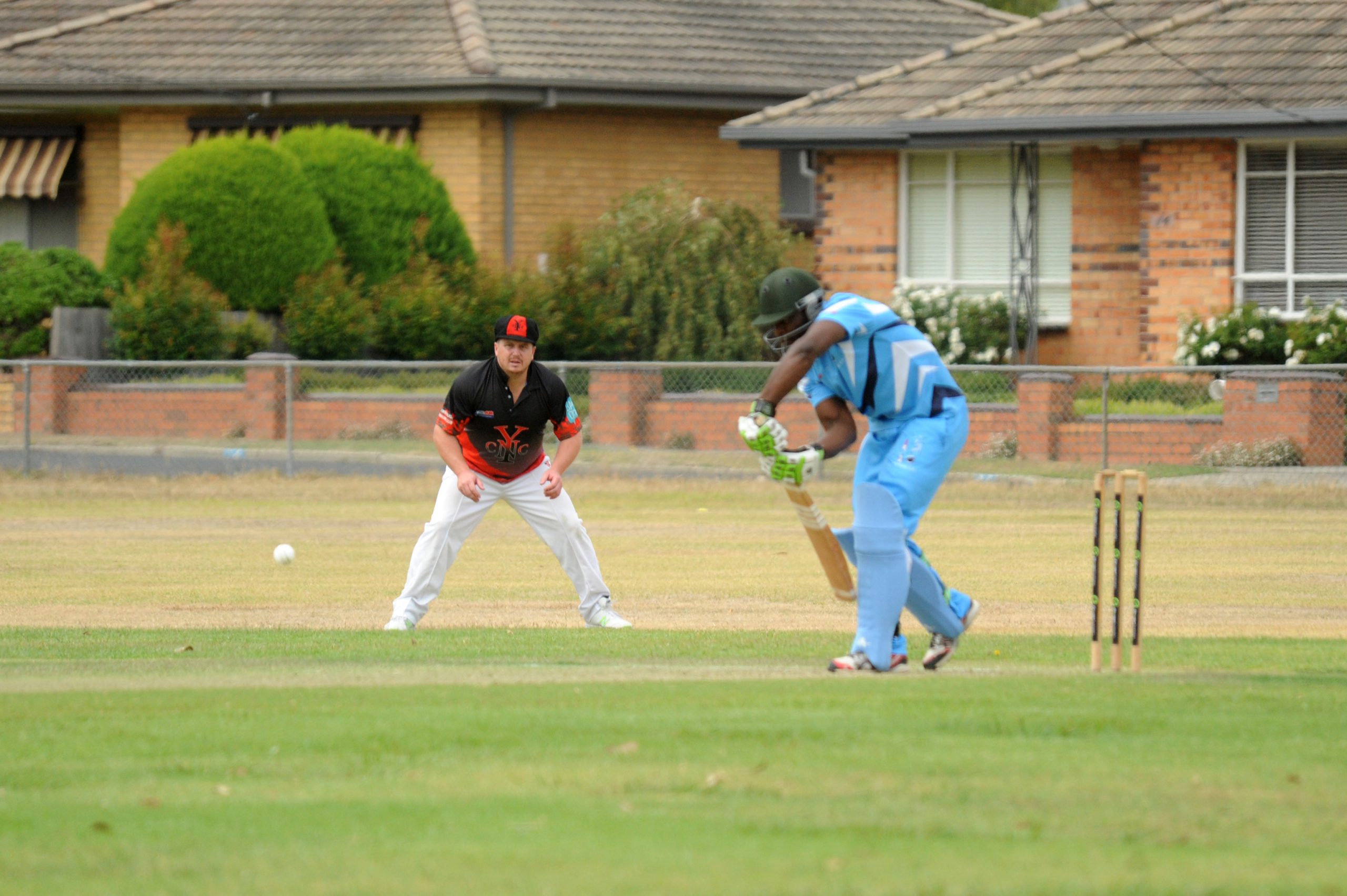 PREMIER A Grade wrapped up for 2019 with a big win for Raiders while a last-ball wicket secured the points for Latrobe over CATS.

Raiders recorded a resounding 57-run win over Churchill at the Yinnar Recreation Reserve.

The Cobras sent Raiders into bat and claimed the earlier wicket of Michael Higgins for nought.

Despite the initial success, Raiders proved tough to get on top of with a number of batsman posting decent contributions.

Jack Findlay top scored with 32 while Mark Andrews hit a run-a-ball 30 with Raiders recording 5/135 through its 20 overs.

Ryan Harvey was the best with the ball, taking 2/18.

Churchill’s reply got off to a bad start with Chris Williams going for a duck.

Williams’ opening partner Ben Kearns notched a slow 36 with David Metlikovec (10) the only other batter to hit double figures.

The Cobras were all out for 78 in the 17th over with Raiders captain Liam Maynard the destroyer-in-chief claiming 7/13.

Morwell won a tightly contested match away to Mirboo North after winning the toss and electing to bat.

Robert Webber (37) and Sam Mooney (19) got Morwell off to a strong start with a 48-run opening stand while Jordan Campbell’s 22 in the middle order helped the side push to 8/126 through 20 overs.

Mirboo North made a good fist of its reply with four of the top five posting reaching double figures including Dean Musther, who opened the innings with 21.

But Mirboo North lost wickets at regular intervals and were all out for 122 in the final over, just five runs short of victory.

Latrobe bounced back from last weekend’s Twenty20 disappointment to score a last-ball win over CATS.

The Sharks batted first at Peter Siddle Oval, posting 6/119 with Chris Johnson (27 not out) and Ronnie Chokununga (25) leading the way. Brad Foster picked up 2/22.

CATS were looking good to chase the total down with Tinashe Panyangara and skipper Ben Julin both registering 44 runs.

The visitors needed seven runs to take out the match when Anthony Bloomfield was tossed the ball.

CATS couldn’t find the boundary in the over with the veteran taking the wicket of Paul Veitch (7) with the last ball of the innings to see Latrobe win by a run.

Tyron Gamage claimed 2/12 during what was an impressive four-over spell.

The LVDCL A Grade heading into the Christmas break with an interesting round of Twenty20 matches which failed to see any innings of more than 100.

Moe made up for back-to-back T20 defeats last Sunday by trouncing a hapless Yallourn North outfit.

The Bombers chose to bat first and proceeded to post 55 runs before being bowled out with the last ball of the 18th over.

Daniel Martini (13) and Jason Wiseman (10) were the only two Bombers to get to 10 runs with eight batsman falling for two or less.

John James and Sean Spiteri both took three wickets, the latter with an innings best 3/8.

The Lions chased the total 34 balls for the loss of a single wicket.

Nathan Lee finished 28 not out.

Eagles captain Tim Fitch decided to bat first, however, his side weren’t able to deliver with the bat with Centrals claiming all 10 wickets for 68 runs with five balls to spare.

Nilantha Thillekarathna (16) was the joint top scorer with extras and he was the only Eagle to score more than eight runs.

Tom Webster was the best with the ball taking 3/20 while Ross Allen continued to show his class with 2/7 off four overs.

Centrals made hard work of chasing down the tiny total with the Lions only passing the mark five wickets down and with three balls remaining.

Sam Gray and Allen top-scored with 13 for Centrals while Ethan Page took 2/7 for Traralgon West.

TraFalgar continued its impressive season with a five-wicket win over Jeeralang-Boolarra.

The Panthers opted to bat first and only managed to make 5/88 from the alloted 20 overs.

Brad Wright made 26 off 25 balls while fellow opener Brett Duncan made 17.

Liam Durkin and skipper Rhys Holdsworth took 2/19 and 2/8 from their four-over spells.

Trafalgar weren’t in a hurry to chase down the target, with the match only won a ball into the final over.

Holdsworth secured player of the match status with a classy innings of 38 not out while import Anthony Thorp made 23 at the top of the order.

Matt McGrath and Tim Laaks picked up 2/12 and 2/17 respectively for the Panthers.