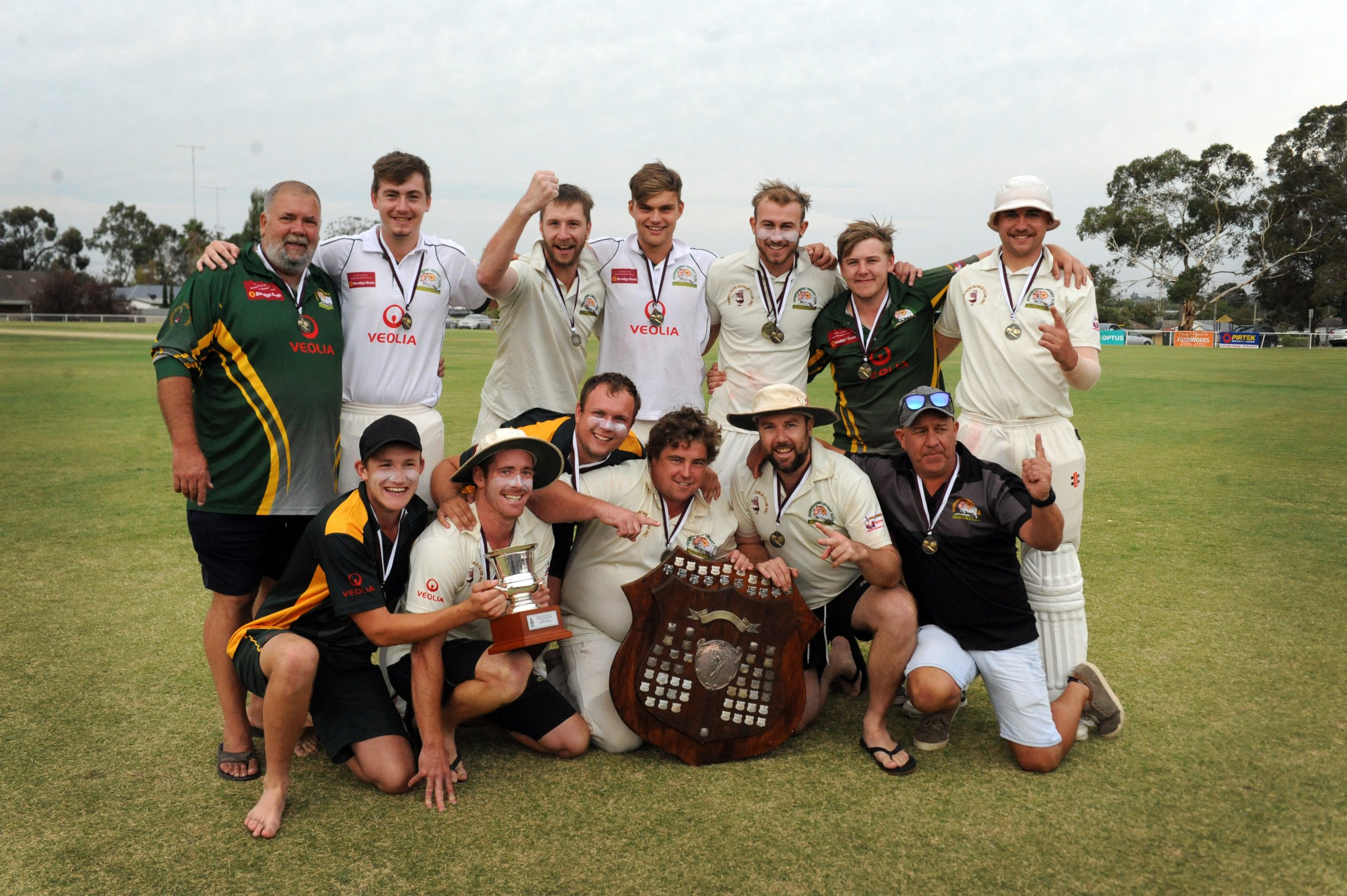 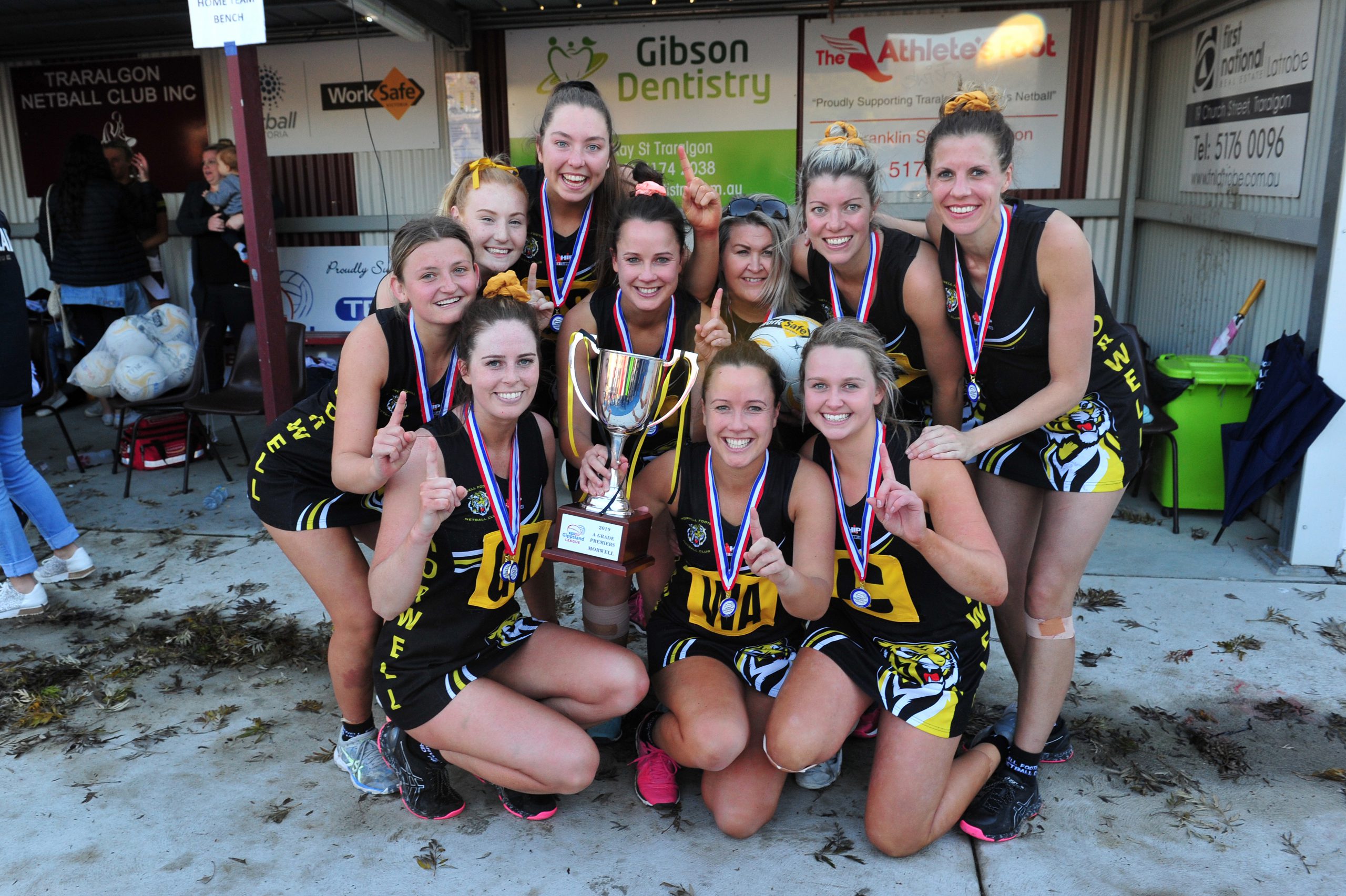 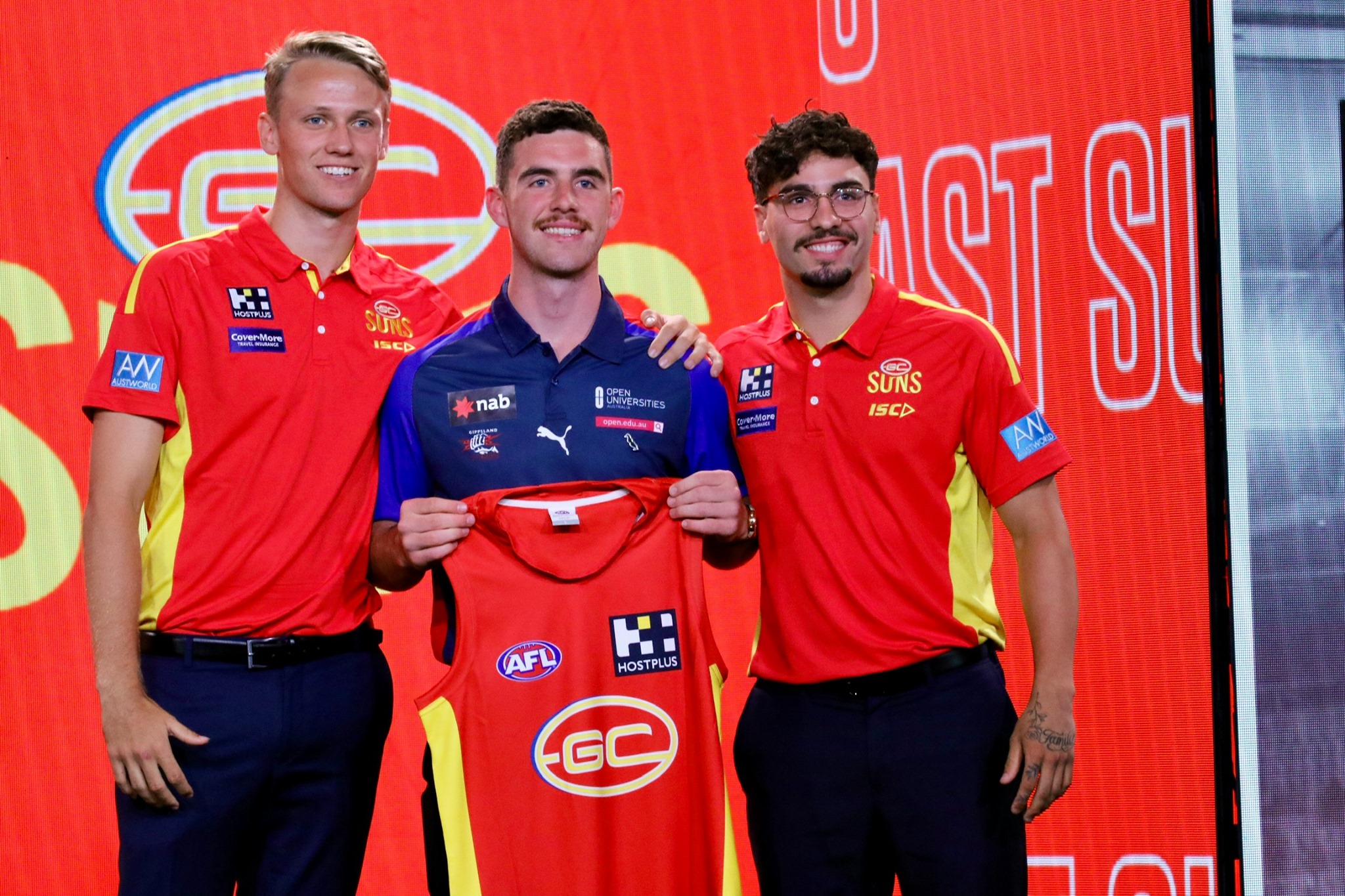 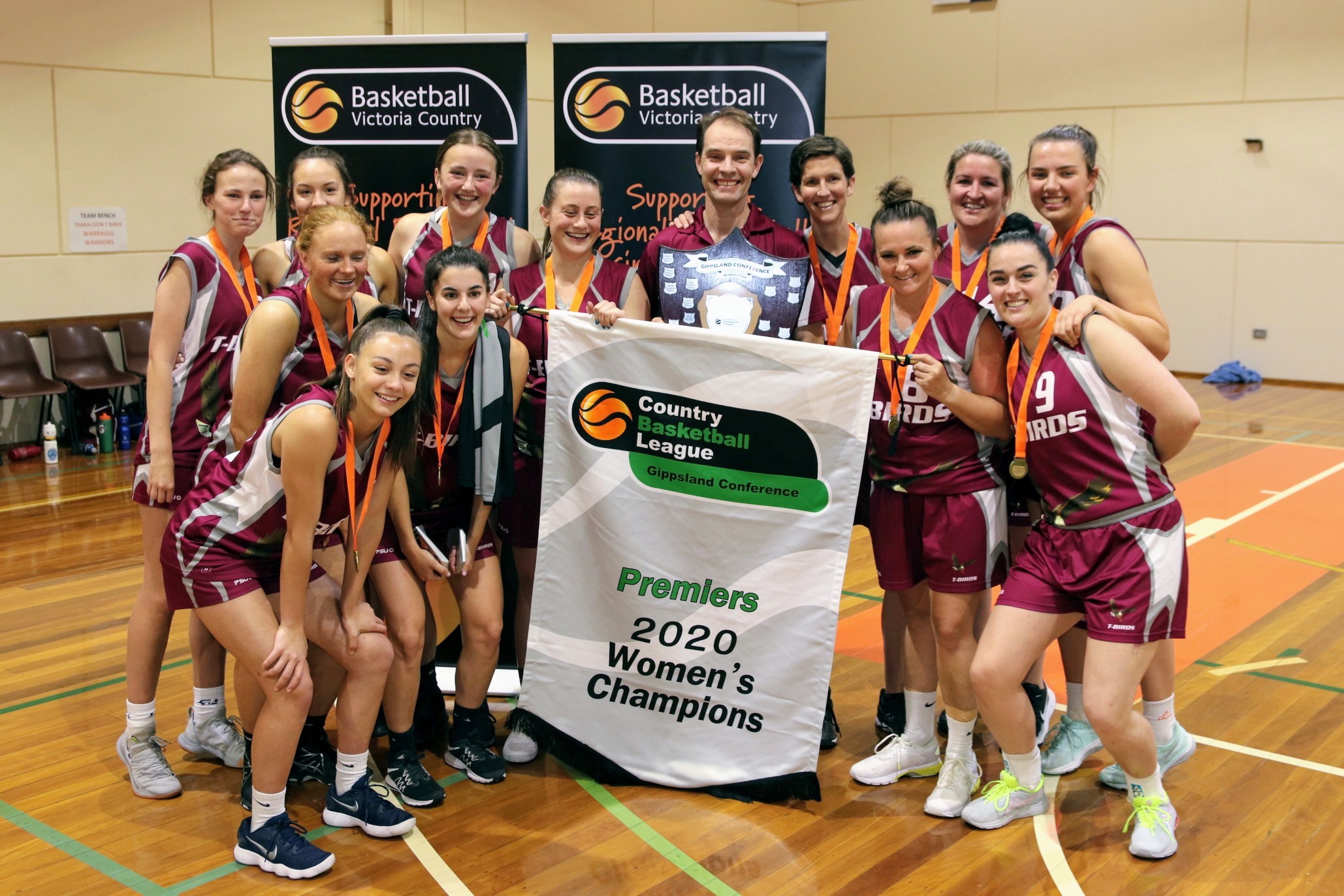 Toongabbie staved off a resurgent Ex Students juggernaut to claim the 2018/19 TDCA A Grade final.

Keenan Hughes set up the win with a six-wicket haul in the first innings where the Sharks were all out for 92.

Sam Ellis guided Toongabbie to victory with 54 not out in the final innings.

The Roosters finished the regular season eight points clear of Fortuna ’60 before beating the Lions 1-0 in the grand final.

Morwell finished off a dominant 2019 season with a 46-41 win over rivals Traralgon in the Gippsland Netball League A grade final.

The Tigers tussle with the Maroons was a season-long affair with Morwell taking out the league by two points over their near neighbours.

All six commissioners of AFL Gippsland were forced to resign in May amid concerns the governing body had debts of up to $200,000.

Two new champions etched their names onto the Traralgon Junior International honour board in January.

The Kangaroos were docked 28 premiership points and fined $4000 for fielding an underage player in the North Gippsland Football League.

This would have seen Heyfield drop from third to the bottom four but the club appealed the decision with the Kangaroos eventually stripped of four points and fined $4000 with $3500 being suspended for 12 months.

Meeniyan Dumbalk United and Stony Creek both applied to join the Mid Gippsland Football League in late August and were accepted in September only for the Alberton Football League to reject their applications to leave.

Alberton president Barry Stride at the time said the league would allow its six clubs to move if they were all accepted into a particular league.

Gippsland Power set a new club record for most players drafted in a season with eight players making their way onto AFL lists.

Warragul product Caleb Serong was the top Power pick, selected by Fremantle at pick eight while Fish Creek’s Sam Flanders went to the Gold Coast at pick 11. The draft was a special one for Newborough-based school Lowanna College with four pupils getting picked up.

Pete calls it a day

Gippsland Power talent manager Peter Francis hung up his clipboard after 25 years with the club.

The VFL flag-winner joined to club in 1994 as head coach before taking on the talent manager role in 2000.

Francis helped more than 100 players onto AFL lists and was pivotal in the planning and construction of Power’s Centre of Excellence in Morwell.

Traralgon romped to a 69-35 win in the Country Basketball Gippsland Conference women’s championship game against Moe.

The resounding final win was the T-Birds third in four years and came after the Meteors edged their Latrobe Valley rivals by four points in the home-and-away season.