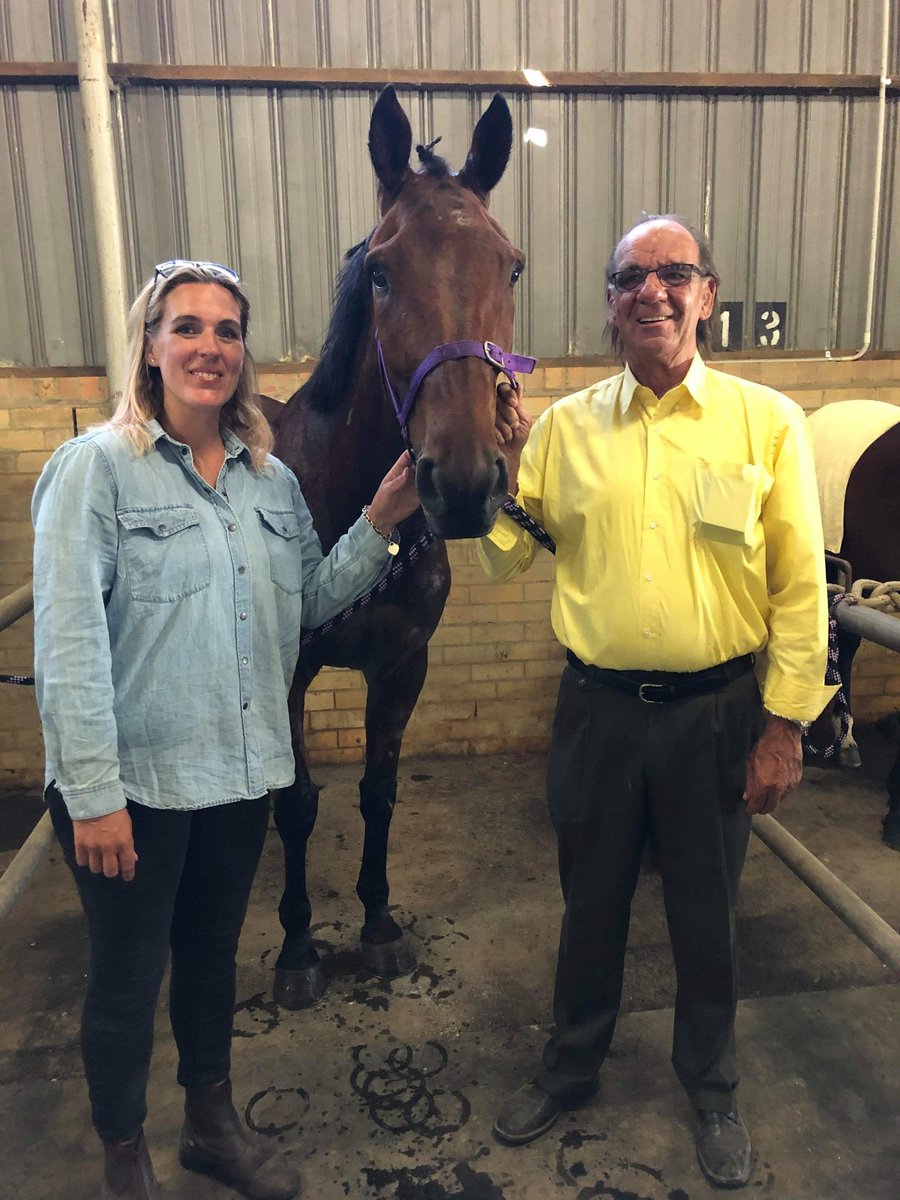 When Bushi raced away to win the Quirk Real Estate Pace (1790m) at Warragul on December 22, he broke a 21-year win drought for Tyers trots trainer Wayne Evans.

The 11-year-old stormed home to take out the race by two lengths.

It was Bushi’s 12th career win from 129 starts and it came 366 days after his previous win at Shepparton.

The run was the gelding’s second since Evans took him in after finishing fifth at Yarra Valley at $52 odds on December 13.

Evans is only a recent addition to the Latrobe Valley’s harness racing scene having renewed his trainers licence 18 months ago.

Evans got back in the game after a 15-year layoff, he was previously worked out of Echuca with his last winner coming in Mildura in 1998.

His move to the region came about when Evans’ parents passed away and he wanted to move closer to his daughter Stephanie and her husband Michael Walton.

Evans said Stephanie, who is in the process of attaining a trial driver’s licence, was instrumental in getting him back into the sport, so much so that they developed a training track on his Tyers property.

“After being out of the game for 15 years, she talked me into getting my licence back,” Evans explained.

“She caught the (harness racing) bug which makes it easy to get out of bed in the morning and we put together a training track in the hills which is fantastic and is great for working in the horses.

“All credit has to go to Stephanie, she fell in love with (Bushi) and she put most of the work in (to getting Bushi prepared),” Evans explained.

“It was fantastic to have my daughter, my son-in-law and their daughter there to see the win.”

The Evans’ stable includes two other mares in Casino Cat and Valonte Swan.

The latter is a chance of racing at the Warragul meeting on January 13 and her name is an anagram of Evans and Walton.

According to harness racing devotee Kyle Galley, Bushi scored the first win by a Latrobe Valley-trained standardbred since Brunei Achilles won the Traralgon Cup on November 7, 1995, the last trots meeting staged at the venue.

Evans said he hoped his recent success a generate a little bit of buzz in the sport.

“It’s a shame Traralgon harnesses closed down,” he said.

“I am a great advocate for country trots, there are only a few trainers in this region but it is out of our hands.

“Hopefully this win can put Tyers on the maps, it shows you don’t always have to be the best, you just have to show some perseverance.

“It’s good to get a few pats on the back. Hopefully it gets a bit more interest in the sport.”