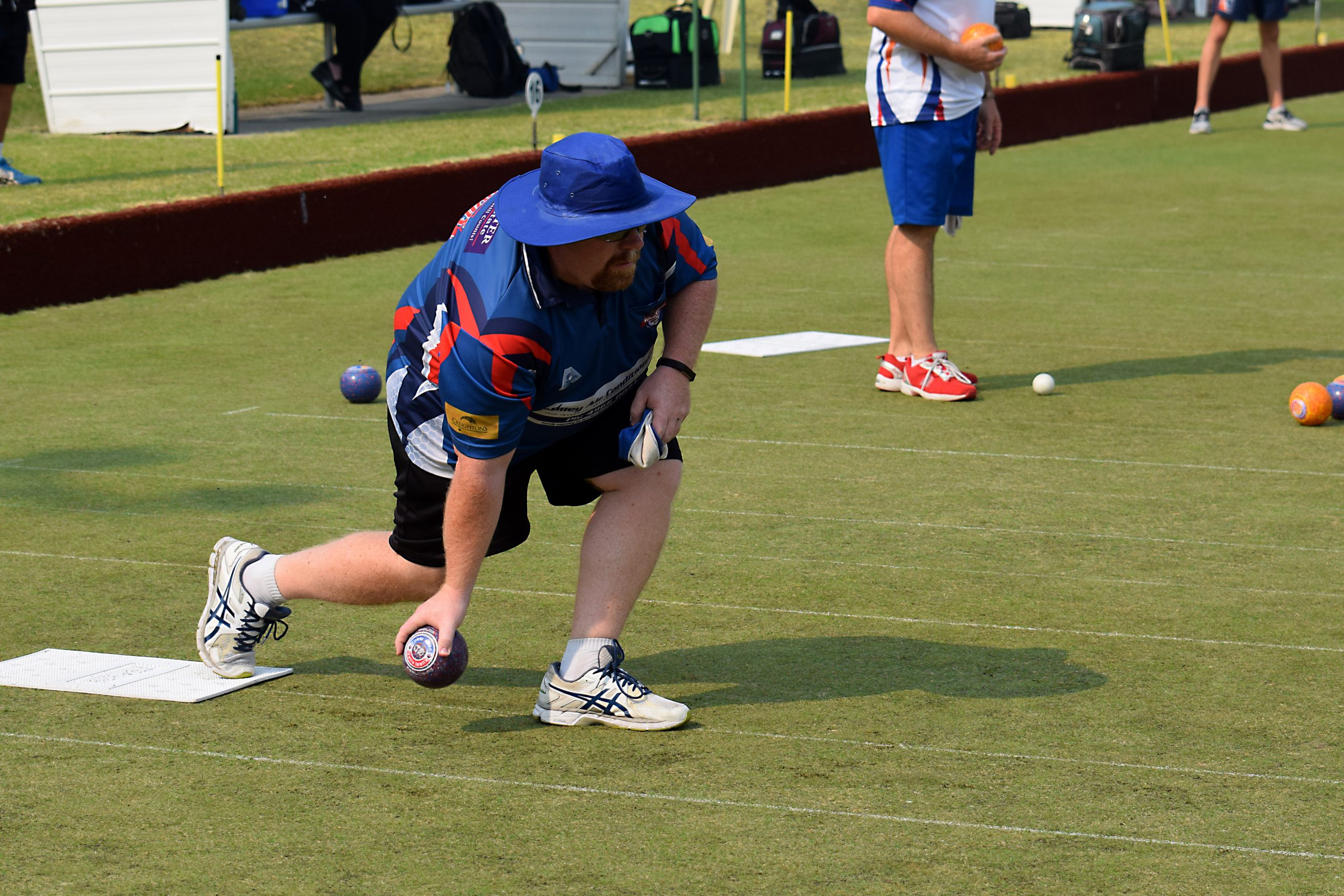 The first bowl of the 23rd EnergyAustralia Classic Singles was put down the green of Newborough Bowling Club on Monday morning.

The opening two days of the event saw 48 bowlers compete for 16 places in yesterday’s knockout rounds with the final taking place this afternoon.

There were plenty of highlights on Monday including John Leitch from MCC continuing his good form from Friday’s prelude to the Classic by winning his section.

Thailand champion Koko Ontong showed his skill to win through, as did Paul O’Brien from Tweed Heads and Nathan Bush from Eastern Park.

The second day was also well-contested with rising star Jarryd Davies from Glenroy one of the big names going through, along with Cabramatta’s Beau Prideaux.

Another three Gippslanders made it through including James McCausland from West Sale, Newborough’s George Lambos and Steve Pallot from Warragul.

Three rounds of knockout play were contested yesterday with the semi-finals and final being held today.

A full wrap of the final two days of the event will be in Monday’s edition of The Express.