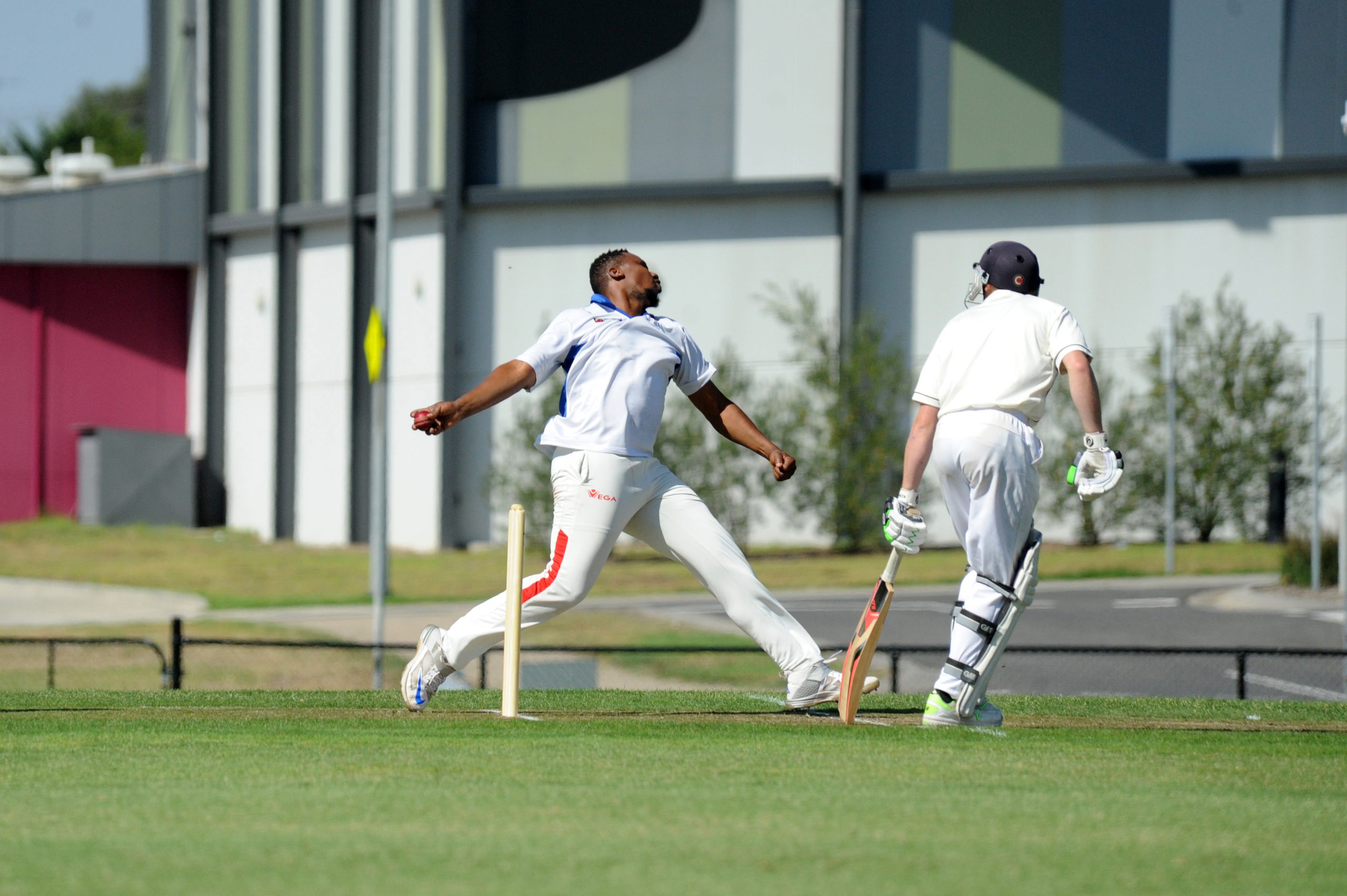 Raiders were left with a tough task after Churchill piled on 231 runs on day one.

Raiders returned to the crease at 0/15 with openers Michael Higgins and Jonathan Randall on 10 and five respectively.

Neither were able to improve their score substantially with both dismissed for 12.

Chris Stanlake and skipper Liam Maynard partnered up for a 40-run stand before Stanlake was out for 37.

Maynard and Jack Findlay carried Raiders past 100 before wickets began to fall and when the captain was caught behind for 33, the visitors had slumped to 7/123.

The lower order were only able to collect a further 10 runs with the side all out for 133 in the 84th over.

Ryan Harvey and Kurt Holt both took three wickets from their 15 overs while Brendan Mason claimed 2/0.

The first-innings win means the Cobras are level with Mirboo North at the top of the table.

Mirboo North resumed at 3/47 with Jesse Van Rooye’s charges looking to record 172 for a first-innings win.

Callum Polo couldn’t add to his overnight score, trapped lbw to Lewis Harper, however, at the other end, Jacob Blair managed a crucial 35 runs.

When Blair was bowled by Dylan Day, Mirboo North still trailled by 69 runs but William Cheatley came to his side’s rescue, scoring 44 in a 54-run stand with Jed Alexander.

Cheatley retired hurt with Mirboo North needing another 15 runs which Alexander and Brandon Bradshaw were able to accumulate to secure the six points which takes the side to the equal top of the table.

Lewis Harper was the standout of the Morwell bowlers with 2/28.

Latrobe were 2/14 in reply to CATS 9/200 after day one and while the Sharks avoided a collapse, Adam Duncan’s side fell some 58 runs short of a first-innings win.

With an outright win on the cards, Ben Julin promoted himself to the top of the order with his top score of 46 helping his side to 4/86 through 11 overs.

Tyron Gamage did his best to restrict the power hitting by taking 4/38.

With 22 overs remaining, CATS needed 10 wickets to claim an outright win while 146 runs would secure four points for the Sharks.

Anthony Bloomfield (19) and Justin Vajler (14) got Latrobe rolling before

Ronnie Chokununga showed his class with a season-best 59 not out.

The Zimbabwean was ably assisted by Benn Zomer who scored 38 not out before time elapsed with Latrobe 13 runs short of a result which would have seen the side climb back into the top four.

CATS remain at the foot of the table with the six points leaving the side seven points off Latrobe.