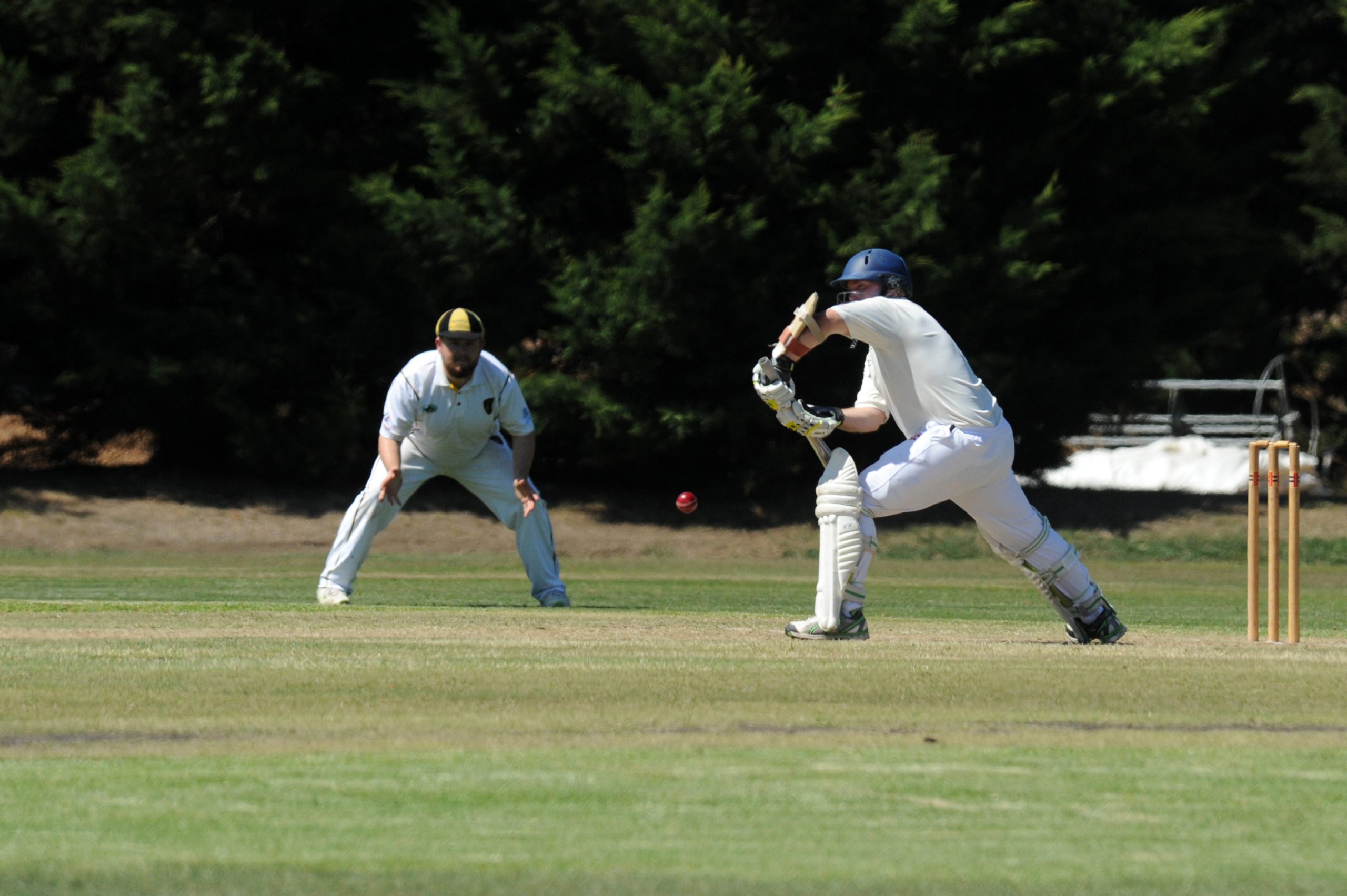 Morwell gained the upper-hand against Latrobe while CATS resurgence continued away to Raiders on a rain-affected day one of Round 17 which saw just 32 balls bowled at Mirboo North Recreation Reserve.

Latrobe captain Adam Duncan decided to bat first, however, his side were soon in a precarious position with the top three, including the skipper, all out with 16 runs on the board.

Benn Zomer and Chris Johnson were starting to steady the ship before Zomer was gone for 19, Hayden Kimpton came and went for duck leaving the Sharks at 5/34.

Anthony Bloomfield scored 19 and when he was out to Robert Webber, Latrobe were 6/61 and looked odds on to fall short of the 100-mark.

Johnson dug in with the tail end to double the total with the season all-rounder the last man to go after he was bowled by Mark Cukier a run short of the half-century.

Cukier, Travis Pickering, Brendan Brincat and Sam Mooney all got two wickets each.

Morwell faced three overs in reply, finishing the day 0/2 with Webber (2) and Mooney (0) the not out batsmen.

Raiders are in a tricky spot after day one against CATS.

Liam Maynard chose to bat first and despite Michael Higgins opening the innings with 56, there was little else in the Raiders lineup.

When Higgins was caught behind by Dylan Keyhoe of the bowling of Tinashe Panyanagara, Raiders were 8/109.

Mark Andrews (25) and Jack Howarth (14 not out) were able to contribute some lower order runs but when rain stopped play in the 66th over, the side were 9/146.

Panyanagara finished the day with 4/45 while Brad Foster bowled half his side’s overs (32.5) for a return of nine maidens and 3/69.

Churchill skipper John Keighran decided to bowl first and the move paid off with Kurt Holt bowling Jesse Giardina for a duck.

Callum Polo (2) and Shane Peters (3) will return to the crease on day two.