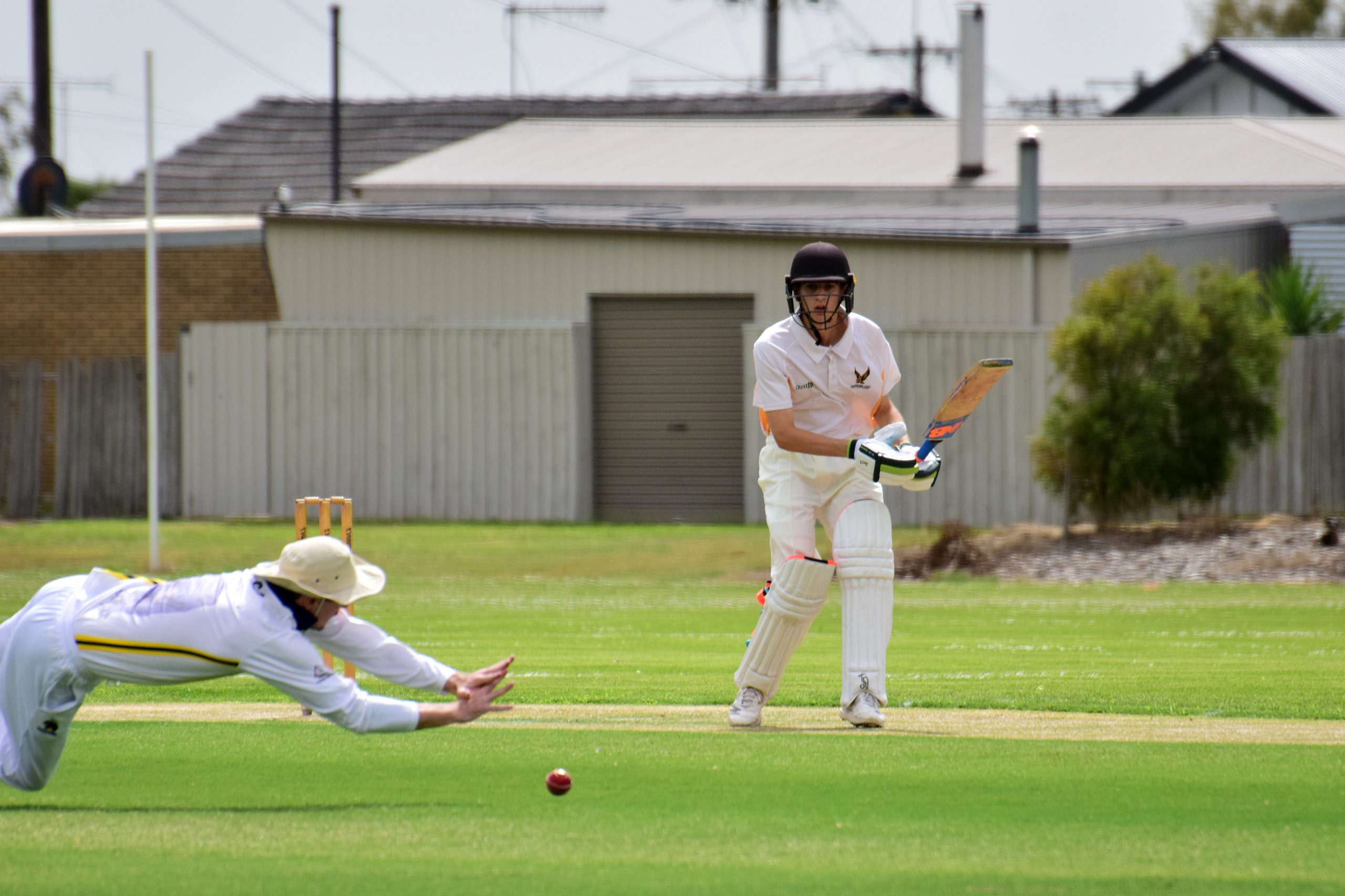 Trafalgar flexed its muscles against Centrals with the ladder leaders lined up for a shot at an outright win on day two while Moe and Traralgon West are in the driver’s seat against Yallourn North and Jeeralang-Boolarra respectively.

A week on from grabbing top spot, Trafalgar are already within touching distance of a win against third-placed Centrals.

The Lions elected to bat and after Corey Pollard fell for 16 with the side at 3/38, wickets began to tumbled with the side all out for 75 in the 51st over.

Tye Hourigan top scored with 18 while Zack Brown and Daniel Heathcote picked up 3/8 and 3/9 with the latter’s figures coming off 19 overs.

Brodie Burgess led the way with 25 before falling to Ross Allen before Aydan Connolly went for a duck.

Liam White (15) and Rhys Holdsworth (0) are the not out batsmen.

Yallourn North were clinging on at 9/127 when rain forced the end of day one 51.4 overs in.

However, Izaiah Lange and Matt Heeps added stability to the innings, recording a 74-run stand before Heeps lost his wicket on 31.

Lange continued on as batsmen fell around him but when the New Zealander was out for an superb 61, the side only had 117 runs on the board.

Riley Baldi was the standout bowler for Moe, producing a great spell of 5/9 which included the scalp of Heeps.

Traralgon West look to have recovered after a terrible defeat in Round 16 with Tim Fitch’s side in a strong position after day one.

The top performance of the day came from Eagle Ihraam Zafar who finished the not out on 94.

Matt McGrath and Ben McCormack produced solid stints with the ball, finishing with 2/37 and 2/34 respectively.