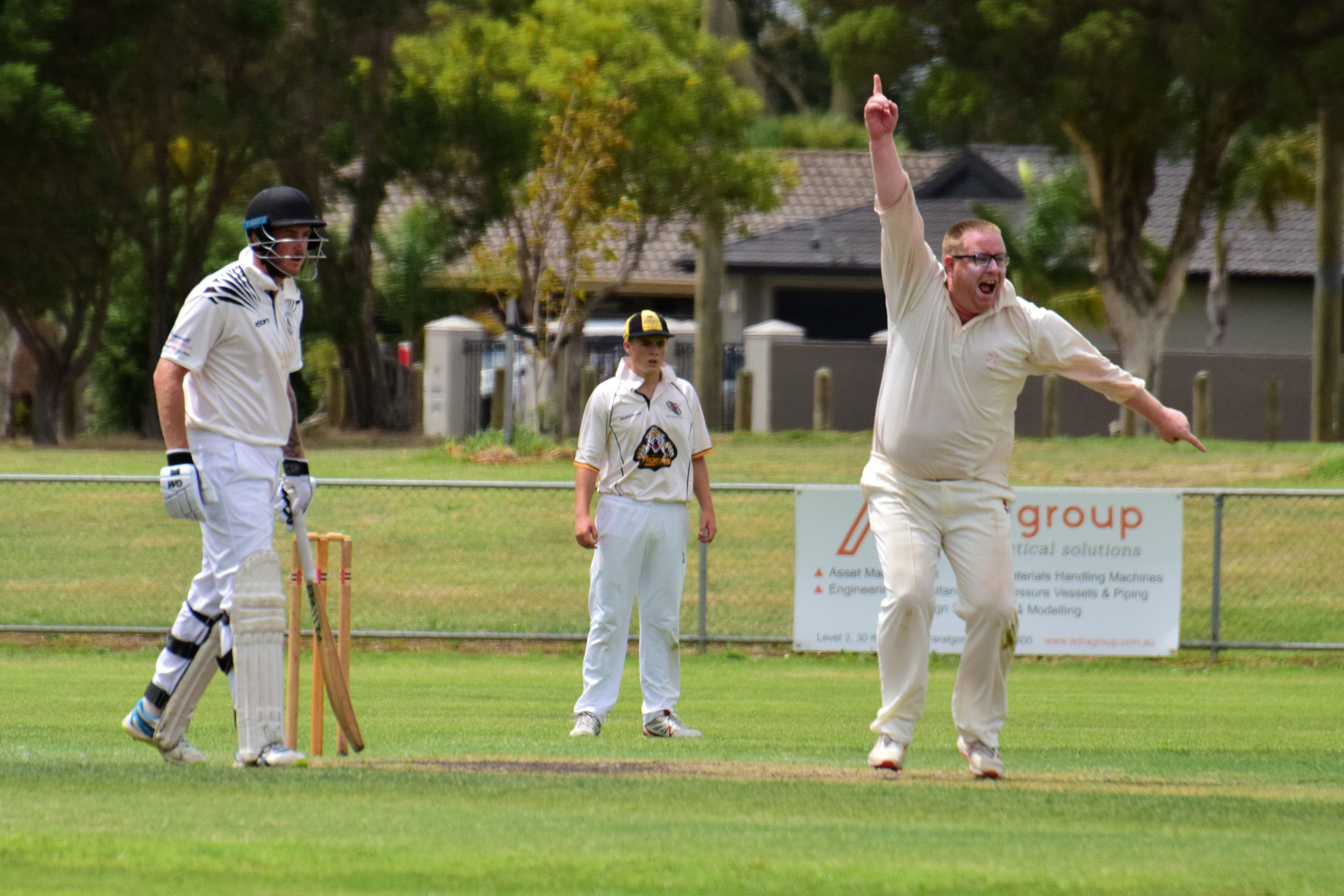 Reigning premiers Toongabbie sent out an ominous warning to the rest of the TDCA with a thumping outright win while Ex Students smashed Imperials and Gormandale snuck back into fourth with a win over Glengarry.

The Rams inflicted Rovers with their worst defeat of the year, securing a crushing outright win.

Toongabbie opted to get back in the field after leading by 105 runs after day one, a sensible decision with rain in the region.

The Rams wreaked havoc and bowled the Rovers out for 36 runs a ball into the 25th over, resulting victory by an innings and 69 runs.

It was the Hughes family who were the driving force behind the win with brothers Connor and Keenan taking 6/15 and 3/15 respectively while dad Richard took four catches behind the stumps with Connor taking also taking one in the field.

With fourth spot up for grabs, it was the Tigers who came out on top in dominant fashion.

Glengarry needed a further 143 runs to claim a vital first-innings win but the Magpies never came close, bowled all out for 80 with only Frank Marks (24) and Al Jenkin (16) making starts.

Shaun Barbour took 4/29 while Luke Henderson picked up 3/7 including the wicket of Marks.

Gormandale had a second go with the bat, reaching 2/70 through 22 overs.

Matt Hibbs finished not out on 33 while Cameron Graham and Jenkin took one wicket each.

The Sharks resumed on 0/28 and went on to show why they’re the competition leaders by running all over the Devils, piling on 6/323.

Matt Dyke and Jordan Gilmore were the joint top-scorers with 88 while skipper Lee Stockdale added further punishment to the Imperials attack with 54.

Nat Campbell finished with 2/69 on a demoralising day for the side.