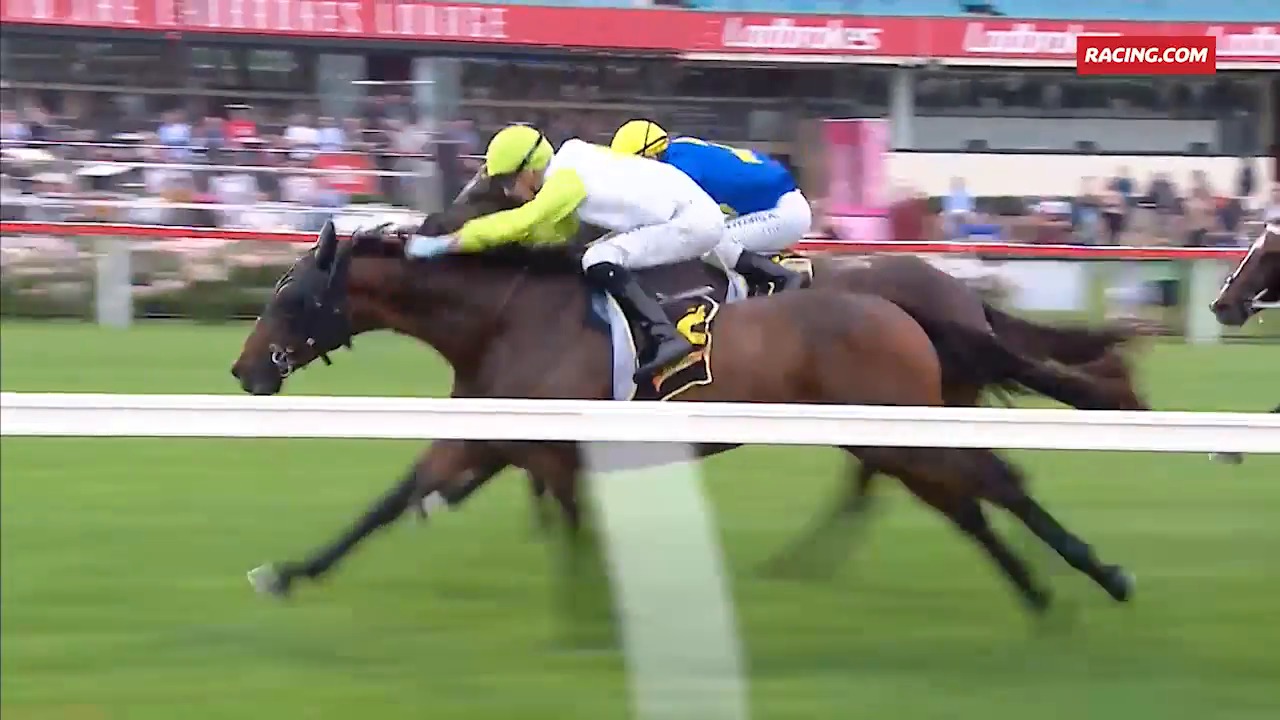 A battling third-place finish at Moe for Strong Influence capped off a solid weekend for the Peter Gelagotis stable.

The $27,000 triumph comes four months after Serenade the Stars last win which was over 3000m at the same track.

“In his last couple of runs since winning at Moonee Valley he has just wanted to get on with the job and he has over raced,” Gelagotis said.

“There’s one run there where we took all the gear off and he didn’t try unfortunately and when we put the blinkers and pacifiers on he over-raced.

“(On Friday night) we took the blinkers off, put the earmuffs on and left the pacifiers on and he had a great run in transit with Jye McNeil on board who knows the horse well and he was able to get the job done.”

The 2018 ATC Derby winner was among the frontrunners heading towards the straight before finishing a length-and-a-half of the minors in fifth.

Gelagotis said he was delighted with Levendi’s efforts in his second race since returning from injury, even suggesting the best still could be to come.

“He ran out of his skin and he was right there until the 100m mark,” Gelagotis said.

“The horse is showing all the right traits of getting back to his best. It’s just about getting him back out to a range that suits.”