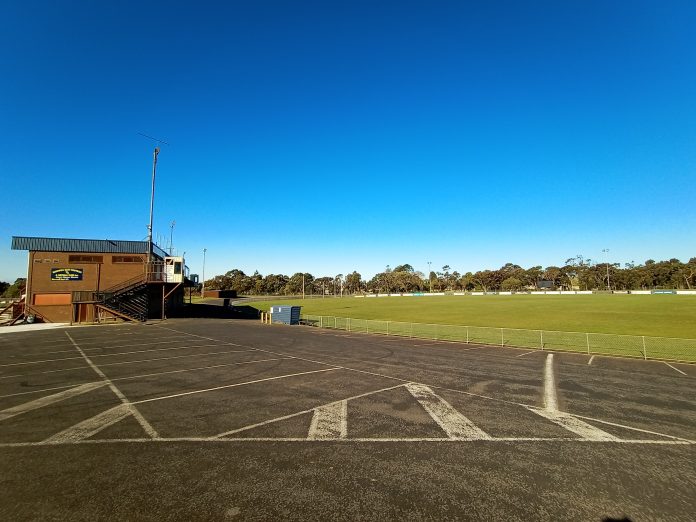 Sporting clubs across Latrobe City will benefit from upgrades to lighting at four recreation reserves.

The facilities received funding from the state government and Latrobe City Council in response to growing demand for access to modern sporting grounds with adequate lighting.

Council will contribute approximately $116,000 to the project, with the state government contributing a total of $1,046,109 from its Community Sports Infrastructure Stimulus Program.

The lighting upgrades should be completed by the middle of 2021.

“All of these facilities have seen an increase in participation and users over the last few years. In order to support sporting clubs to provide a valuable service to their growing communities, these upgrades were important,” Latrobe City Mayor Dan Clancey said.

The footballers at Yallourn-Yallourn North Football Netball Club are “super excited” about the lighting improvements, according to secretary Deb Decarli.

“There have been times where we’ve had to go to another ground to train because one of the lights would be getting repaired.

“The original lights have been there since the mid 1980s when the ground was given to the club by the SEC and not one of our playing group would have been born then.”

Ms Decarli said the lighting upgrade would enable the club to host night games, which have the potential to draw large crowds and prove to be successful fundraisers for the club.

“We could have a range of different activities at the ground at night,” she said.

TEDAS Junior Football Club president Matt Addison said the new lights at Old Trafford Oval would offer multiple benefits for the club, which boasts 109 players across five age groups, from Under-8 to Under-16.

“We would be able to have multiple teams train at the oval at once, rather than be bunched up where the lighting is best, and we could be able to train later into the evening too,” he said.

“Safety will be improved and we might even be able to attract new players.”

Mr Addison said during a regular season, the oval was used four nights a week, but with better lighting, multiple teams could train simultaneously, making the oval available for potential night games mid-week or on Friday evenings.

That would also free up Sundays for players and their families, when all junior football is played during a typical season.

“The current lights are inadequate for training. They are antiquated. They are constantly being repaired and they’re just not up to current standards for training,” Mr Addison said.

The projects will benefit the region’s economy during construction and provide facilities capable of hosting interleague training, programs, events and night games.