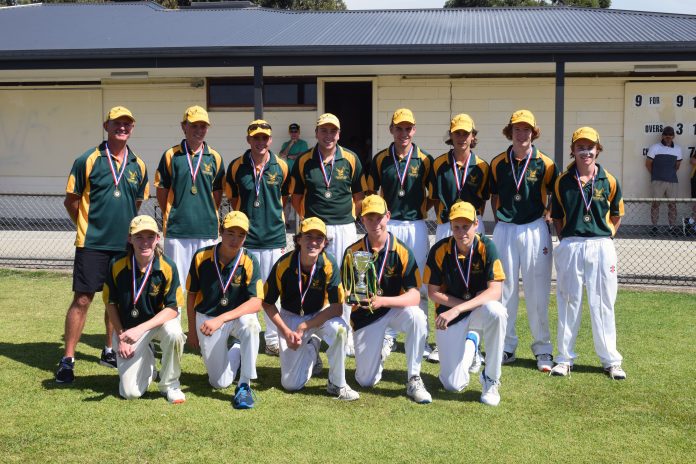 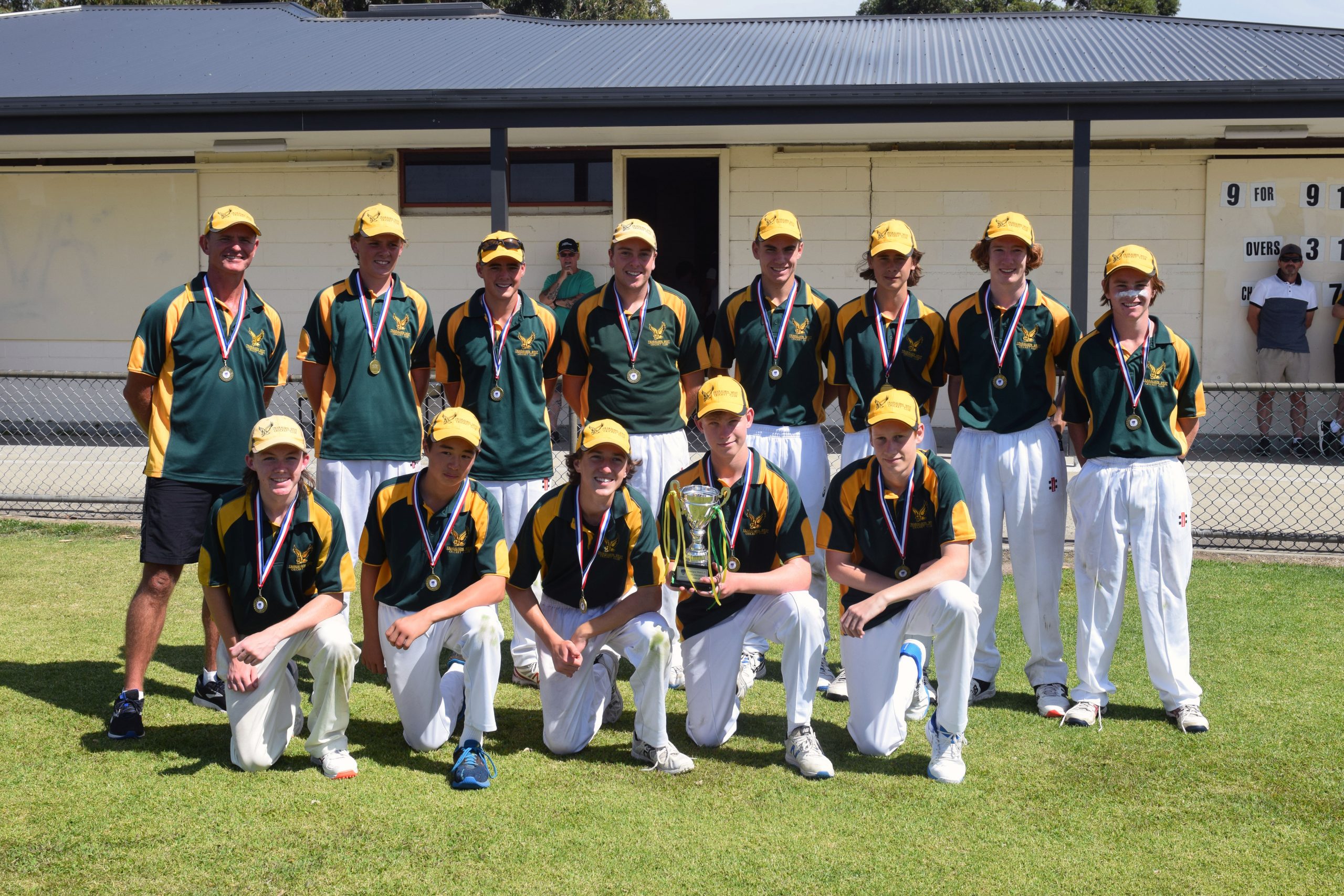 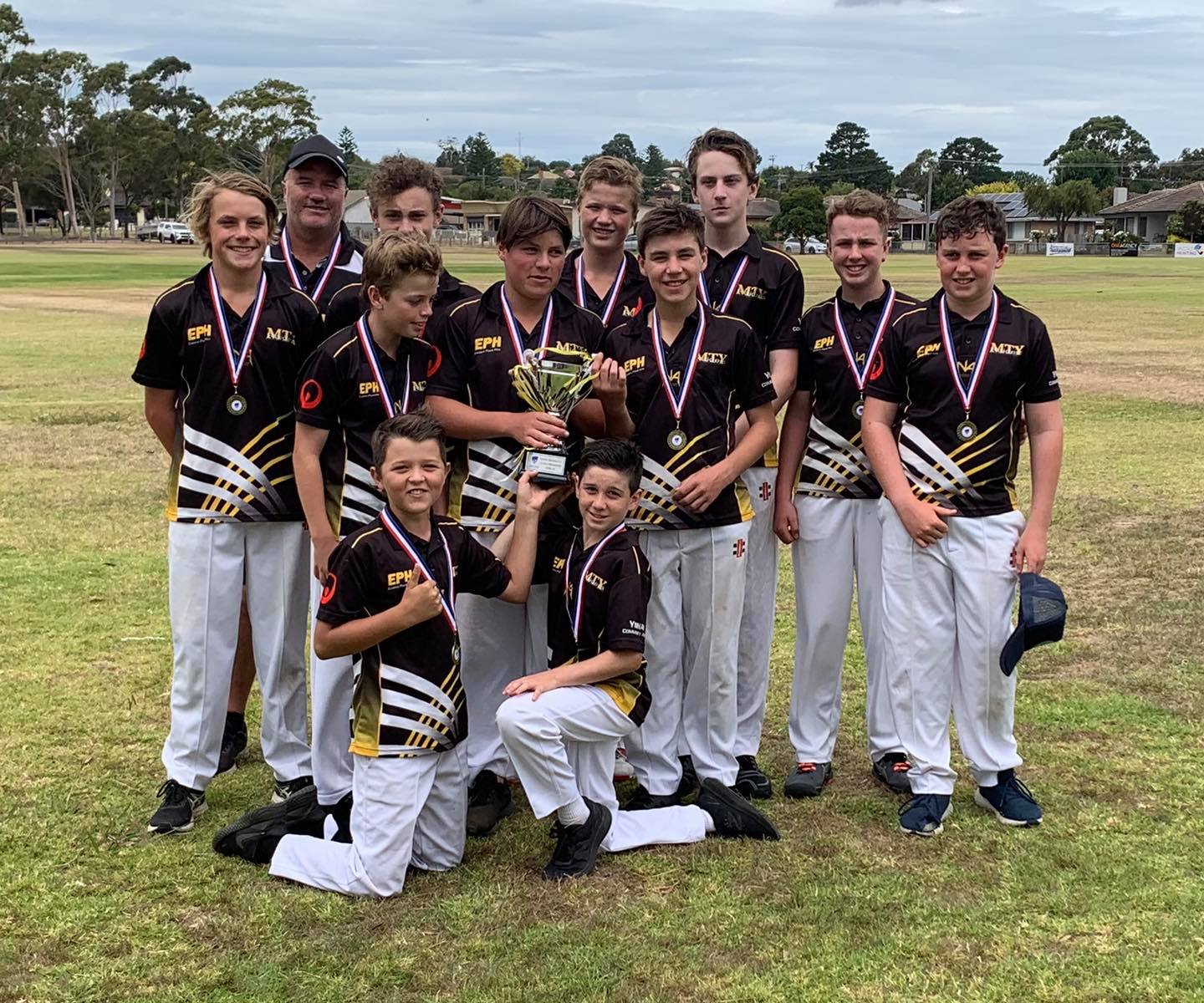 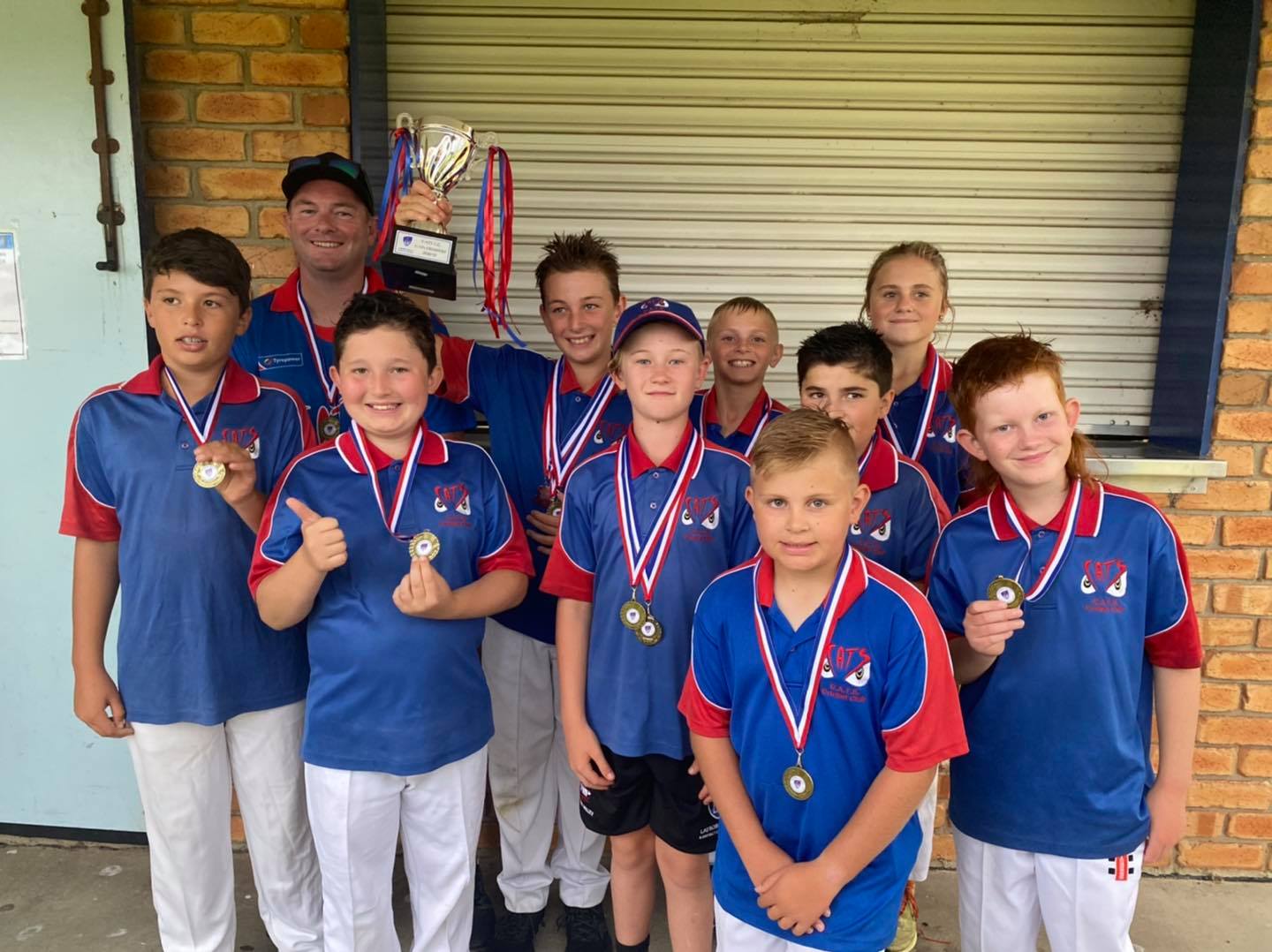 Premierships were awarded across Under-16, Under-14 and Under-12 age groups, with some thrilling matches and great individual moments highlighted.

The Eagles compiled 169 batting first at Apex Park as Jean Pelser (43) and Mitchell Bellingham (36) led the way in the batting.

In reply, things started disastrously for Trafalgar, and by the second over the score was 2/0.

From there the innings never really recovered, and the team was bowled out for 91 in the 33rd over.

Some sharp slip catches were also taken by the Eagles which was also a highlight, as genuine catches in the cordon aren’t often taken in junior cricket.

Bellingham was named player of the match for his all round performance of 36 runs, two wickets and direct hit run out.

The win capped off a good weekend for Traralgon West, with its first grade team winning reverse-outright the previous day and its second grade team claiming the minor premiership.

Conversely, the young Trafalgar team had to learn their lesson the hard way, after finishing on top of the ladder by 21 points and only losing one game heading into the grand final.

MORWELL Tigers Yinnar Raiders won the Under-14 grand final at Maryvale on Monday.

Hudson McCulloch was chief destroyer with the ball, taking 5/14.

Clancy Mills (50 not out) and Ben Burrows (29) put on 78 for the opening stand to virtually see Raiders home.

Mills was named player of the match.

Raiders supporters will be looking on with interest to see if this premiership makes its way onto the famous walls of the Raiders clubrooms.

Previous Raiders premierships have been literally etched in history inside the rooms, with player scores from the games written in permanent marker on the wall.

CATS won a thriller over Churchill by one wicket in the Under-12 grand final also at Maryvale.

A final wicket partnership of 23 between Brody Stevenson and Milee Hayes got CATS the win.

Stevenson made 32 not out and took 1/3 to be named player of the match.