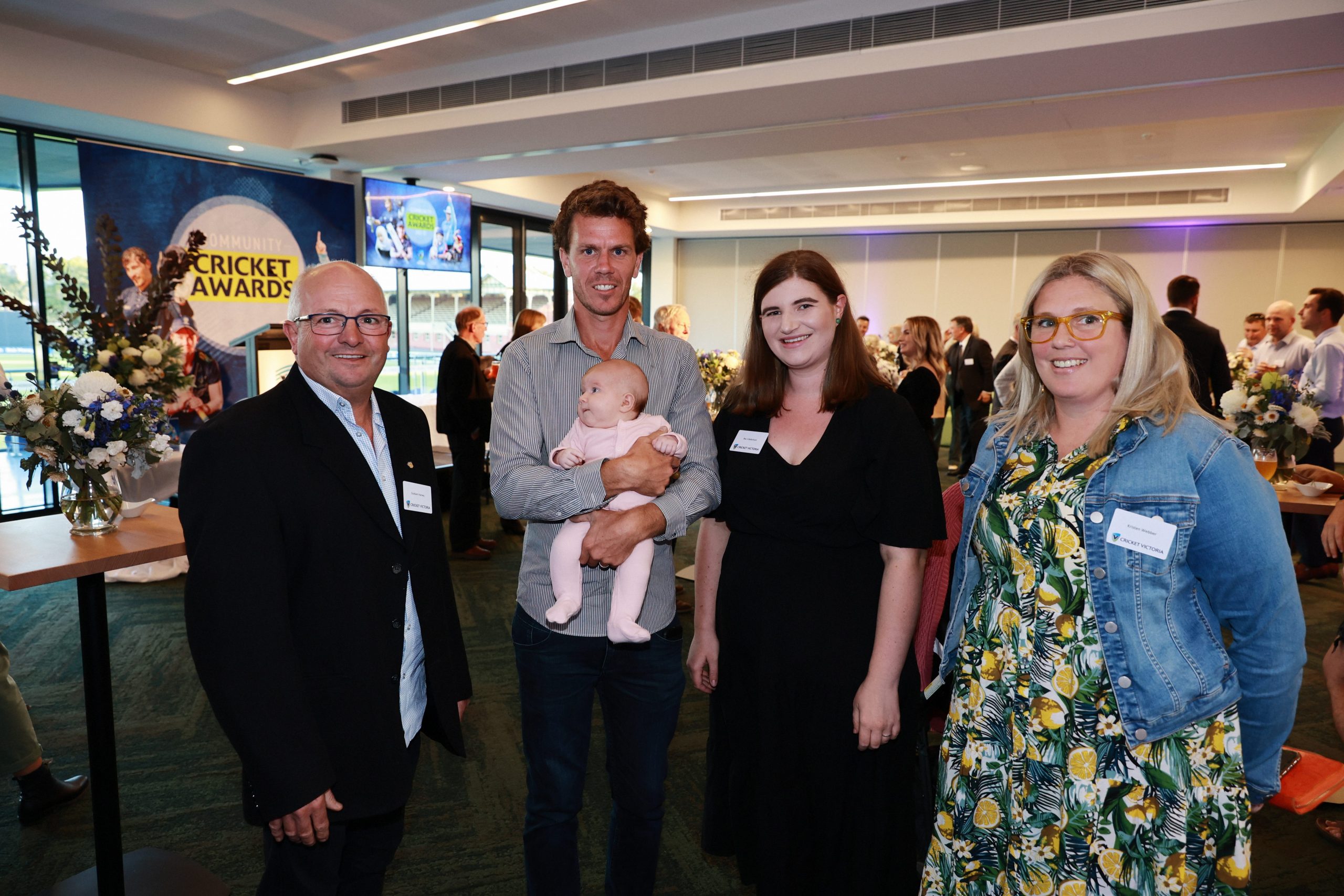 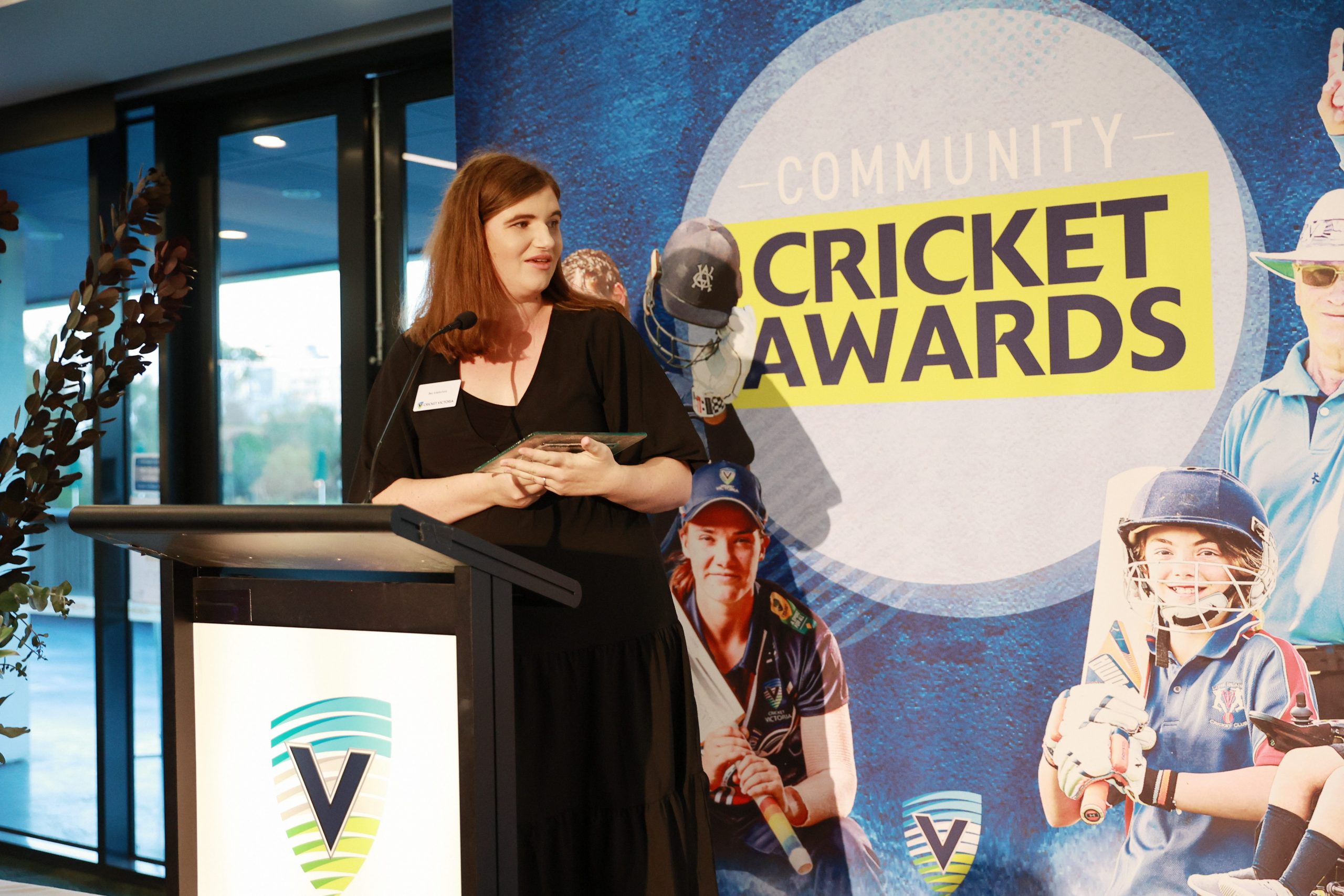 THE Latrobe Valley and District Cricket League was recently bestowed with a top honour from Cricket Victoria, being named runner-up in the ‘Cricket Association of the Year’ category at Cricket Victoria’s Community Cricket Awards night.
The 16-member strong LVDCL was recognised for its work, with one of the deciding factors its new women’s competition.
Half a dozen clubs competed in the inaugural LVDCL women’s season, that saw matches played on Thursday evenings in a friendly and inclusive format.
Latrobe, Centrals, Morwell Tigers Yinnar Raiders, Morwell, Willow Grove and Mirboo North entered teams for the 2021/22 season.
A number of other LVDCL member clubs also received awards from Cricket Victoria.
Traralgon West and Jeeralang-Boolarra Cricket Club’s won ‘Community Partnership of the Year’ for their work playing an Orange Round. The match was played in support of the Gippsland Centre Against Sexual Assault, as both teams came together to advocate prevention of violence.
The awards night also carried a somewhat surprising recipient, with the Trafalgar Cricket Club awarded a runner-up title in the category of ‘Technology and Media Initiative’.
The award was surprising on a number of fronts, not least the fact no one from Trafalgar was aware they had been nominated, nor that the award even existed.
Possibly the definition of irony was seen by Trafalgar winning an award for technology when one considers members need to use the end of a pool cue to turn on the projector in their clubrooms.