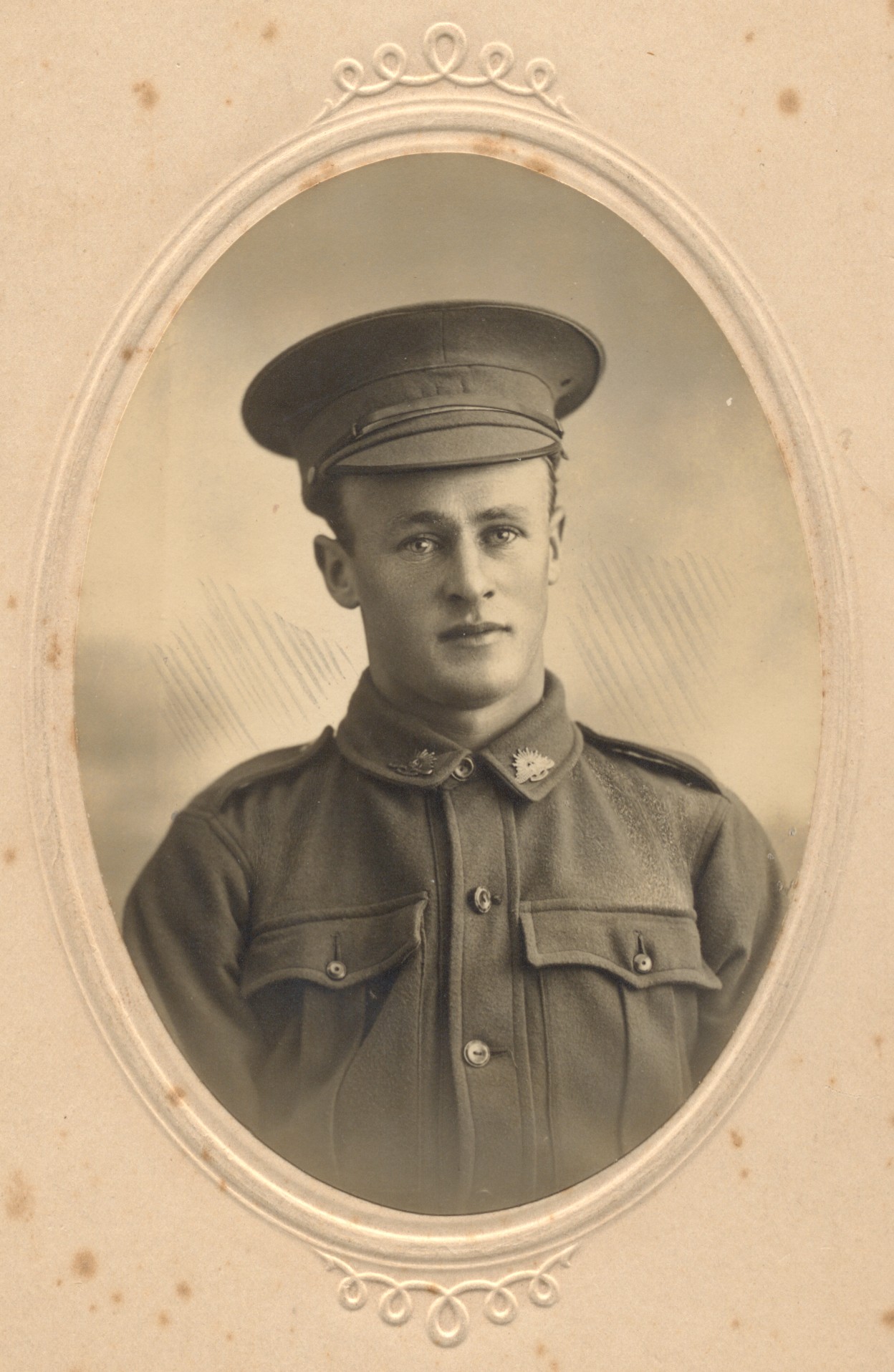 Neil Wilfred George Bohnholtzer would have fought on the other side of the fence during the two world wars.

Instead, Neil found himself fighting forces from Germany where his family originated from.

Born on 6 October 1900 in Eldorado, Neil’s military records showed he joined the Australian army on 2 August 1915 at the age of 20.

Moe and District Historical Society vice president Graham Goulding said it was a practice by some during the war to fake their age to enlist in the army.

Neil’s records showed a consent note was signed by his father Erich, allowing him to join.

An active member of the Moe Rifle Club at the time, there were strong expectations for club members to answer the call for service.

Neil was described as having fair complexion, blue eyes, fair hair, and stood about 165 centimetres tall.

Father Erich was born in Strasburg, Germany to French parents.

He moved to America during his teens and served in the US Navy in 1878.

In 1882, he moved to Victoria and later married Isabella Leitch from Walhalla.

The couple lived in Eldorado for a couple of years during which time Neil was born.

They moved to Rutherglen where they stayed for 14 years before taking up a farm at Moondarra by which time three daughters were added to the family.

Mr Goulding said the Bohnholtzers moved to Moe in 1911 and acquired a farm on land now occupied by the Moe Golf Club.

Neil was first assigned to the 23rd Battalion Artillery until he was transferred to the 5th Divisional Artillery and fought in Egypt, France, and Belgium.

He survived the war with fractured ribs and returned to Australia in June 1919 with the rank of bombardier and three medals to his name.

He joined the Returned and Services League of Australia in the same year and was an active member.

Mr Goulding said the Moe soldier had worked for the State Electricity Commission for 35 years during the early years of its establishment in Yallourn in 1922.

On 6 October, 1928 he married Eileen Dunn of Ivanhoe at St Patrick’s Cathedral, Melbourne.

They lived at 44 High Street, Moe, which still stands to this day.

“Neil bought the land in 1937 and between (that year) and 1942 built a red clinker brick house on the block,” Mr Goulding said.

Neil returned to the battlefield when World War II erupted and served in the Middle East.

He returned to Australia in 1942 and was then dispatched to New Guinea in 1944.

At the time he was discharged from service, Neil held the rank of Staff Sergeant and was awarded five medals.

He was conferred life membership of the Victorian RSL in 1954.

Five years later a function was held to farewell the Bohnholtzers who were moving to Dromana following Neil’s retirement from the SEC.