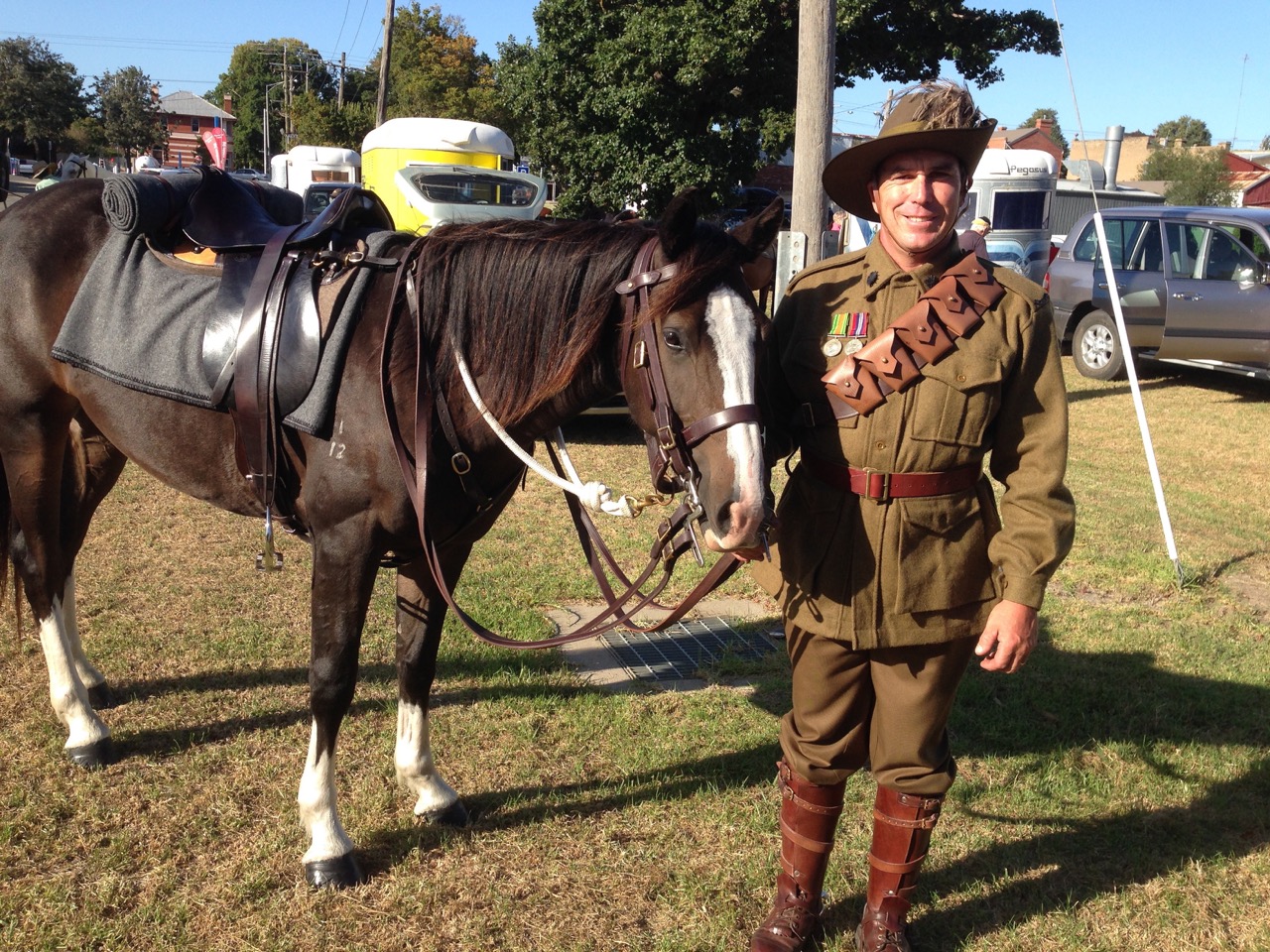 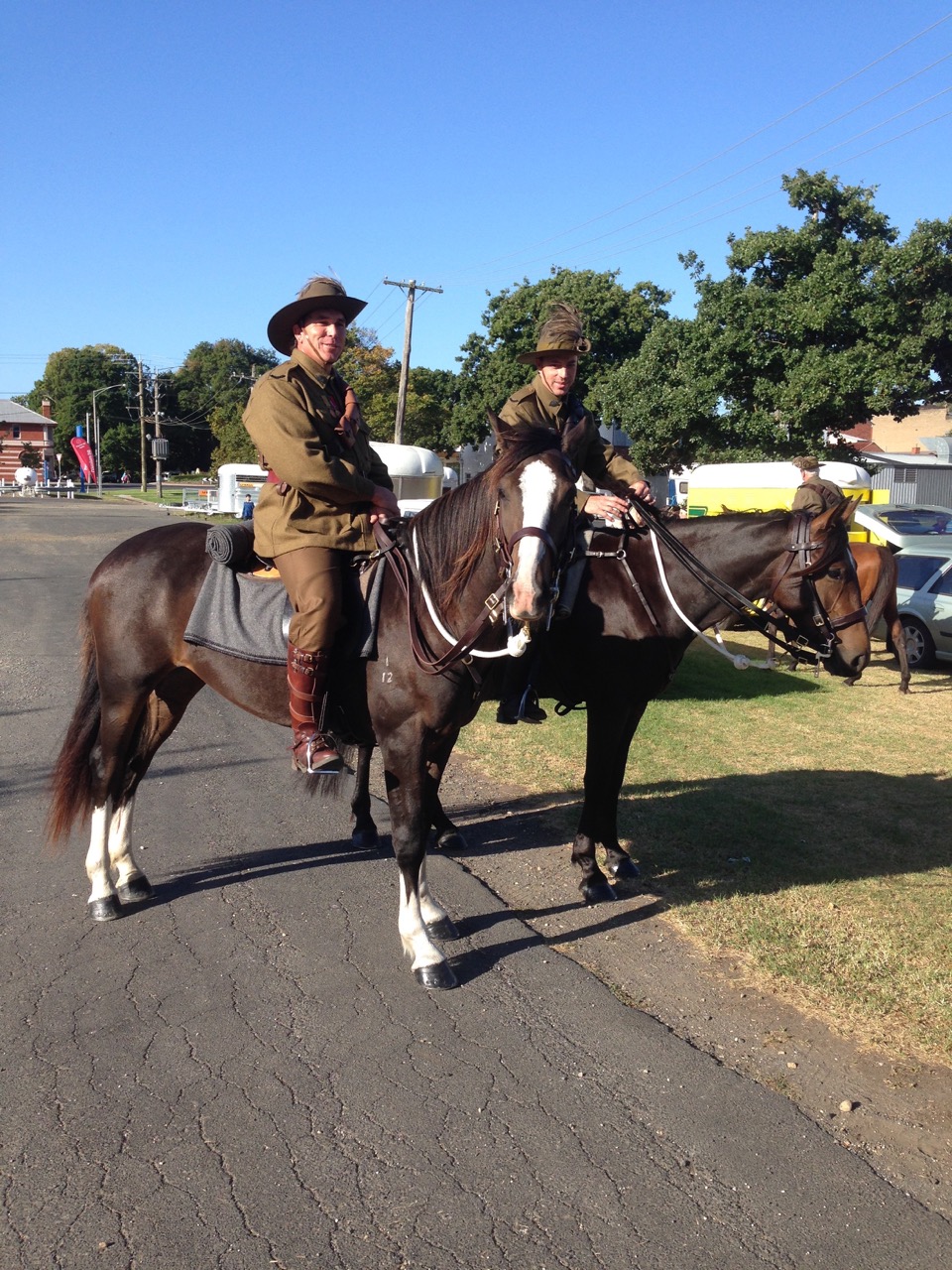 One Tyers man’s passion for the iconic Waler horse and its role in Australia’s Light Horse regiments has been capturing hearts and minds in the lead up to Anzac Day.

Jason Hunter and his authentic two-and-a-half year-old Waler ‘Rosehaven Bruce’ have the prestigious accolade of opening proceedings for the Camp Gallipoli Anzac eve show at the Royal Melbourne Showgrounds.

The Waler’s place as the nation’s quintessential horse breed was secured through its popularity in Australian cavalries, with 487,000 Walers exported from Australia to fight in the war effort.

Despite their vital contribution, including their heroic charge on Bersheeba in 1917, tragically only one Waler ever returned to Australian soil.

All other horses were killed or sold off on European frontlines at the end of the war effort.

“They all got shot at the end. They had done such a heroic job and in the end a lot of the guys that had become their best mates ended up having to shoot a lot of them,” Jason said.

“It can get really quite emotional at times reflecting on this. When I was riding in a ceremony on Friday, when speeches were being done, it really hit home how much of a sacrifice the horses made.”

Among a mere handful of Australian Waler breeders – Jason has bred up to 25 on properties in Tyers and Rosedale in the past eight years – he was approached by Anzac organisers ahead of this year’s centenary. Debuting in full Light Horse costume at the Maffra Mardi Gras parade in March, Jason has since delighted schoolchildren and revellers at Anzac ceremonies in Geelong last week, and will this weekend join the Anzac services in Tyers and Morwell.

An Australian horse breed developed through the years of colonisation, ‘New South Walers’, as they were first known, became renowned for their temperament, stamina and hardiness in farming and transport roles.

Their reliable reputation spread to the military, where they became a sought after calvary-mount breed.

Born into a ‘horse family’ and captivated by his great grandfather’s role in Britain’s mounted cavalry, Jason’s passion for the Waler’s place in Australian history galloped ahead. Sourcing pure Waler genetics from the legendary Clayton Station on the Birdsville Track in outback South Australia, Jason is slowly making a name for himself as a dedicated Waler breeder.

“You get a real bond with a horse and it inspires me to keep going and keep training these horses because they are so easy and reward you for your efforts by being such a good horse. It’s such a pleasure to ride them.”