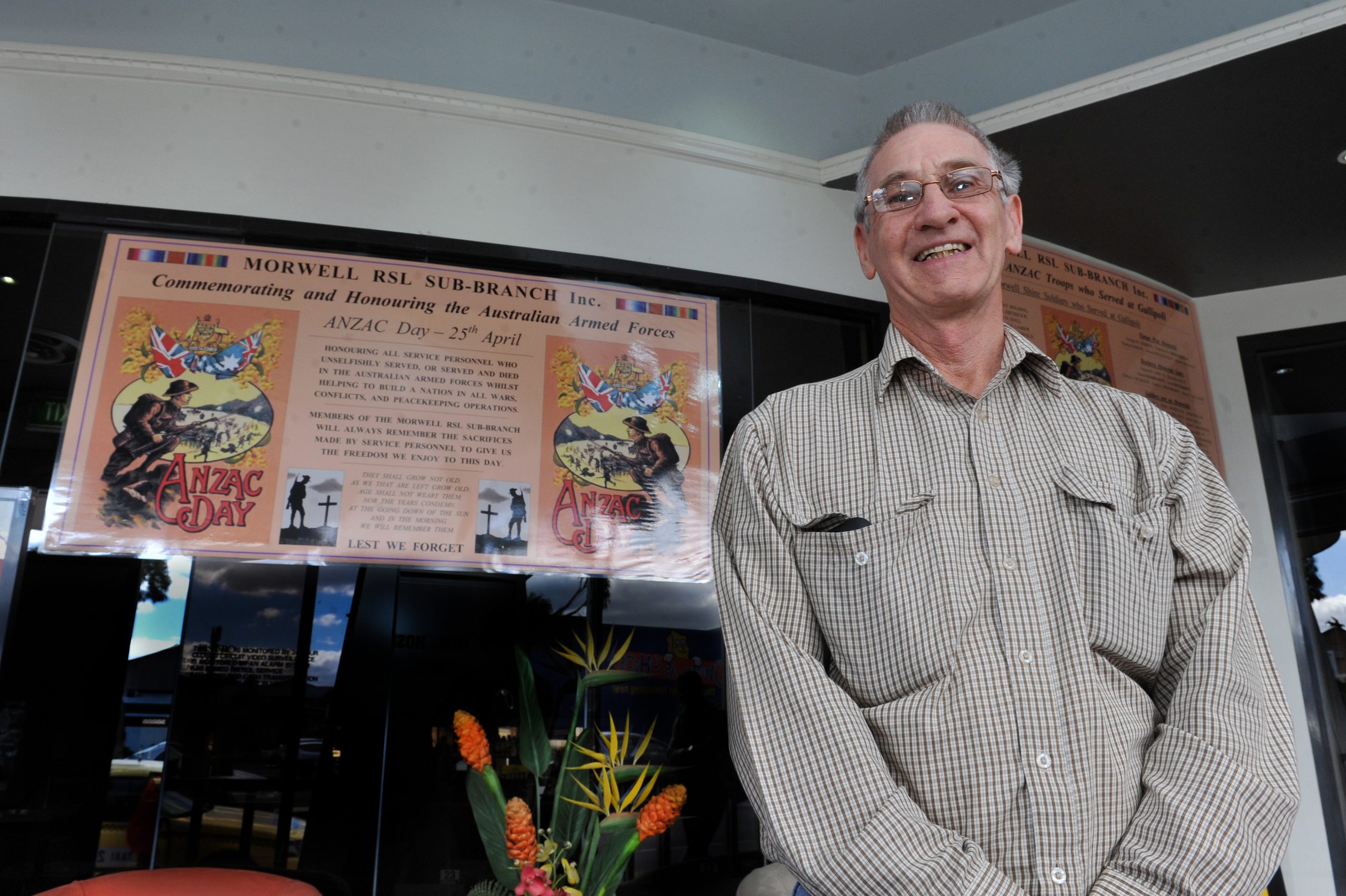 HE has spent some nights poring over books and online databases of Australia’s National Archives and the Australian War Memorial until the early hours of the morning.

It was a cure for those sleepless nights and a cause held close to 68 year-old Vietnam veteran Graham Burgess’ heart.

The Morwell RSL member has researched the names of all the Anzac service people who hailed from the former Morwell Shire and spent time in Gallipoli during World War I.

“I’m not the first person to research our World War I service people, but I don’t think anybody has researched and taken out the ones who served at Gallipoli,” Mr Burgess said.

Mr Burgess points to efforts of the Morwell Historical Society as well as John Pearson, who authored ‘Duty Nobly Done’ and found 549 entries of WWI enlistments from the Morwell Shire.

His own months of research has led him to uncover 700 men and four women who served in WWI.

He found 112 of those men had served at Gallipoli, but 81 of those names are not listed on either of the Yinnar, Boolarra or Morwell war memorials.

“Coming up to the centenary of Anzac, I thought we should commemorate and note the names of those soldiers who did serve in what was Australia’s first major campaign,” Mr Burgess said.

“I thought these men should at least be noted for their sacrifice during the Gallipoli campaign.”

In his research, Mr Burgess discovered the untold tales of past service people.

Some died on the very day of the Gallipoli landing and others whose families weren’t told of their passing until months afterwards.

“With Edward Wilfred Junior from Hazelwood, for instance, he was in one of the early landings on the 25th of April,” Mr Burgess said.

“It appears he was killed on that very first landing day and there are varying reports, but there’s a letter from another soldier who knew him.

“He states in here that Junior was wounded on the beach, given morphine by a doctor and left on the beach.

“It appears that he died there and he was buried on the beach on that very first day.”

Another man named Norman Bartlett was also wounded at Gallipoli and taken on a hospital ship, but passed away while travelling.

“This poor guy was taken off on a hospital ship and I believe he was heading for Egypt or one of the islands where the hospitals were set up,” Mr Burgess said.

“But he died on the boat and they buried him at sea off Gallipoli – so he doesn’t have a final resting place, either.”

Mr Burgess’ work has contributed to the creation of the 2015 Anzac Centenary banner, which will be displayed at the Morwell RSL and join the honourable march.

He also plans to create a document between 10 and 60 pages in length as an “unofficial history of the Morwell Shire”, which will be stored at the Morwell RSL library.

For the 2015 Anzac Centenary, Mr Burgess will attend the Morwell dawn service and join the march from the corner of Commercial Road and Tarwin Street at 11.30am.

“On Anzac Day it’s obvious people are willing to commemorate the sacrifices of all of our service people,” Mr Burgess said.

“I think generally most of our community are sympathetic to the sacrifices that all service people have made.”