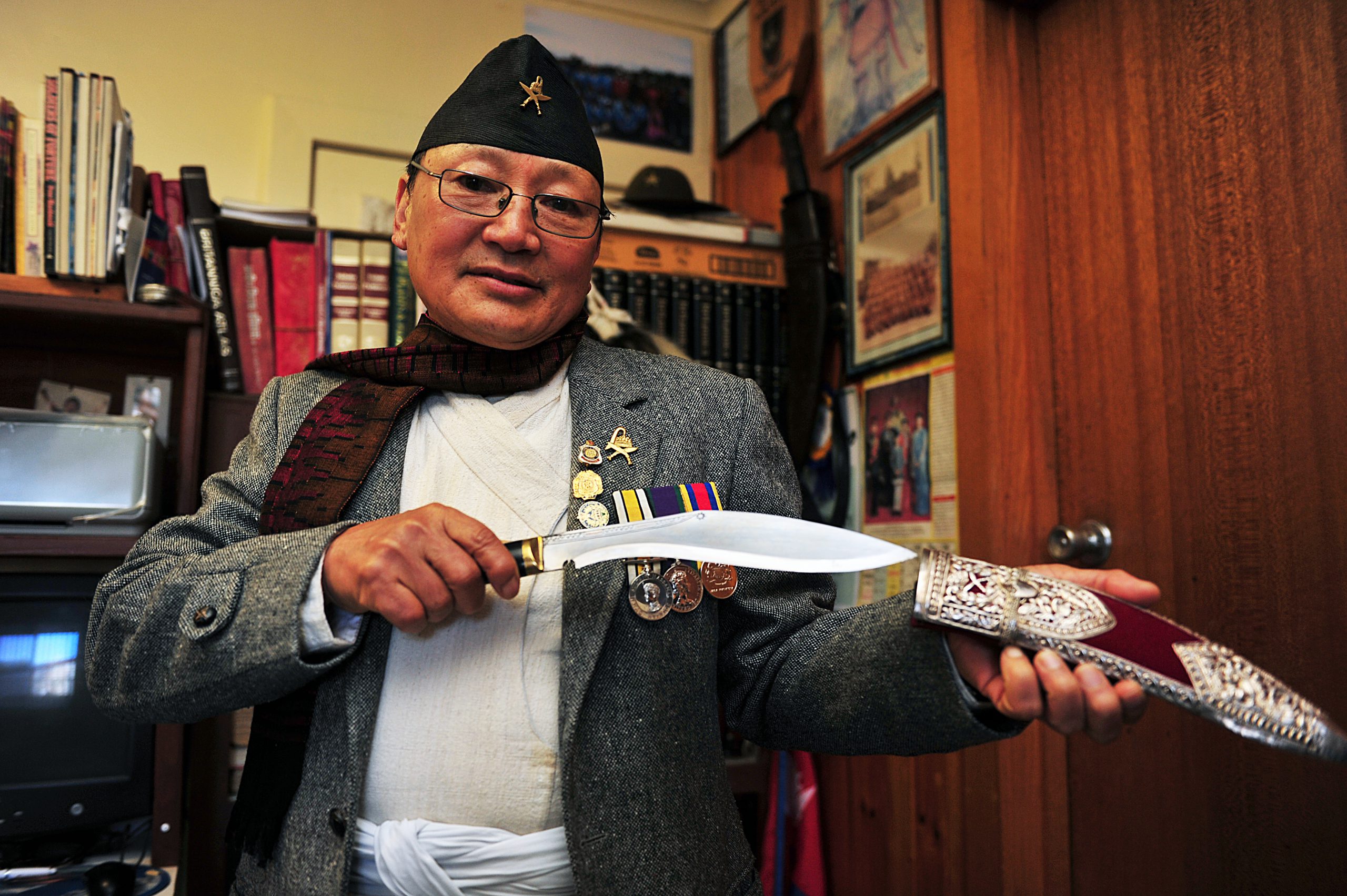 As people gather at RSLs and cenotaphs across the country to mark Anzac Day and the centenary of the Gallipoli landing, Bharansher Rai will acknowledge an important personal and local milestone.

It is the 25th anniversary of the first time he and 10 other ex-Gurkha soldiers – Nepalese units of the British Army – marched in the Moe parade.

“The Moe RSL president Rex Daly invited us to join in on the 75th anniversary Anzac parade,” Mr Rai said.

“This was the first time we, the Gurkhas, marched in an Anzac parade in Australia.”

Mr Rai fought with the Gurkhas alongside Aussie soldiers in the Borneo conflict between 1964 and 1965.

This year marks 200 years since the Gurkhas began fighting for the British Army and 25 years since Mr Rai and other Nepalese immigrants settled in Moe and other towns.

He said he would again march at Moe’s Anzac Day parade with pride.

“I am proud for my generation and the ones before me who fought,” Mr Rai said.