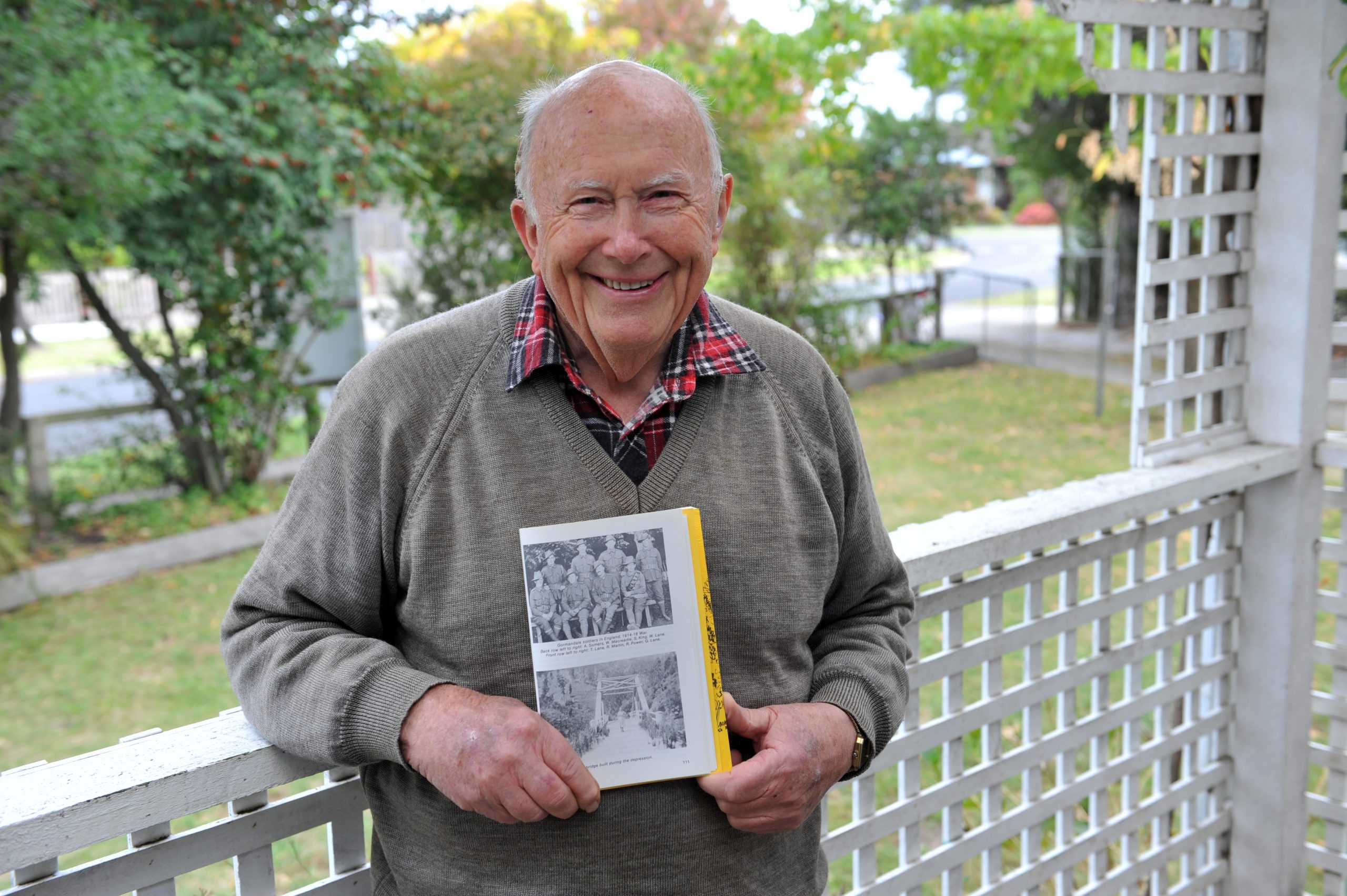 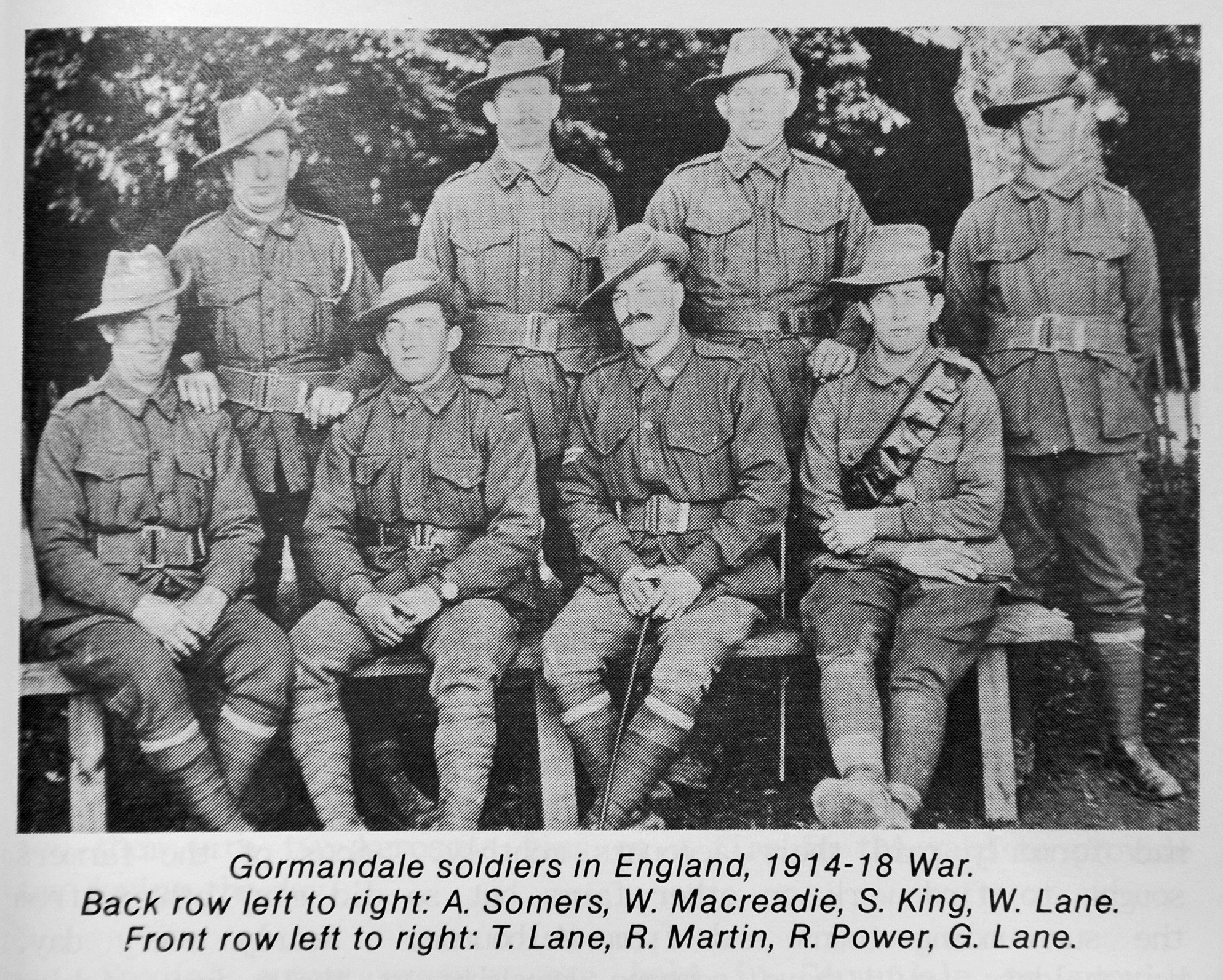 It’s hard to believe that from the small town of Gormandale, 44 young men left the farming community to fight in World War I.

Fifty-five men offered their services, however 11 were knocked back for a variety of reasons.

Eleven who served were killed in action, including Robert Ernest Power, who was killed at Broodseinde Ridge during the third battle of Ypres, Belgium on 4 October, 1917.

Robert died shortly after being promoted from Sergeant to Command Sergeant Major following the deaths of two previous incumbents.

He left behind a fianc who never married.

Robert’s nephew John Power, who lives in Traralgon, said Robert was meant to take over the family farm, but due to his death, his brother – John’s father – left his farm to take on Robert’s duties.

“When the returning men were given a welcome home by the community it must have been very difficult for my grandfather to have to preside at the function knowing he would never be able to welcome his own son home,” John said.

Robert’s grave has never been located, though recent information suggests he was buried in Tyne Cote, Belgium, most likely identified as “a soldier of the great war”.

John said the Morley family of Gormandale had seven sons enlist, with only four returning.

“When they returned they had further tragedy because the brothers Charlie, Arch and Albert all lost their first wives to what I think was the Spanish flu epidemic,” John said.

Fellow Gormandale family the Richardsons had four of their sons enlist and one was killed.

The Lane family also had three sons enlist and fortunately, they all returned.

“Most of those who returned settled back into their previous jobs, mostly farming, married and lived… normal lives,” John said.

“No doubt they would have experienced nightmares and traumatic memories, but they never discussed them except maybe among themselves.

“As a young boy and lad I knew many of these men, nearly all took a leading part in community life and were highly thought of.”

John said over the next three years, Australians should be celebrating the heroism, stoicism and bravery of these men.

“Not one of them could have imagined what they would contend with and endure when they left these shores,” he said.

John said when he joined the Traralgon RSL, there were 15 World War I veterans still living and he got to know quite a few of them. He said those men did not talk about their war experiences apart from Stan Marks, who would proudly show off the shrapnel extracted from his wounds he received in the Somme.